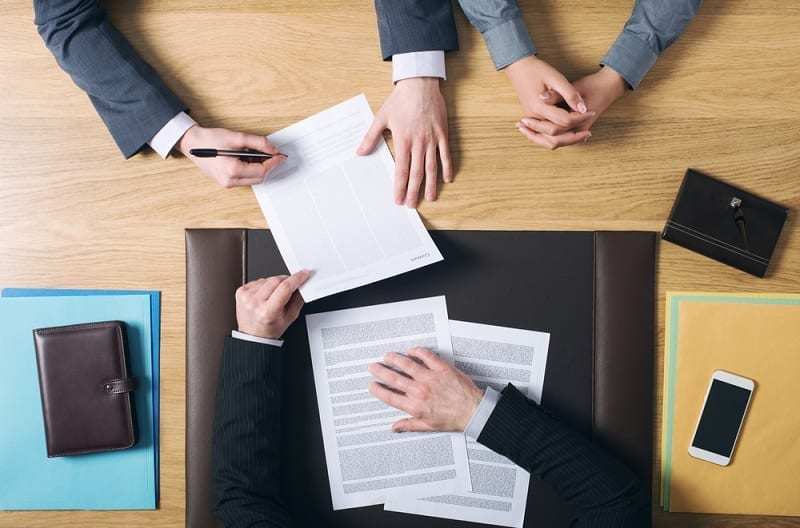 This is one of the most frequently asked questions by property owners since it is an issue for them; the fact of facing this inappropiate situation, in which a tenant owes him rent and also the landlord is required to go to court and bear some costs that although he may later recover for now he must advance them.

The current Spanish legislation is quite protective of the landlord and thanks to this recent legal modifications, civil procedures have been designed which are brief and whereby if the landlord wants, he will be able not only to claim the eviction of the tenant but also to demand the payment of the debt.

In order to inform properly we will provide a guidance below for the customer owner who may have outstanding payments.

Steps to keep in mind for the property owner with outstanding payments. 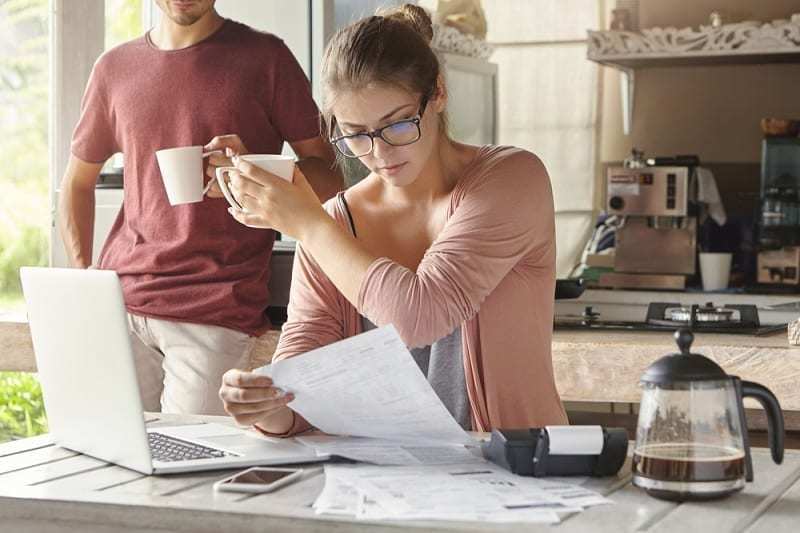 The first thing to know when facing an unpaid debt is that there are two options for the landlord; one is to request the payment from the tenant debtor, and the other to directly file a legal claim.

In the event that the defaulting tenant is duly required to pay if he or she does not pay after the request, he or she would no longer have the opportunity to pay and, would be subject to judicial eviction proceedings, he or she would not be able to prevent the eviction or expulsion of the dwelling.

The Law provides that if no prior injunction is made and the property owner claims, the debtor provided that he has not done this before with the same owner may pay before trial and the trial will be cancelled.

Of course, if he does this once, he will be able to do it again.

In case of non-payment what should I do? Well, our advice is that if what is owed is a little amount, for instance, no more than three or four months of rent, we advise you to require it beforehand because the debt will not be very high and the tenant can always pay in a few days if he doesn’t want to be thrown out.

When you receive the injunction you will know that if you don’t pay what is due you will be evicted from the house and as long as the amount of the debt is not extremely high you will usually pay, and also trying not to owe more months (not even one), so in this way you will avoid a judicial claim at a stage which is impossible to enervate. In other words, to cancel the procedure for a previous payment.

Therefore, when an installment or two, at most, have not been paid we advise you to request for it in order to avoid an increase of the debt and the inability of payment by the tenant.

Many times these are provisional problems of liquidity which lead to defaulting payments. But if it is not watched and no measurements are taken to avoid the situation of unpaid what will happen is that when you want to react the debt will be too high for the tenant to pay it so that he will agree to the judicial procedure in order to win a few more months and find another home.

And what happens if due to the carelessness the debt is higher than 5 or 6 monthly payments?

In this case our suggestion is to not lose time and go as soon as possible to the court to prevent the debt from increasing.

The process of eviction due to nonpayment is an oral trial in which the property owner can ask not only for expulsion but also in the same claim they are entitled to ask for the overdue payments, which won’t only be the outstanding amount in the moment of the attendance to court but also the past months until the date of the expulsion or recovery of the possession by the property owner.

Once the claim arrives to the court, a day will be established in which the eviction of the tenant will take place in the case he does not appeal to it within 10 days given by the court.

Likewise, in the same resolution will be indicated the day in which the hearing will be held in the event that the defaulting tenant makes allegations justifying that the claim should not proceed.

It is important to warn that in eviction cases if what is requested is the release, the debtor will not be able to oppose another argument that justifies that he has paid, since the Judge will not allow him any other type of defense.

It is obvious that this will never happen, but it is also true that in order to win a month or two of stay in the house, the defaulters act in this way.

In this case the parties will go to the hearing and the Judge will immediately pass a sentence setting a new eviction date and sentencing the defaulter to pay the overdue rent payments until they leave the house.

If you want to avoid all this, it is not necessary to give the opportunity to the tenant. So our advice is always the same, that if there is an overdue payment of a month, even if is only one, you should require the payment to the tenant in a reliable way, to avoid the increase of the debt and being led to a judicial procedure (which is never advisable but many times is the only possible way out for the owner if he doesn’t want to be tied for many years to a defaulting tenant. 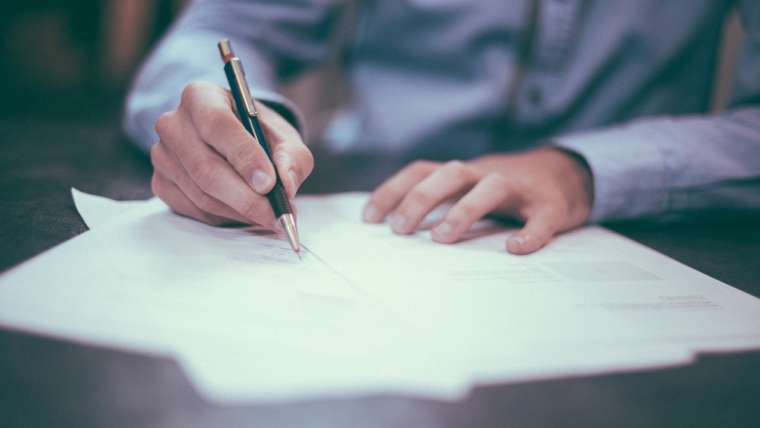