his Law Firm of Alicante has a great experience in Commercial Law, having provided over these years an important service to our clients not only through advice but defending their interests at Courts and Tribunals throughout Spain.

This is one of the branches of Law that is more updated and that is undergoing changes, motivated by the special object that deals with this matter and its constant evolution.

When we refer to Commercial Law the first thing that comes to our mind is the word market and this is because of its origin, since ‘market’ was the public place where the products were exchanged and ‘commercial’ is the right that regulates the commercial operations carried out in the legal traffic.

Reality has gone further and this branch of law has been expanding from the initial exchanges of merchants to the present where everything related to industrial property and unfair competition has been included.

The objective of Commercial Law can be defined in many ways but synthetically it can be said that it is the regulatory system or systems that regulate the market activity and the performance of its economic operators.

Great importance has the regulation of securities, bills of exchange, checks and promissory notes, as own means of payment in transactions of a commercial nature, in this sector that has its own regulation, as the banking law does and not the  insurance companies.

The regulations regarding insurance companies and contracts with these aforesaid companies are also a matter of much conflict in the Courts and Tribunals.

Within this branch of law the regulation of the participating individuals, that can be both natural persons and legal entities, is essential, being the regulation of capital firms, known as Ltd. and Co. above all, subject of regulation and treatment in that branch. We cannot forget limited partnerships by shares.

We cannot end this brief comment without mentioning a regulated figure in this branch of the law, which is that of bankruptcy. Regulated by Law 22/2003, of July 9th, this is one of the most sensitive figures with the greatest economic consequence, affecting entrepreneurs in their vast majority in a situation of momentary lack of liquidity and the need to obtain an agreement with its creditors whose purpose is to save the company, an agreement that must be made within a legal process with the greatest guarantees for all the parties. 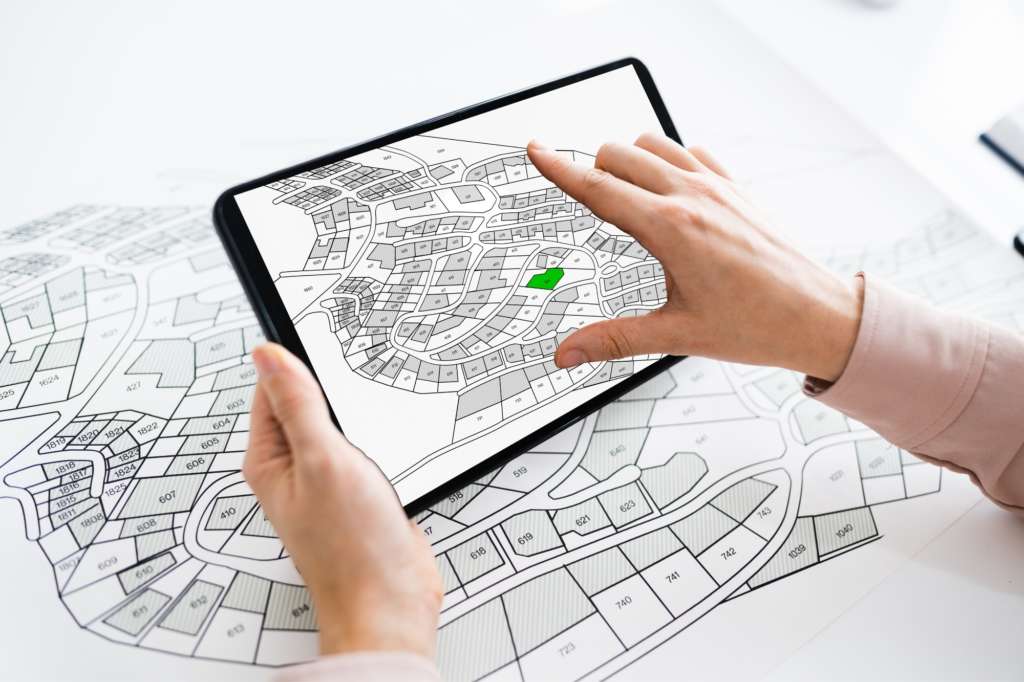 How to calculate the cadastral value of a property?

The cadastral value is associated with the purchase and sale of farms and other real estate, even the amount of various taxes depends on this value. That is why it is important to know this valuation in order to have a real estimate of the price of a property. Below we will see what this value is, how it is… 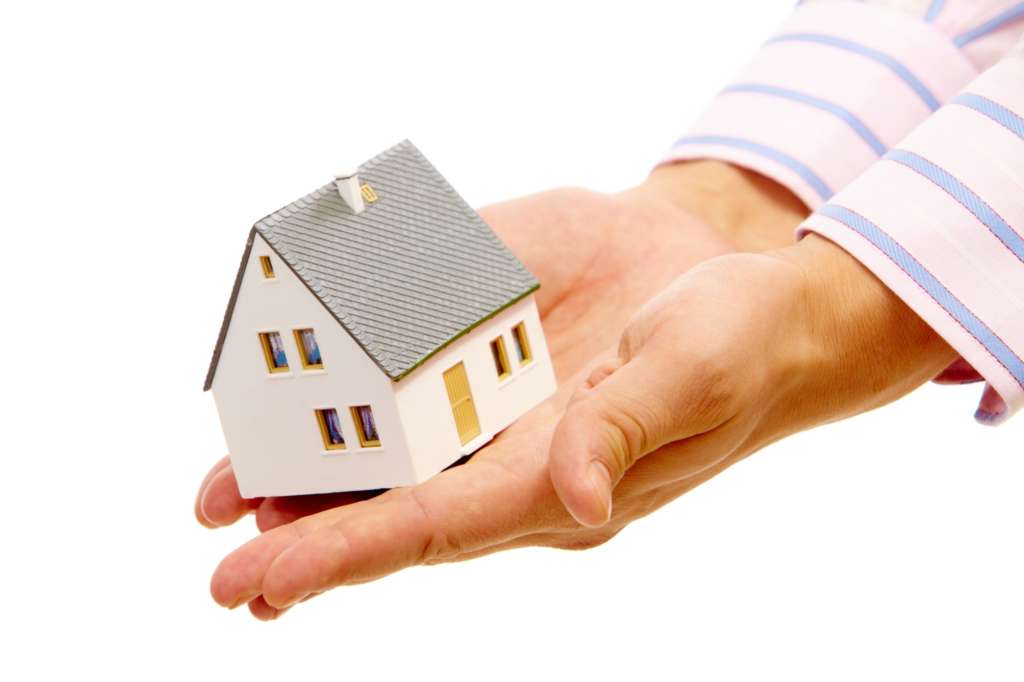 What is a fixed mortgage?

The fixed mortgage is a legal figure that guarantees the fulfillment of certain contractual obligations contracted between two or more parties. We are talking about real estate loans, among others, where the house itself to be acquired, or some other, serves as collateral for the creditor on behalf of the debtor. In this type of financing, a determined payment in… 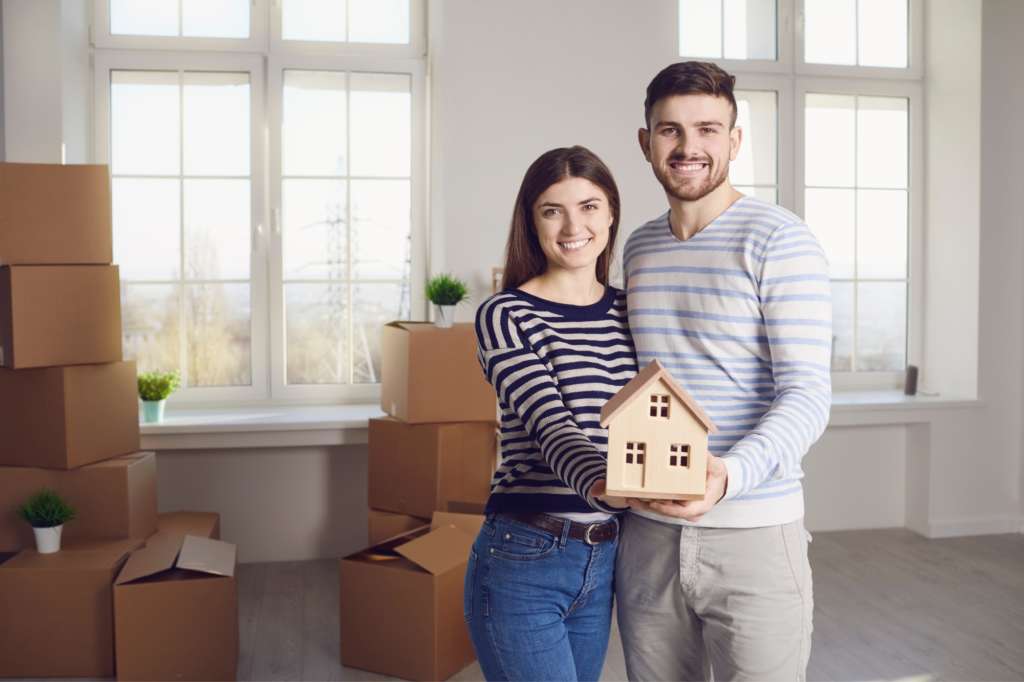 Documentation required to apply for a mortgage

Taking out a mortgage is a very important form of credit in today’s society. It is a financial product that you should know well in order to enjoy the benefits it offers. In this sense, there is a universal protocol for the initial procedure that includes a series of requirements that allow for guarantees and understanding between the parties. It… 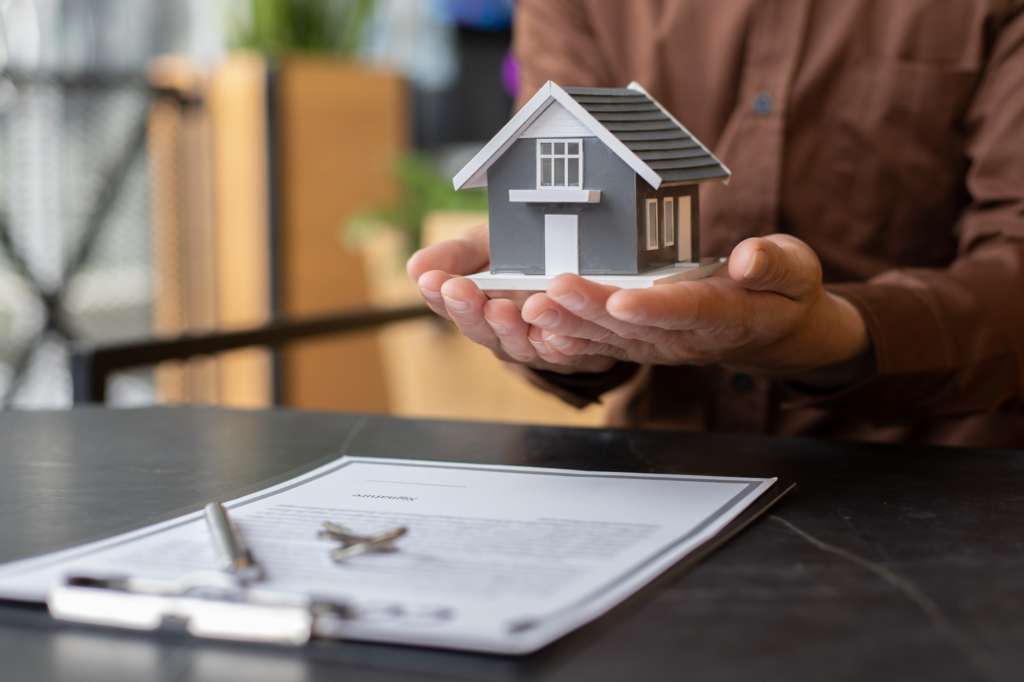 How does a mortgage work: Elements to take into account?

Have you ever wondered how a mortgage works? Acquiring a mortgage loan is one of the most popular ways of acquiring a home in Spain and much of Europe. Knowing its main elements will help you understand how it works and here we are going to show them to you. Mortgages are one of the most widely known and used… 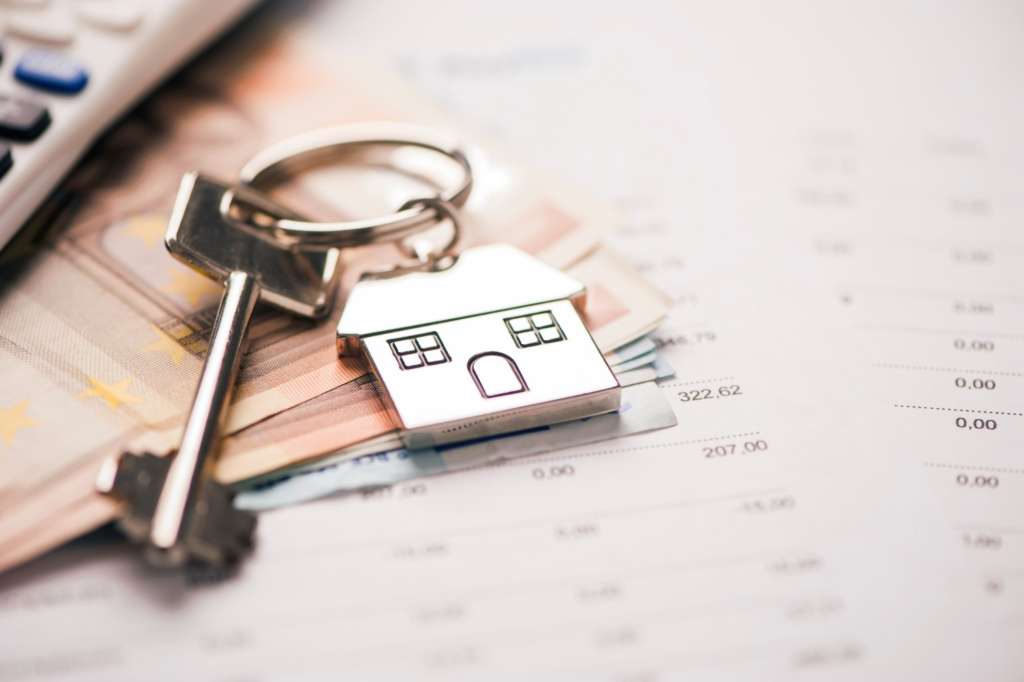 Since 2015 there has been a lot of debate regarding mortgage fees, as many people consider them excessive. That is to say, expenses such as: notary, registration, agency, appraisal and opening commission. In view of this problem, clauses have been established to regulate this process. That is why we inform you about the new measures to regulate mortgage expenses. Updating… 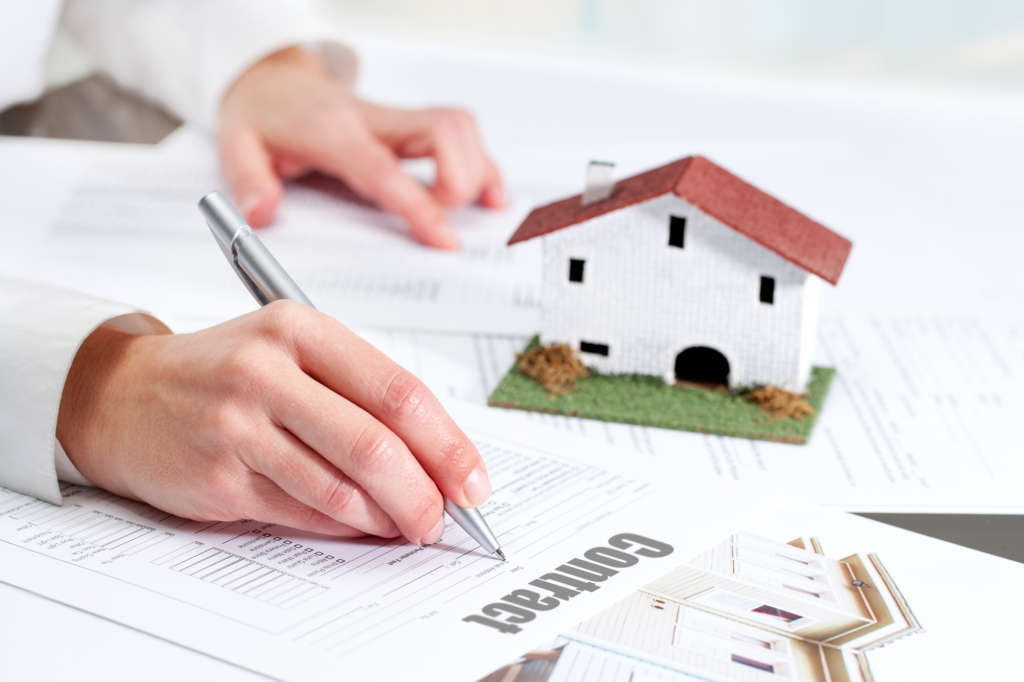 Do you know to what extent earnest money contracts are relevant in real estate transactions? We know that buying a property is not a simple process or anything like it. In fact, one of the details to highlight is the documentation that must be in place at the time. What is an earnest money agreement and what is it needed… 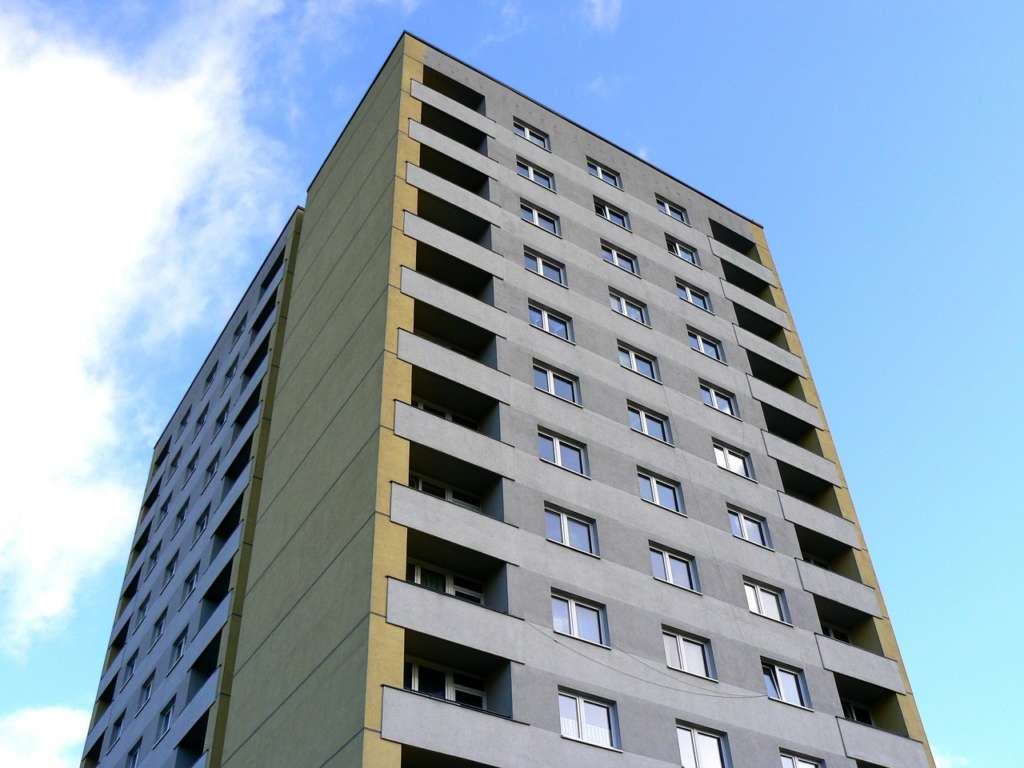 What are the rights of the owners in horizontal property?

Law came to regulate human behavior. Owners in condominiums are subject to rules of coexistence and respect. However, they are also entitled to assert their prerogatives before neighbors and third parties. The legislation of Spain, through the Horizontal Property Law, regulates the powers of the owners living under this regime. Rights of owners in a condominium The powers of the… 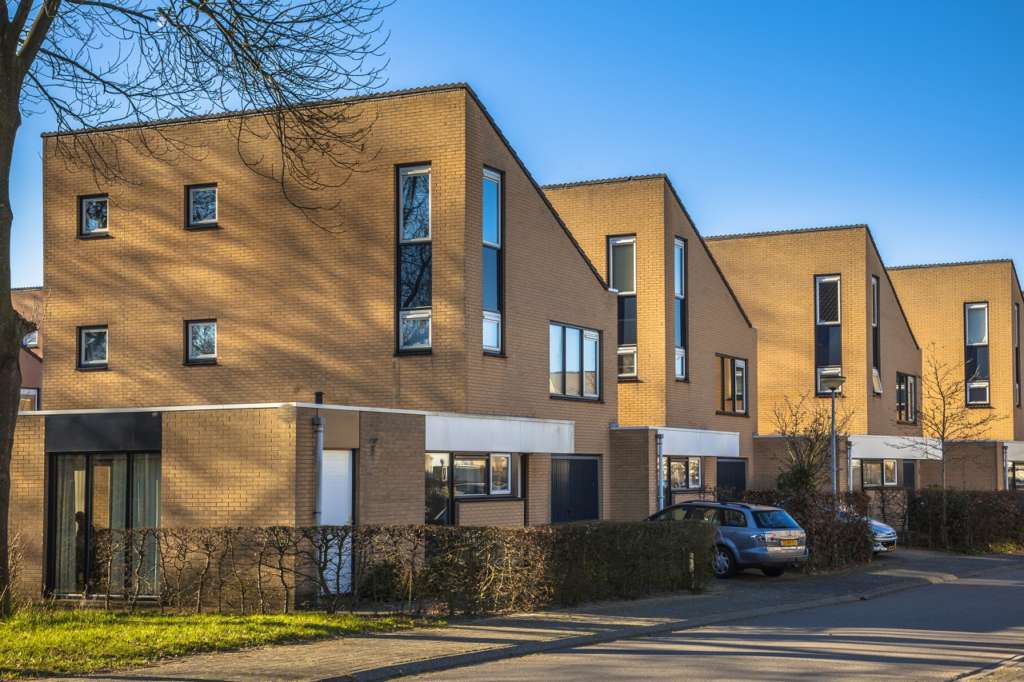 Keys to the civil liability of homeowners’ associations

Civil liability of homeowners’ associations Owners of properties or developments have civil liability if they unfortunately cause damages to third parties as a consequence of mismanagement of common areas. In this sense, it is the duty of the owners to ensure the proper functioning and conservation of the construction elements. This liability implies that damage may be caused to the… 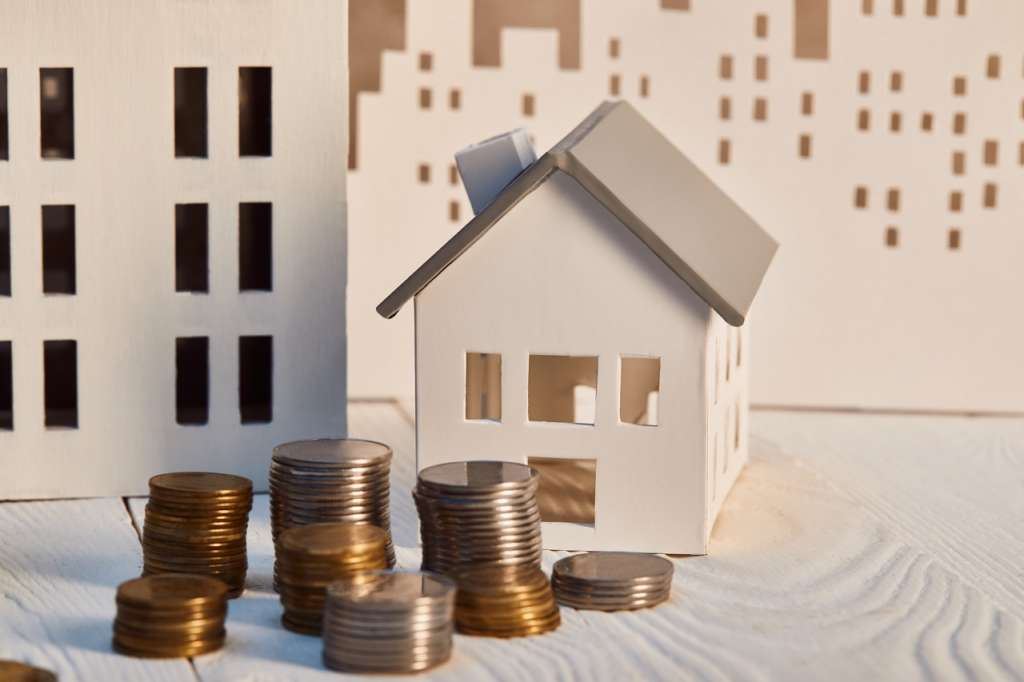 What is IRPH and how does this clause work?

To begin with, we will explain what the term IRPH means. Basically, the acronym stands for Índice de Referencia de Préstamos Hipotecarios. This clause deals with how to acquire a house for a term of three years or more. These loans are currently supervised by the Bank of Spain. This mortgage is calculated based on the estimated interest rates that… 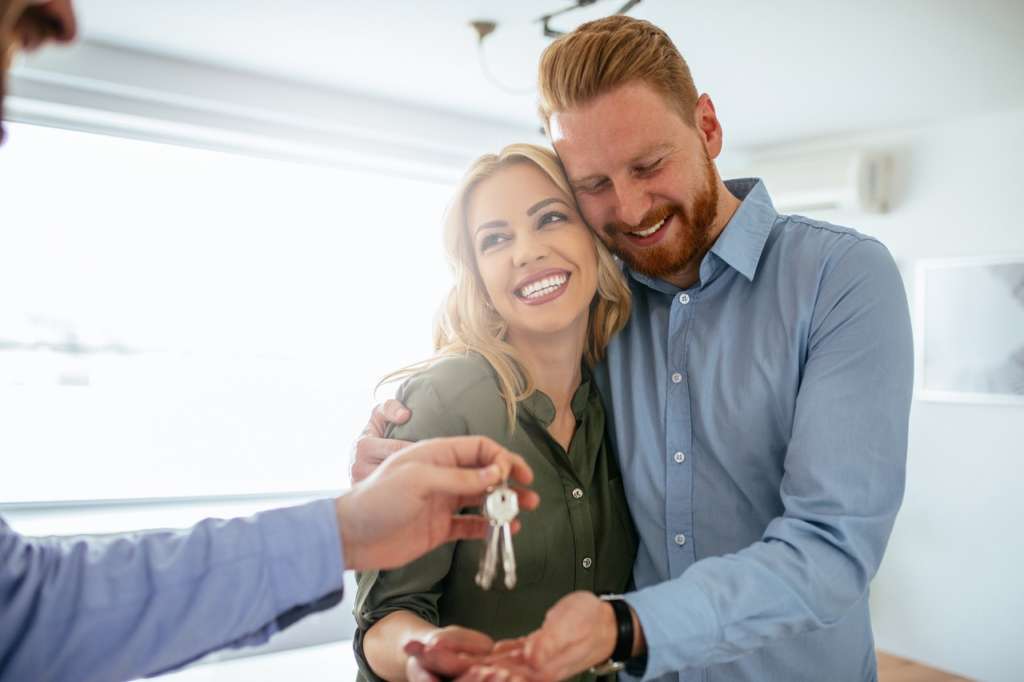 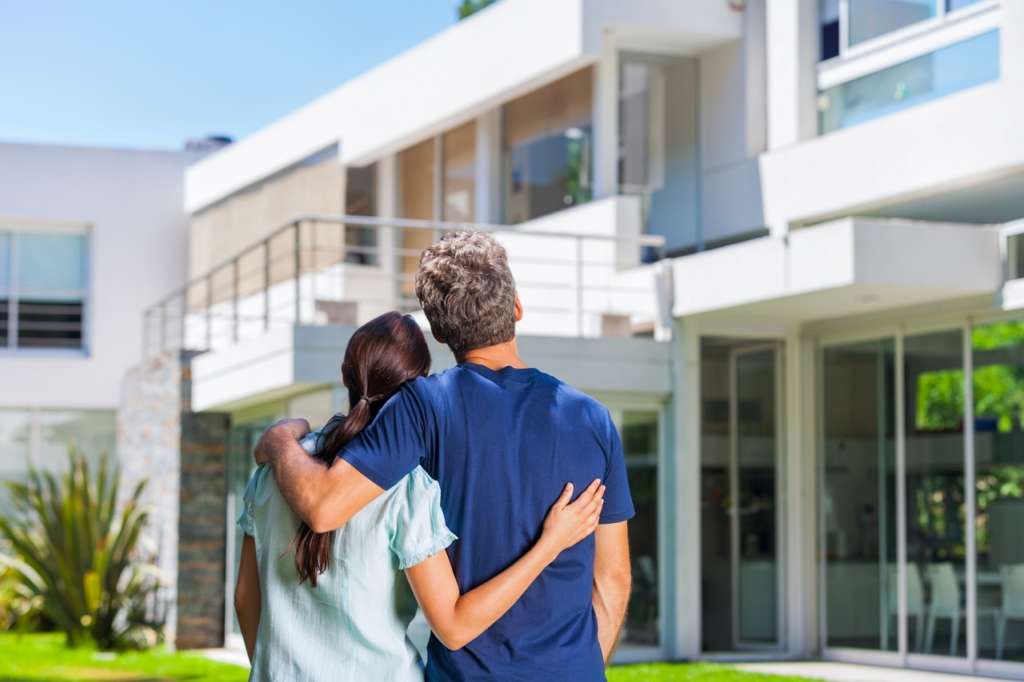 Is it possible to buy a home that is not fully paid for? 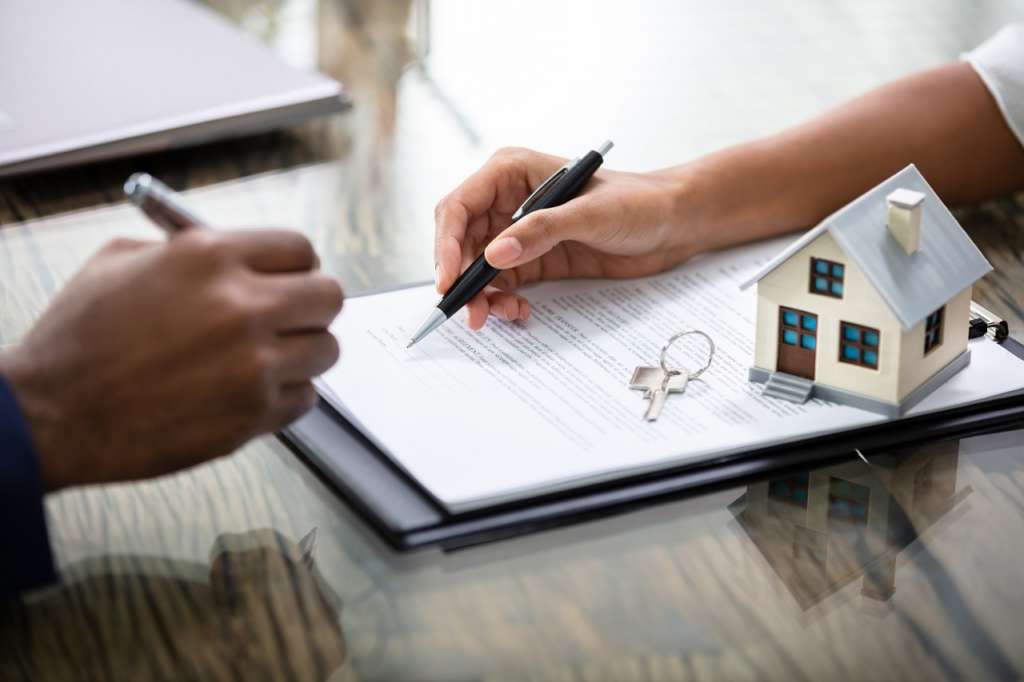