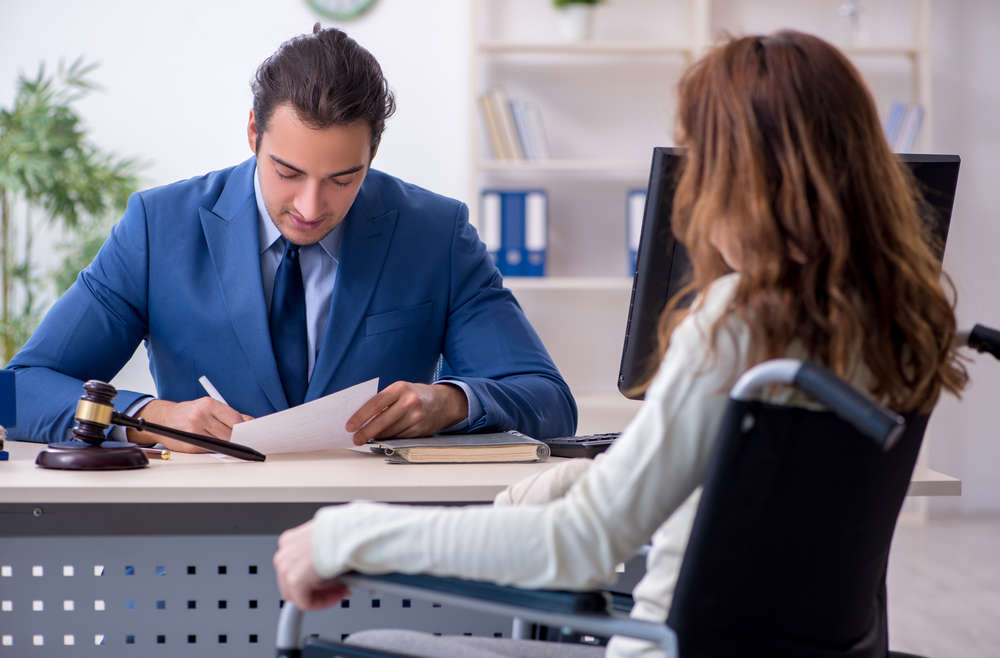 CLAIMS FOR DAMAGES DUE TO COVID19

CLAIMS FOR DAMAGES DUE TO COVID19

The disproportionate and unexplained damage caused by Covid 19 to the health and physical integrity of many people has led to much reflection on whether this damage could have been minimized, and this debate has highlighted enormous deficiencies in many centers or residences for the elderly, as well as the lack of preventive measures aimed at avoiding or reducing the risk that was expected from the beginning of this pandemic.

It is difficult to imagine any action made by a person that doesn’t involve a risk of causing harm to another.

We know this very well in our law firm based in Alicante of Carlos Baño León where this matter is treated very frequently because we are specialists in Tort Law and claims for damages.

The Law of Tort doesn’t exist legally provided and regulated as such but it has been systematized by the Doctrine and Jurisprudence trying to regulate the fault and damages in a coherent and systematized way even though it is provided for in different regulations and special laws.

Thus, although it is substantially regulated by the Civil Code, it is true that other legal texts include cases of civil liability; for example, the Criminal Code regulates the liability derived from a crime.

For many years, Carlos Baño León lawyers from Alicante has been a member of the Medical Law Association.

It is recognized that if there is a science with great advances over the last few years, it is medicine. The advance in medicine is so significant that every day more and more the patient has more security as for the effective and positive result of the healthcare provision to which he or she is undergoing.

Within this area of the Law the areas where liability can be deduced are many, and as an example we point out those that we most frequently attend in our law firm:

The Alicante law firm of Mr. Carlos Baño León, specialists in Tort Law, has an important practice in this area of law.

JUDICIAL FIELD OF THE CLAIM

Claims for damages will be the responsibility of the Civil Jurisdiction, to a great extent; although they can also be the responsibility of the criminal courts in the cases of civil liability derived from a crime; and contentious administrative in those cases where claims are made against the Administration and personnel assigned to it. In this case and due to its importance we point out the claims against health personnel of the Social Security.

IN THE EVENT OF LIABILITY FOR DAMAGES

The general principle is that a cause-effect relationship must exist between the event where there is a willful misconduct (breach of the obligation or action or extra-contractual omission) and the damage to be compensated. 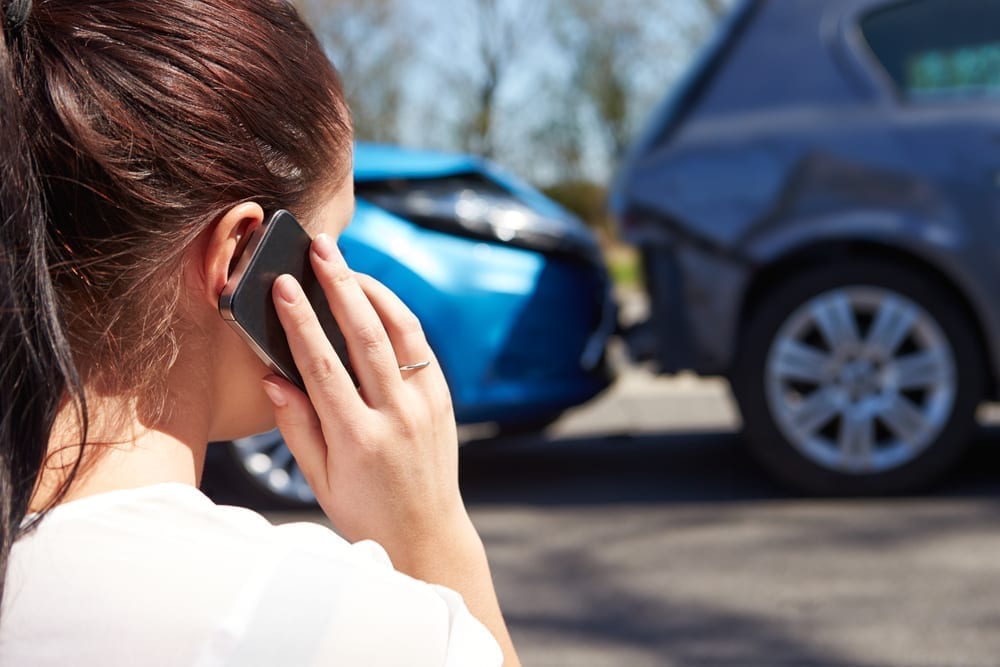 The damage may be material, personal or even moral.

Material or financial damages are those that produce an economically assessable loss in the interests of the injured party.

Non-pecuniary damages, in principle, are those in which their valuation in money has no basis of equivalence, since they affect elements or interests that are difficult to evaluate in economic terms.

Moral damages are those that don’t affect the assets of the damaged party and entail the damage of immaterial interests that trascend to asset values.

The governing principle in this matter is to compensate for the integrity of the damage.

This criterion of the integrity of the reparations won’t happen in all cases, since there are cases in which the compensation will be reduced by the victim’s fault, or in which the victim has legally or traditionally established the duty to mitigate the damage.

Likewise, it must be taken into account that guilt and therefore liability will be exonerated in cases of force majeure and fortuitous events, and it must be clear that it will be the person who claims them who must prove the existence of any of these causes.

With respect to economic losses, this should include both the economic costs incurred and any lost profits.

With regard to the quantification of personal injuries, the scales published each year in the BOE (the Spanish Oficcial Gazette), which are used by insurance companies to quantify claims, will be applicable as a reference (Ruling of 30 March 2020, of the General Insurance and Pension Funds Directorate, which publishes the updated compensation amounts of the system for the assessment of damages caused to people in traffic accidents).

The quantification of moral damages for the suffering endured is at the discretion of the Court or Tribunal.

This is an important chapter in this matter, not only because of the demand and proof of the liability assumptions, but also because of the special set of presumptions and burden of proof created by the Jurisprudence governing this subject.

In cases of a contractual relationship, liability prescribes after five years from the moment the cause of the damage occurred or the treatment was finished without any possibility of improvement; while non-contractual liability prescribes after one year from the moment the damage was definitively fixed and a cure is not possible in cases of health.

The prescription will be interrupted by any claim or extrajudicial management that is formulated in advance although it should be taken into account that the period is of interruption which means that after this management the period will be resumed and won’t be restarted.

From the time the sentence is issued until it is fulfilled by the party obliged, these legal interests will be increased by two points. 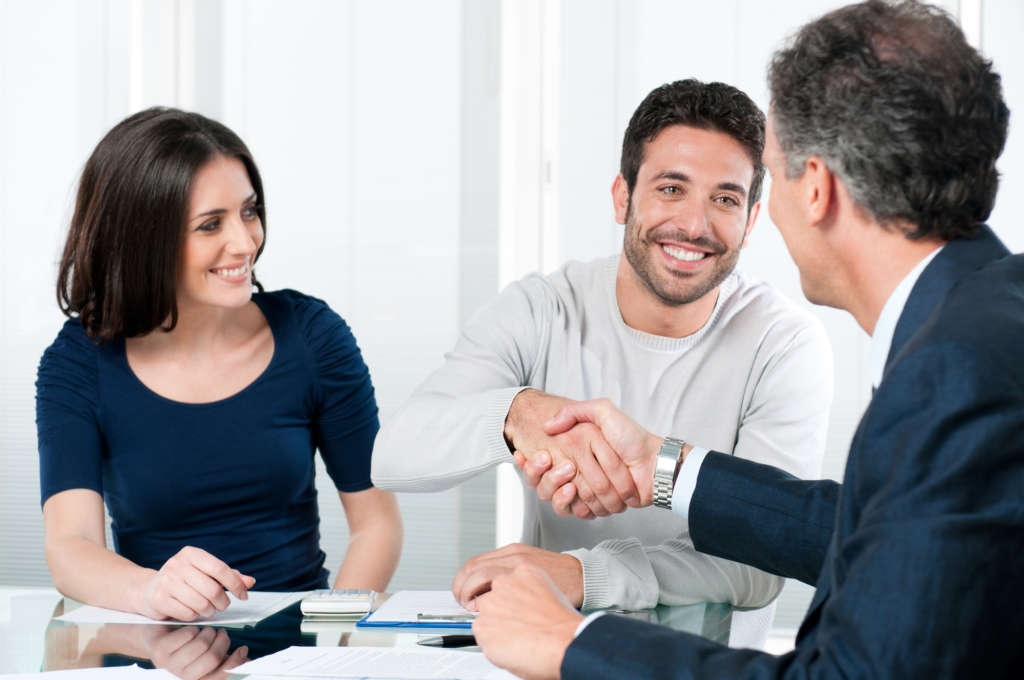 The possibility of many of the damages derived from both contractual and non-contractual actions are usually covered by insurance policies, either by legal requirement, such as in the case of accidents for damages caused by driving motor vehicles, also in the case of construction damages;  or voluntarily, such as insurance coverage for professional actions in which civil liability is covered, including payment of fees for legal defense.

You should know that in all these cases it is voluntary to appoint a lawyer who should be covered by the insurance company without you having to pay anything.