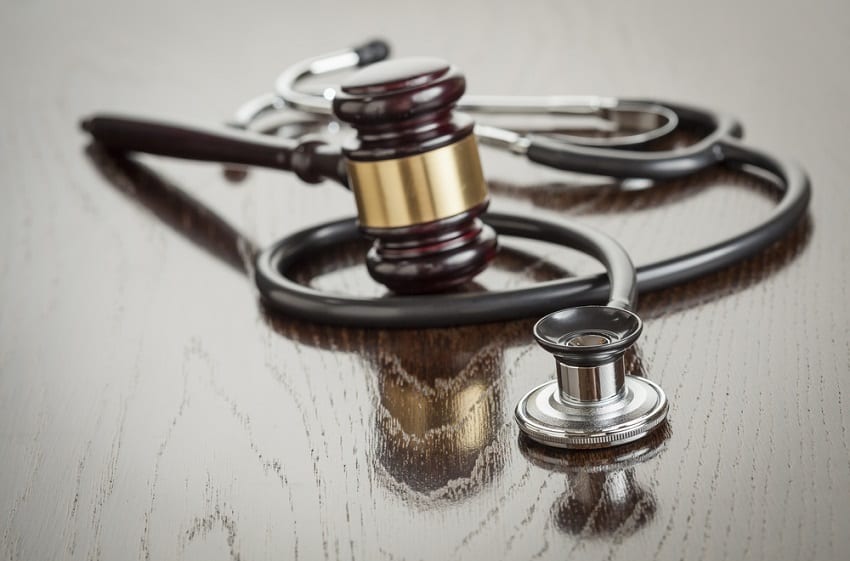 The disproportionate and unexplained damage caused by Covid 19 to the health and physical integrity of many people has led to much reflection on whether this damage could have been minimized, and this debate has highlighted enormous deficiencies in many centers or residences for the elderly, as well as the lack of preventive measures aimed at avoiding or reducing the risk that was expected from the beginning of this pandemic.

The serious lack of prevention and the shortcomings of these centers have led many people to turn their attention to those considered to have some liability, taking prominence for the time being, what has happened in nursing or retirement homes with a very high number of unexplained deaths, without prejudice to other scenarios where damage has occurred, such as in health centers, which is believed that it could have been avoided.

As you can read throughout the Damages Section in which this brief commentary is included, there are some requirements or conditions that must exist in order to establish liability, with the consequent reparation.

Any legal claim you wish to file must include the concurrence of these assumptions, otherwise, without them a claim for damages would never be successful.

Certainly there is still no exhaustive, well-documented, verified and systematized information on everything that has happened, so the casuistry of negligent actions is still to be determined, which forces us to be cautious in matters of negligence and criminal liability even concurrent in actions of our authorities; but what is certain is the existence of a clear and evident field of liability constituted by elderly homes, whose death has been the result of a lack of foresight and means and that could therefore have been avoided.

Elderly homes, due to the very high number of deaths of their residents, are currently the focus of attention when it comes to demanding liability for the events that have taken place, and since most of them are public, the Government can be declared liable for their actions.

Obviously, those establishments of private ownership may also be subject to liability, through the appropriate judicial proceedings, either civil or criminal, while the liability that must be demanded to the Government will have its natural course through administrative litigation, except in cases where criminal liability can be deduced.

A significant amount of information had been published regarding the state of abandonment that the elderly residences had of their residents, even reaching extreme cases of the attitudes of those responsible, malicious in criminal terms, to the extent that even knowing what was going on, they tried to make the family members unaware of the problems of their residents. 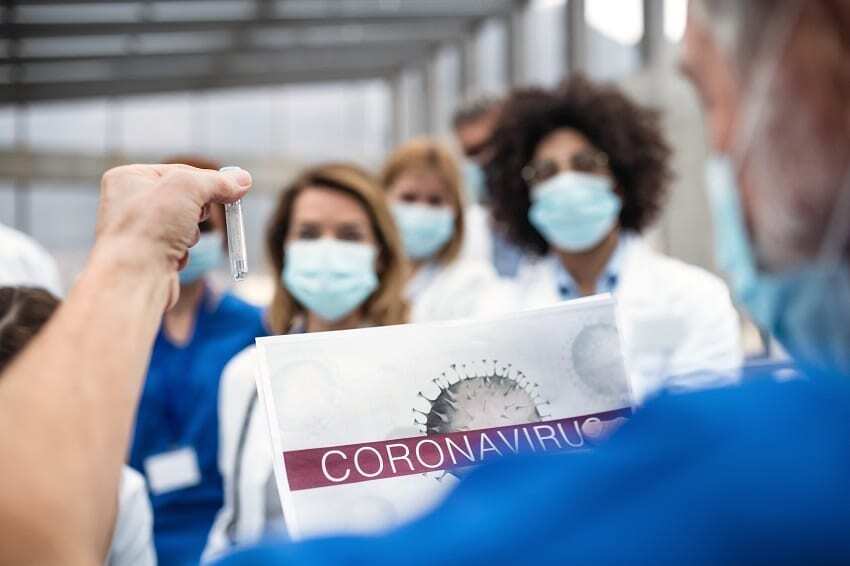 There are many, too many, relatives who have not been able to say goodbye to their loved ones and who have been unaware until the last moment of the medical situation of their relatives under their care due to the forced confinement and the impossibility of visiting them.

From Carlos Baño León, lawyers specialized in legal claims for damages, we would like to insist that these legal claims are starting to be drafted at this initial stage and that liabilities are going to be clarified so that as the days go by there will be a lot of information available that will undoubtedly allow the legal claim to be directed against those liable for these damages.

We have focused this article on nursing homes because it is such a rude example of what has happened and how a lack of competence and diligence can lead to an unnecessary number of deaths of totally defenceless people such as elderly home residents.

In the same way, we should add the damage caused to so many family members who until the last moment have ignored everything that was happening to their relatives and therefore unable to help them.. Besides they will always have doubts regarding whether they could have helped saving their lives if they had been duly informed, which is an essential right.

We don’t want to end these remarks without saying that we are studying ways to make a legal claim for the damages suffered by the health workers of our Medical Centers who unfortunately lost their lives when they were working for the lives of other people.

Lack of means, prevention, clear rules of action, material deficiencies in organization, etc, could be the source of such serious damage caused to those who have given their best of themselves for others.

In this regard, the relevant courses of action are being studied.

Please don’t hesitate to contact our law firm of Carlos Baño León, experts in damage claims, for any questions you may have on this subject.