ide and important branch of Law that contains the regulation of large part of the issues or cases that affect the private sphere of people and that are revealed both in their relationships of economic character and in their personal sphere.

Civil Law that remains under the influence of the Roman Law, where it was created, embraces all the casuistry that can arise around cases relating to the personality, the family and the

Matters such as legal capacity, legal personality, legal age, custody; issues as important as those affecting all family law, such as filiation (parentage), parental authority, alimony, marriage, divorce and so on; and those related to the economic or patrimonial waiting for people such as rights in rem, mortgages, possession, property rights, usufruct, easements, obligations and contracts, purchases, inheritances, etc, are regulated in this specialty.

As it can be deducted from what we have said, large part of the judicial activity of the Courts and Tribunals, focuses on cases of this type, and in this way let’s think about the huge casuistry on the subject of contracts of all kinds, especially the contract of sale, on subject of mortgages, in matters of obligations, in matters of estates and inheritance and so on. Anybody may have been ever involved or affected before a Court or Tribunal in the matter of this court order.

And what about the obligatory and contractual field, of an area as sensitive as that of claims of debts, before situations of non-payments, of defaults, a matter that supposes a good percentage of the litigations at Courts and Tribunals.

Apart from the matters regulated in this area of ​​Civil Law by the Civil Code, there are many other matters of this field or of this nature that are regulated by special rules such as Associations, Cooperatives, Foundations, the Condominium Law, Official Protection Housing, Intellectual Property, Industrial Property and so on until a long etc. 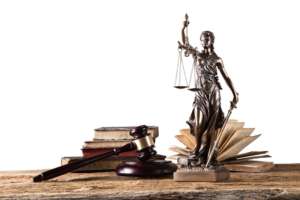 Our work from the extrajudicial point of view covers both the advice and the drafting of all types of contracts, acting on behalf of clients at Notaries, Registries, and other Bodies or Public Entities.

From the beginning of the activity of this office, Civil Law has been one of the areas of law that have been most attended, which has resulted in a great number of judicial proceedings and judgments you can consult on our website. 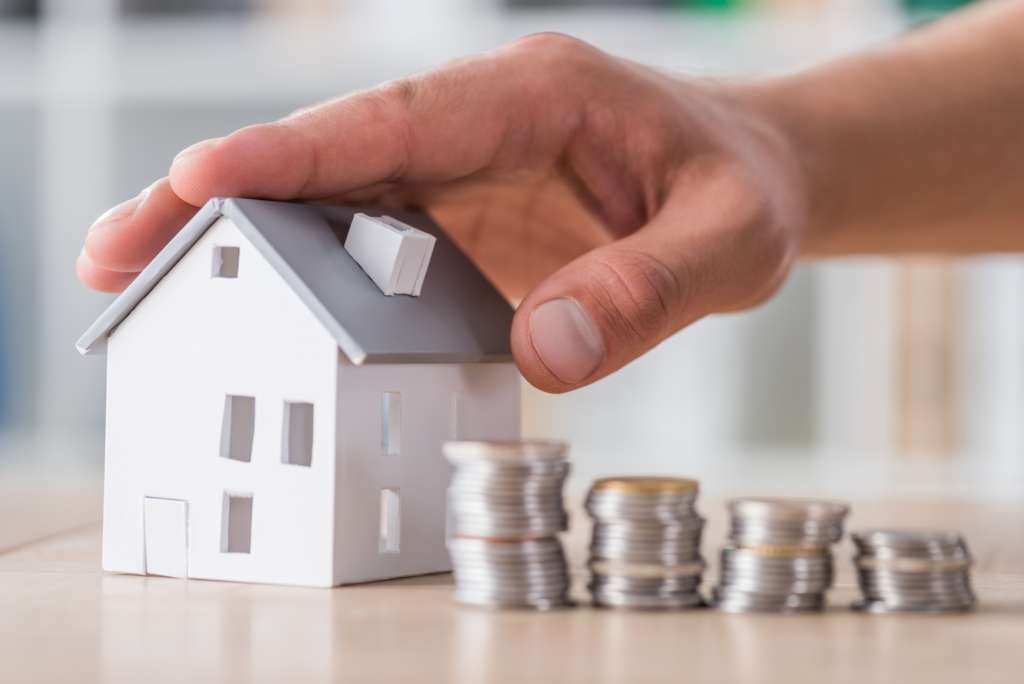 Mortgage loans always require a legal support in which the conditions between the banking institution and the client are established. This contract, at the same time, reflects the national laws that support and regulate the transaction in order to avoid problems in the future. Although the State defines certain rules and laws for mortgage loans, there are some actions that… 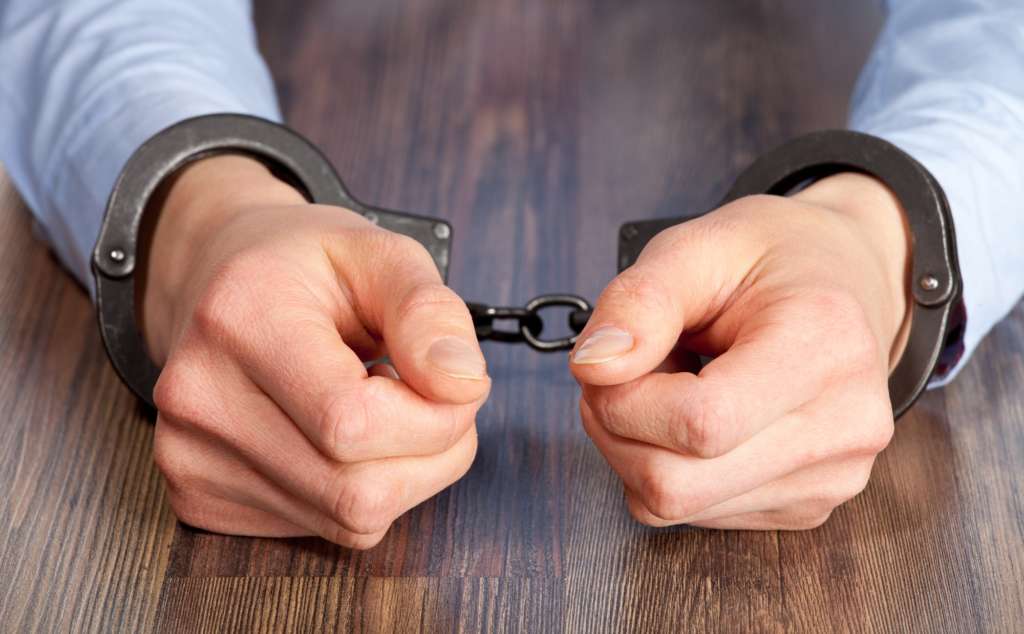 Parole is a permit granted to a prisoner for good behavior. This implies that the time of his sentence is reduced, but it can only be applied to the last part of the sentence he should have served for his crimes. In all cases, parole is granted by the Penitentiary Surveillance Judge, who is the only one who can agree… 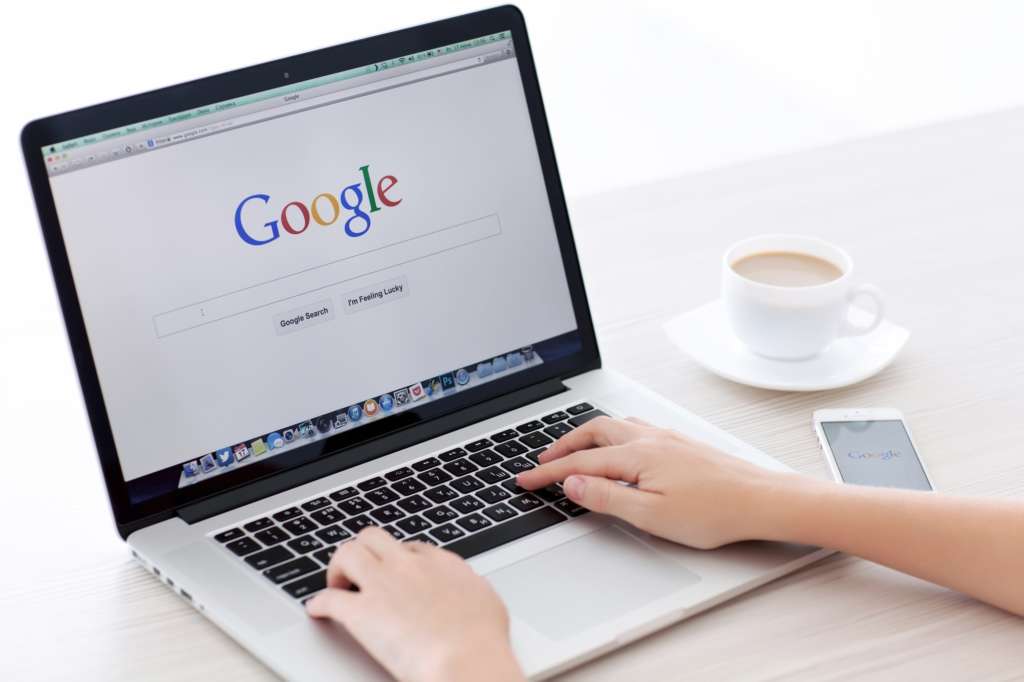 Right to be forgotten in search engines The existing information in Internet search engines is public, this means that anyone can access it, however, when this information involves personal data it can be considered a violation of the privacy and integrity of the affected person, if it is not under his consent. To avoid these negative situations, there are laws… 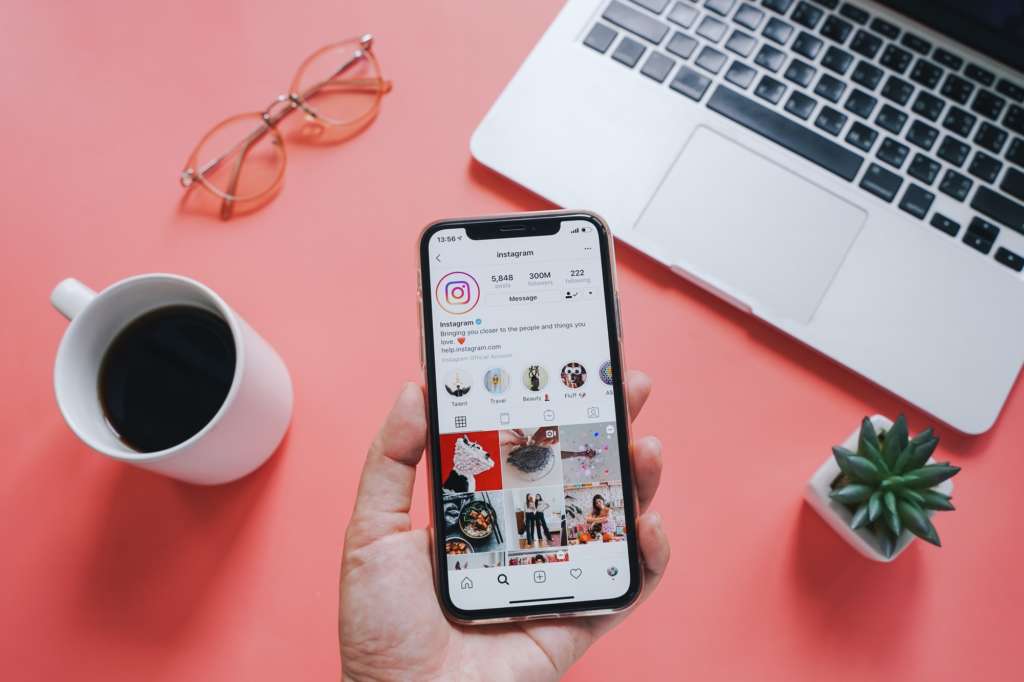 Instagram is one of the most visual and aesthetic social networks that exist to date, which is why it quickly became a perfect platform for businesses and digital advertising. All users of this platform have encountered advertisements in the feed and stories, in addition to enjoying the catalogs offered by companies in their commercial profiles. These advertising activities are considered…

Taxation on Influencers For some people, social networks stopped being entertainment and became their means of work. Those young people who used to make videos of themselves to have fun interacting with others, today are known as professional influencers and therefore the importance of knowing about Influencer Taxation. Like any profession, there is an economic activity behind it that generates… 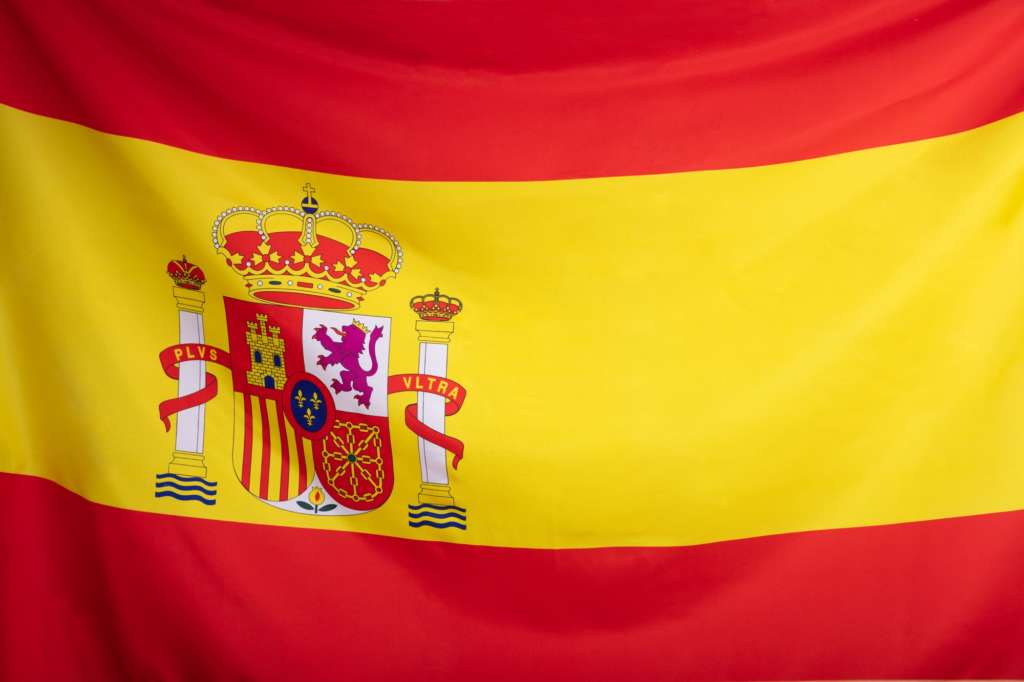 And the maximum is set at 75,000 euros. Yesterday, the Council of Ministers approved the amendment of the Royal Decree approving the tariff of fees for court attorneys. According to the Executive, this new regulation, which updates the content of Royal Decree 1373/2003, of November 7, “harmonizes the Spanish legal system with European regulations”. The modification of this law has… 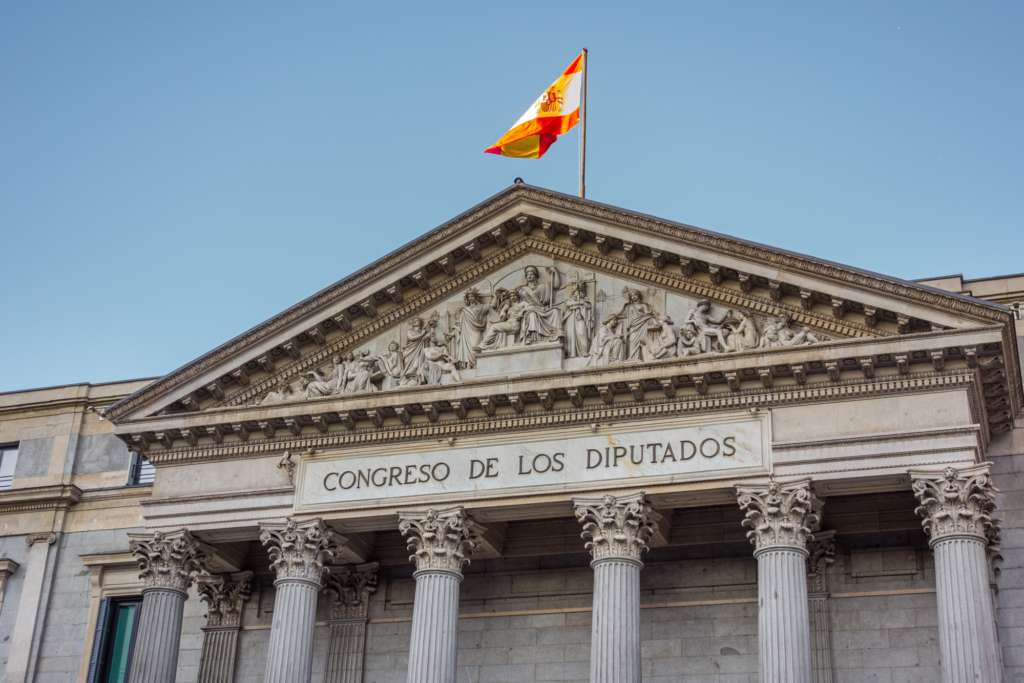 Yesterday, the Council of Ministers approved the Royal Decree modifying the mandatory use of masks during the health crisis caused by COVID-19. The measure will enter into force on the same day of its publication in the BOE, i.e. today, April 20, 2022. Article 6 of Law 2/2021, of March 29, on urgent measures of prevention, containment and coordination to… 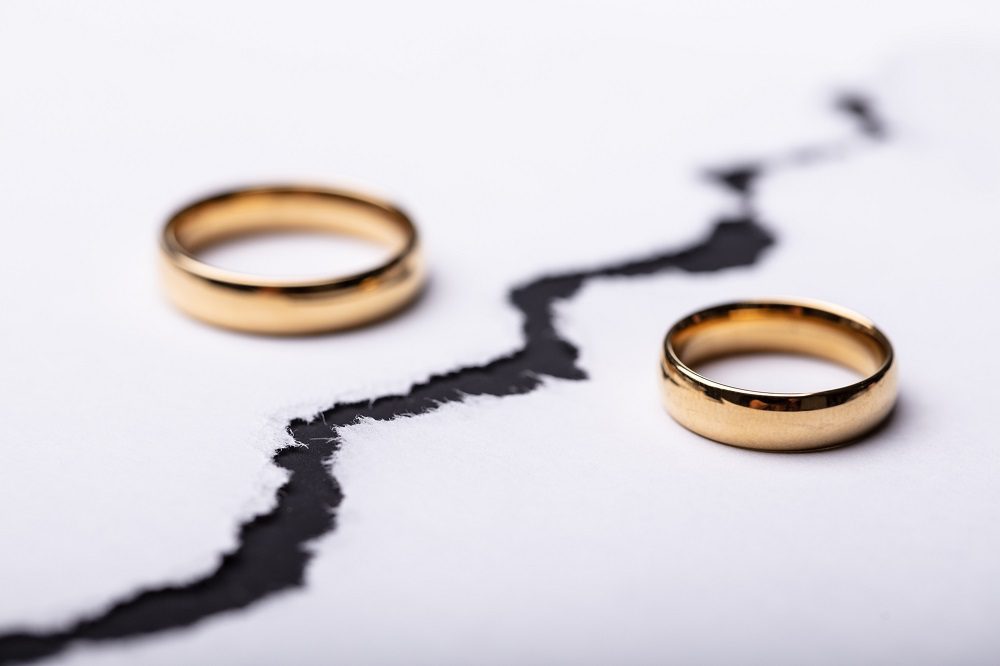 Some couples come to our office and tell us that one of the main reasons they want a divorce is because their partner has been unfaithful. Some even ask if it is possible, or appropriate in this case, to obtain any compensation for it or even take legal action, but… Is this possible? Infidelity and Marriage The first question that…

Do you wish to make an online CONSULTATION?