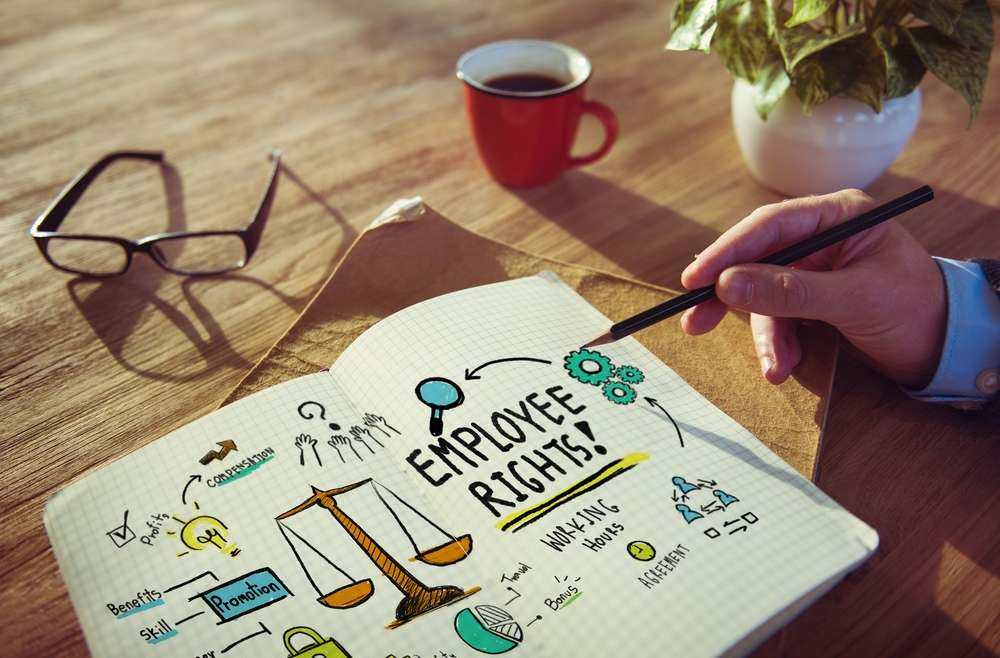 The possibility of being able to make effective in Spain the fulfillment of judicial responsibilities and foreign arbitral awards is very easy after the regulation that has been produced of this matter by the legislator of the EEC and for member countries.

For those countries that are not from the EEC, it is also very viable to enforce the judgments or arbitration awards in Spain, but in this case some other procedures are required, as we will explain below.

In this article we are going to distinguish according to whether you are a citizen of the EEC or not.

The first case is based on the principle that arbitral awards are issued in the member countries of the EEC are automatically recognized in the rest of the countries and therefore the only thing that must be done is to request their execution. By this we mean that having obtained a judgment in the United Kingdom, Ireland or in any other country of the EEC, it will be sufficient by requesting in the Spanish Court its execution because provided the documents that the law establishes the Spanish judge is obliged to recognize those foreign arbitral awards; therefore it would be the same as in your respective country.

The ECC regulates this enforcement through regulations where the documentation that must be provided to prove the authenticity and veracity of the foreign judgment is detailed. An example of these Regulations is detailed below:

In civil and commercial matters, the EEC Regulation no. 44/2001 dated December 22th, 2000, was approved, which regulates the execution of foreign judgments within Europe and makes it possible to undertake this procedure relatively easily. The aforesaid Regulation was replaced by Regulation 1215/2012.

Each of these Regulations provides the contribution of a Certificate called Annex that must be drafted by the Court or by the Tribunal that issued the decision and in which it is proven that it meets the requirements of the corresponding Regulations so that the resolution is enforceable in another country.

For those countries that are not members of the EEC, the enforcement of their judgments and arbitral awards requires a previous legal procedure called exequatur whose purpose is that the Spanish judge, in this case, gives validity to the foreign judicial resolution.

Once the Spanish judicial ruling has been obtained giving validity to this judgment, its enforcement should be requested through the pertinent legal procedure.

Our law firm is specialized in this kind of lawsuits. If after reading our article you still have questions or doubts, please, do not hesitate in using our on-line free consultation system, and one of our lawyers will answer you personally and immediately.