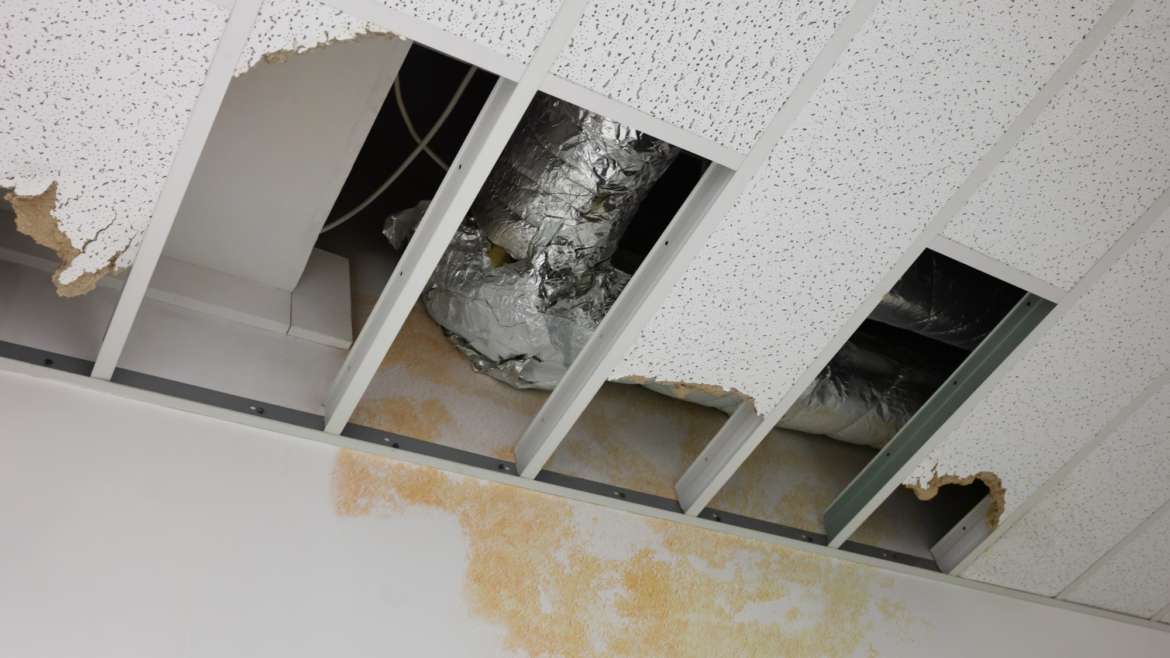 The cases of damage in construction and in homes sold is a very important chapter that does not escape our knowledge covering along with other real estate services that we offer an immense space that encompasses everything that is real estate law.

If we refer to the houses under construction and therefore to the newly built houses that the customer buys, there is a legal regulation of the insurance that covers the damages in the aforesaid properties.

Even when there are such insurance this does not mean just that the buyer before a case of damage has the issue resolved, this is not the case.

In the construction process intervenes not only the developer but also the builder, the technical architects among other professionals and when there is damage many times there are problems in who wants to assume coverage of these damages.

Even though, as it will be seen, the insurances demanded by the Law are clear, it is also that many times other responsibilities concur and it is the moment in which the owner finds the problem of who is going to cover these damages.

There are many legal claims started by this office in cases where we have had to demand to the developer and to the builder and also to the technicians.

After having recently acquired the property or a few years later damages appear in it, you should contact a lawyer to determine technically with the advice of an expert what is the severity of the damage and its cause and from there act.

It is clear that we are talking about important damages because if the damages are mere defects of small amount and so it is technically indicated the best thing is that whenever it is very small damage you fix them and this provided that naturally they are not insured, because if they are you must ask your insurance. We remind you the legal types of insurance required:

1. Structural defects are material damage caused to the building by hidden defects or defects that affect the foundation, supports, beams, floor slabs, load bearing walls or structural elements and that directly compromise the stability of the building. These defects have a guarantee period of 10 years, that is, to claim they have to appear within the first ten years after the delivery of the home.

2. Defects of habitability, which are the damages that cause the breach of the habitability requirements of the dwelling (hygiene, health and environmental protection) such as a bad waterproofing of the facade, the roof or problems in the acoustic, thermal isolation; some hidden defects that can be claimed if they appear during the first three years after delivery.

3. Finishing defects, which are material damages for hidden defects or defects of execution that affect elements of completion or finishing of the constructions: paintings, floors, which can be claimed if they appear during the first year.

Apart from this insurance regulation, the Spanish Law, referring both to first-hand homes and second-hand homes, recognizes the legal action called sanitation of hidden defects and operates for a period of 6 months to claim the seller for a purchase of a real estate if within 6 months there is some damage that was hidden and that could not be seen.

That is why it is very important when you are going to buy a second-hand home and especially if it is an old home to check several times the state of the house, by visiting it and if you can, it will be much better to go with technician; lest that after the purchase damages appear and you could not allege that they were hidden or they could not be seen.

Notwithstanding with that being said, there are times when the damages are of such an amount and importance that, even after 6 months, the Judge can understand that the hidden defect is of such severity that the judge understands that the buyer has been tricked, that there has been produced a breach of contract of sale and therefore, the resolution of the sale is activated because it is not prepared or is not suitable to be inhabited; that constitutes also grounds of termination and is a cause for which the buyer can also act even after 6 months have passed.

The number of cases that can occur is very important but what is common is that they are of great economic amount. So if you think you find yourself in a case of this type the first thing you should do is to put yourself in the hands of a law firm expert in this type of cases and in this case we would be very pleased if you trust our office. Do not hesitate to contact us.