We are going to detail a little bit these legal instruments, their characteristics and their application, which always is controversial.

1) LAW 38/99, OF 5TH NOVEMBER, ON THE BUILDING ORDINANCES. CLAIM DEADLINES 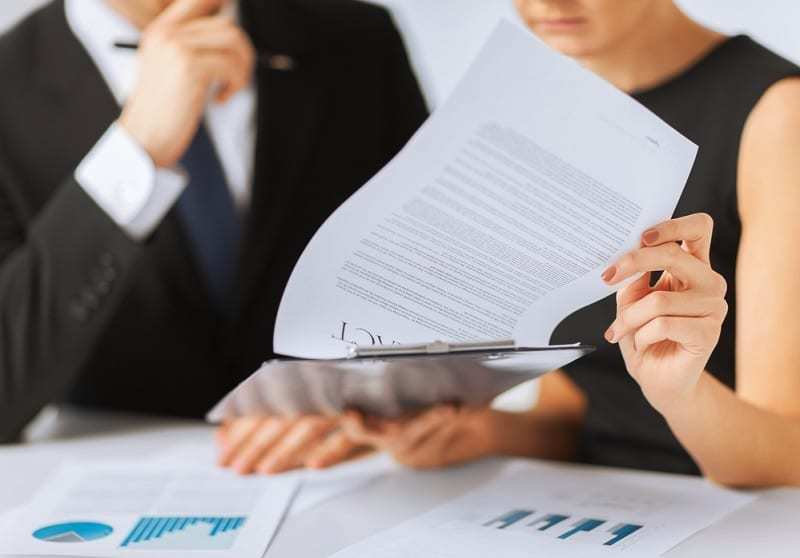 Articles 17 and 18 of this Law regulate the regime of guarantees as well as the liabilities of the participants in the constructive process.

This Law is the result of a desire to establish clarity in the differentiation of competences and therefore of the attribution of liabilities of those who intervene in the constructive process.

We are not going to make a study of this legal text but we are going to deal with important aspects of this regulation:

This legal norm establishes the imputation of liabilities for constructive damages in favor of the buyer, being always safe the subsequent claim to each person responsible.

This is of extraordinary importance because it implies that when we make a judicial claim where, apart from claiming material damages, other types of damages are claimed, as we will see later on, we will have to base such damages on other rules.

The right to compensation of the injured party, who suffered constructive material damages, is not going to be reduced since the Law grants him or her another compensatory rights. Therefore, the injured party could claim moral and personal damages through other legal and contractual rules, as we will see below. Although it is true that through this Legal Text only the compensation of constructive material damages is guaranteed.

4. The compensatory guarantees and their terms are regulated in this Legal Text which establishes a term of ten years (ten-year liability), for damage caused by defects relating to the foundations, or other structural elements, and which pose a risk to the strength and stability of the building.

And there is also a three year’s liability, for damage caused by faults or defects in the construction elements or installations that do not meet the requirements of habitability.

The builder shall also be liable for damages in execution affecting the finish or completion of the works within one year term.

This term of the Law on Building Ordinances to claim judicially for the damages in the construction is really exiguous if we take into account that the most frequent structural damages are the guarantees of 3 years and the disadvantage that the beginning of action’s exercise calculation is alien to the buyer as it is the delivery date of the construction by the builder to the Developer.

If liability cannot be singled out, or there is evidence of concurrence of liabilities, the liability will be demanded jointly and severally. On this matter it must be taken into account the principle of burden of proof that is established in this Law according to which liability shall exist to the extent that it cannot be proved that there was no fault or negligence, which is not easy because it’s like proving there have been unforeseen circumstances.

The Law establishes the liability of the developer jointly and severally with the other participating agents.

7. It operates as a cause of exemption from liability the force majeure, an act by a third party or by the injured party himself. 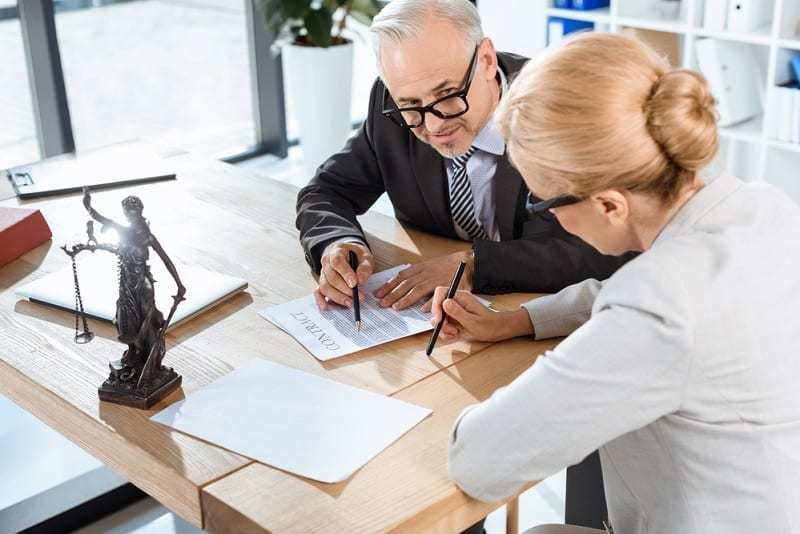 Liability for damage in construction has also regulatory framework in the articles that constitute the header of this section.

The buyer of a home as part of a contract may demand for breach of contract to the other part, in this case the developer, the repair of damages caused as a result of the breach.

Even though in the case of reciprocal obligations (and a contract of purchase it is one of these obligations) the person who fulfills the termination of the contract is the authorized person in case of serious breach. In this article we only contemplate the compensatory action by the buyer and not the settlement agreement, but we must say that the damages contemplated would never be limited to structural damages but would also include personal, economic, moral, etcetera.

The period for exercising this action deriving from this breach of contract expires after 5 years, and is therefore longer than the aforementioned period.

But the reader should not be confused thinking that the request for these damages based on breach of contract are incompatible with the damages established in the Law on Building Ordinances, above mentioned, because they can be ordered cumulatively with the only difference that must have a legal base.

Therefore, as buyer you could also claim personal and moral damages apart from the structural damages in the same claim and this can be done simply based on the different legal basis, although this should not concern you because in our law governs the principle of iuris novit curia or in other words the obligation of the judge to apply the correct or appropriate rule to the case.

3) General Law for the Protection of Consumers and Users, Royal Legislative Decree 1/2007, of 16th of November (articles 147 and 149). Due dates for Judicial Claims. 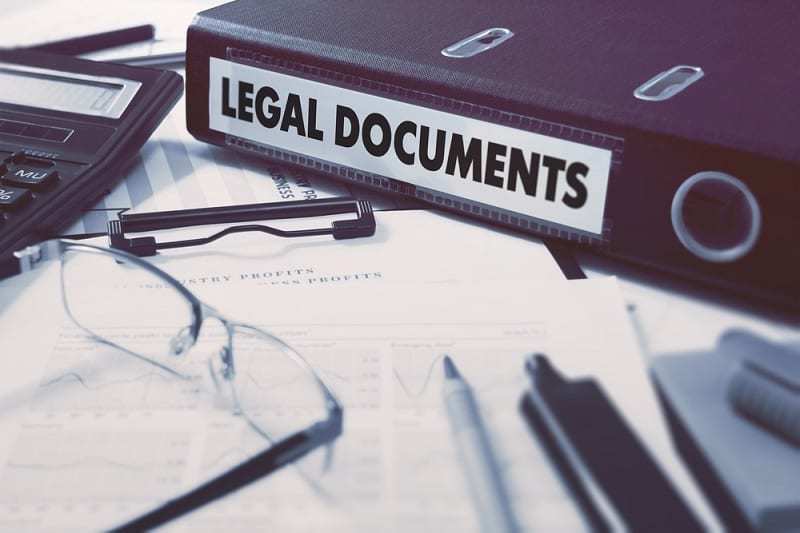 This Legal Text establishes a regulation within the liabilities for services concerning damages in the construction, and thus provides that the liability for defects in construction will always be demandable to the Developer, understanding by developer those who are professionally working in this activity and as long as it is a question of damages that are not compensated by other laws.

It could be asked if this regulation has an application in the Courts and Tribunals since it would seem that both the regulation of the Ordinance Law and that of the Civil Code would consume every possible contingency.

This specific matter has been argued a lot this and we understand that from various points of view it is interesting to use the consumer legislation as a legal basis for a legal claim.

So the first thing we have to bear in mind is that the action of the Ordinance Law expires in a short period of time, that it is has a short duration. Hence, once the due date finishes if the action derived from the Building Ordinance expires, we would always have the Consumption action although with a notable difference and is that the action that is regulated in the same one would only affect the developer and never to the rest of experts.

It could be asked if being within the due date to bring an action against the Developer and other specialists, if the action contemplated in the Consumer Law could also be brought and the answer is also positive.

Liabilities that established through this Law shall be limited to 3.005.060,52 Euros.

This is an objective liability for the builder and the developer for damages caused to users in the correct use of the home, which are not compensable by a specific legal regime. The liability that this article objectifies is limited to material and personal damages that are not collected by the LOE (Spanish Organic Law).

4) Article 1404 of the Civil Code on hidden faults. Due dates of Judicial Claims.

Regarding this legal action that the buyer has, we refer to our detailed article, already published on this website and we offer you a link in case you want to check it.

5) Extra-contractual civil liabilities of articles 1902 and 1909 of the Civil Code. Due dates of Judicial Claims. 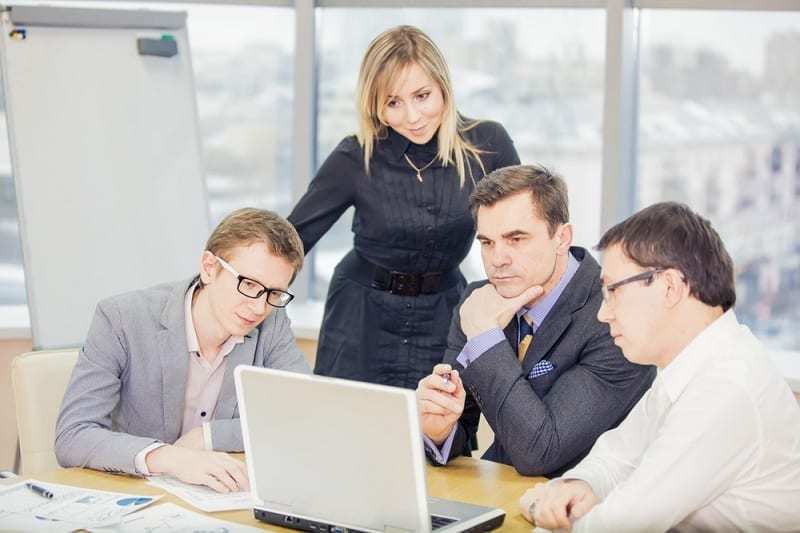 And what happens in cases where we are dealing with structural damage when the homeowner is not the original purchaser?

In this case, the Civil Code establishes a similar system of protection by establishing the aforementioned articles 1902 and 1909 of the Civil Code. In this regard, the liability lies with the architect and, when applicable, with the builder for structural defects, provided that there are certain concurrent circumstances and establishing a term for the exercise of said action, which is 10 to 15 days respectively.

It is therefore clear that only the builder and the architect can be held liable and not against other parties such as the Developer (this is the same liability that article 1591 of the Civil Code attributes to the contractor and the architect in the alleged cases of execution of work, that it is, the contract made between a private individual and a contractor or builder).

These articles are of very important interpretation and doctrinal elaboration and they go beyond what is the object of this article, so we are not going to expand on further since we only wanted to collect this type of extra-contractual liability as one more of those we have collected in this article.