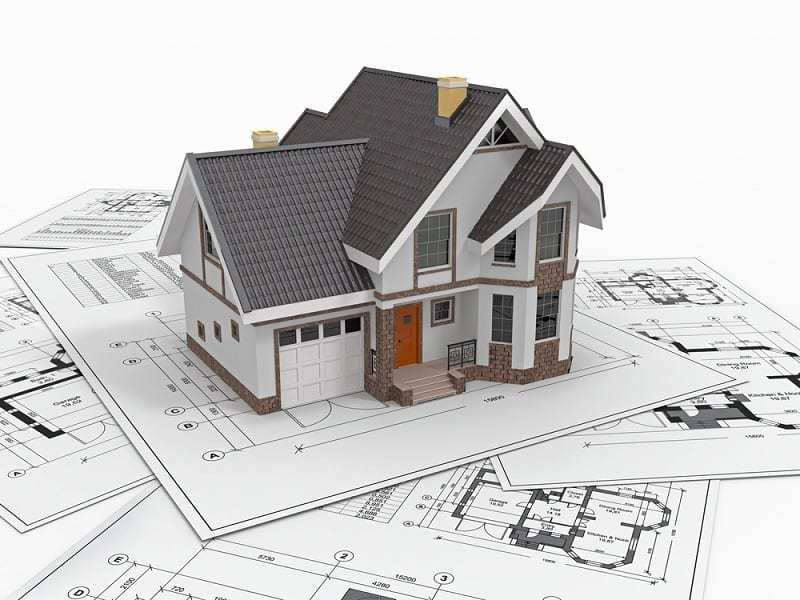 A major issue and object of numerous legal claims in Spain has been the existing legal regulation in relation to the obligation of the Developers to guarantee the amounts they charged in advance at the time of carrying out a purchase of a dwelling in Spain, off-plan or under construction.

This regulation has been modified by the Law 20/2015 of July 14th on the Regulation of Insurance Institutions and what we discuss below are the most important modifying aspects that affect the home buyer in Spain.

This subject was regulated until recently by Law 57/1968 and due to the real estate crisis of recent years and the damage caused to home buyers this legal regulation has been completed and its interpretation has been integrated by numerous judgments of our Supreme Court.

The subject regulated was the obligation of the Developers to guarantee the amounts paid on account by buyers of homes in Spain and the enforceability of their return in cases of non-commencement of works and when the deadline for termination of the home has not been completed.

Just as before, the new regulation establishes that the buyer has the right to be guaranteed a return of the amounts advanced in the purchase by the Developer, either through an insurance policy or through a bank guarantee.

Now, with the new regulation, it is clear what the Supreme Court has been establishing in its several judgments and that is that all the amounts contained in the private purchase contract must be guaranteed as long as they justify their payment.

This modification implies a limitation to the right of return in favour of the buyer and therefore requires more than ever that the buyer is perfectly informed so that he does not pay important amounts in advance but from the moment that the Developer confirms to him the obtaining of this license which must be given by the relevant City Council.

The buyer must therefore be careful when signing a contract, hence the need to seek advice from a lawyer, especially when it is not the only important modification.

Indeed, another novelty that is not good for the buyer is that it is established that he will only have a period of two years to claim the return of the amounts paid in advance due to non-compliance by the developer, so that if this period elapses he will lose the right to claim judicially against the Developer or the Insurance Company or the Banking Entity.

Before carrying out any type of judicial claim is necessary to require previously the Developer, the banking entity or the insurance company so that in a term of 30 days it proceeds to the refund of the amounts paid in advance, since if this previous requirement does not take place it won’t be able to be claimed judicially.

Not less important is that the new regulation establishes that the rights recognized there will be renounceable, while before the irrevocability was established, so that the buyer who has a contract to sign must make sure that in the aforesaid contract is included the renunciation of the said rights.

When we talk about rights, we are referring to the fact that the buyer is guaranteed the amounts that he delivers in advance for the purchase of a property in Spain.

We have only wanted to comment the most understandable modifications for those who are not legal experts and should know that there are other issues of importance that have been modified. We prefer not to mention them because of their legal technical nature but they can be of enormous importance, so now more than ever, we advise that if you are interested in a purchase of a house under construction or off-plan, advice yourself properly by an expert lawyer in real estate law. 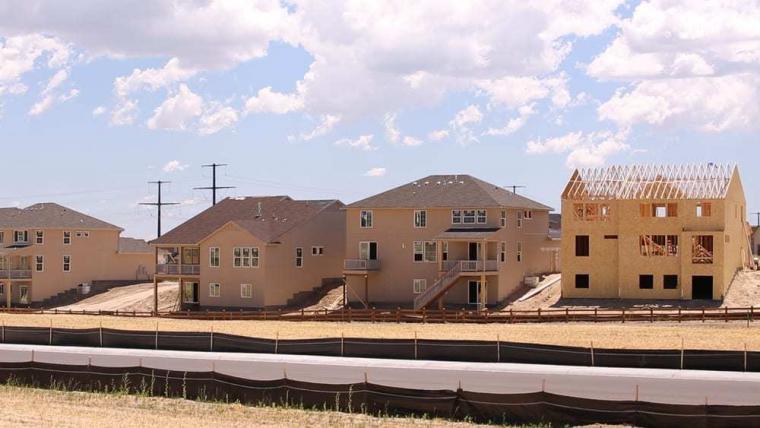 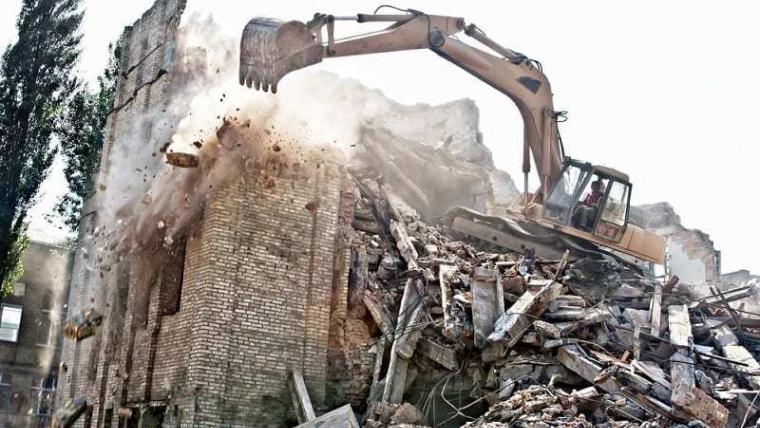 Restoration of urban legality for illegal building or works