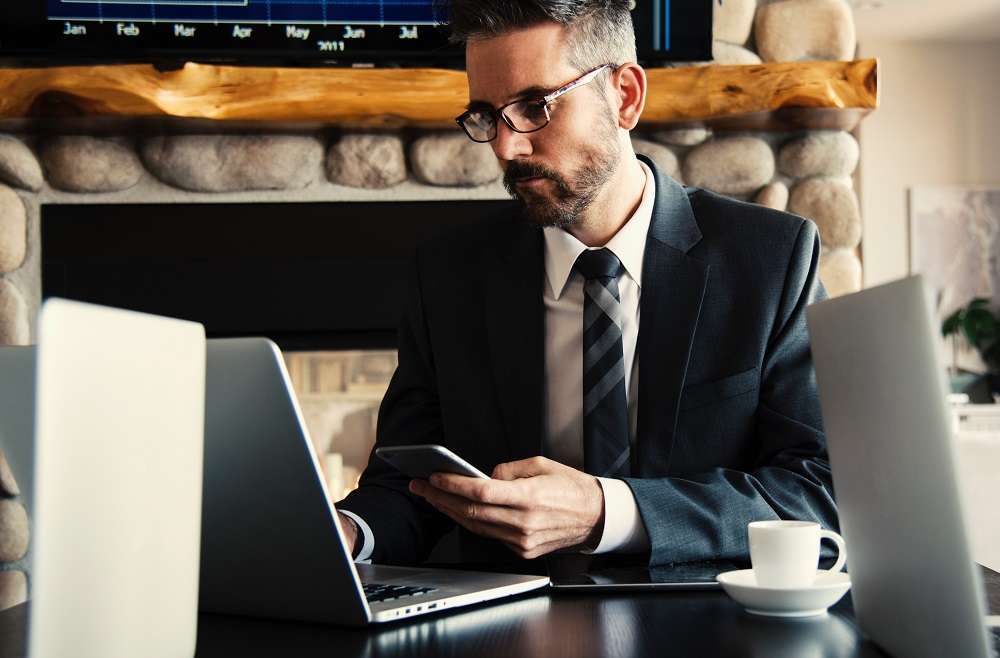 The Court of Instruction No. 3 of Torrevieja, in the proceedings Diligencias Previas No. 1861/2018, has agreed at the request of criminal lawyers of Carlos Baño Leon, involve, as a secondary civil liable, in a criminal proceeding that we were following, a well-known real estate agency of multinational scope, and given that its strong geographical location is usually franchisor, for alleged crime commission of misappropriation by a franchised real estate agency.

The events took place last year when a client of German nationality came to our Alicante Law Firm, as he had delivered a significant amount of money to a real estate agency of Guardamar del Segura, as a payment in advance for the renting of a home located in Algorfa (Alicante) and owned by a Russian citizen. And what happened on the day appointed for handover of keys and the home hownership, is that no one went to the appointment and therefore he could not exercise their rights as a tenant. 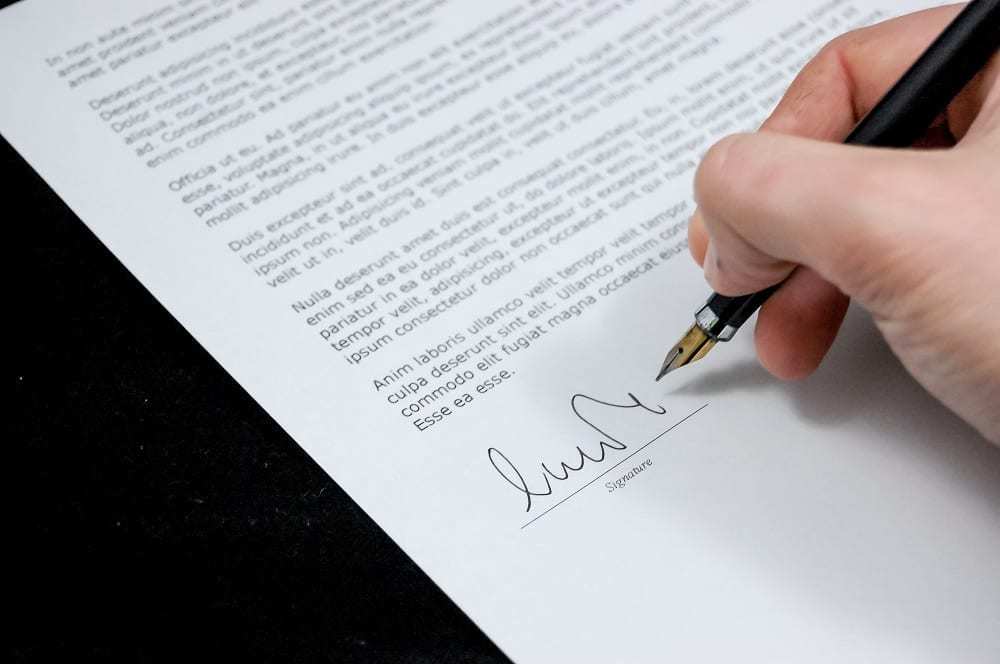 From the legal proceedings undertaken at the request of our criminal lawyers, it turned out that the reported agency was acting as a franchisee of a very important multinational real estate agency, as recognized by the defendant and as it can be deduced from the provided documentation.

The inclusion of this article on our website has to do with the request, handled by the Court, that criminal lawyers from Alicante of Carlos Baño León made to the Court so that it would be a party in this criminal procedure and as a subsidiary civil responsible the franchise company since it must accept responsibility for the civil consequences of the commission of a crime by its franchised companies.

The Public Prosecutor’s Office ratified the request of our criminal lawyers, and agreed to include this real estate company in the criminal procedure, since if as a result of the judicial proceedings that are being undertaken it is proven that the franchised real estate agent, indeed, has appropriated the money given by our client, it is clear that he will be sentenced as the author of a crime of misappropriation and will take on civil liability derived from the commission of the said crime; but the franchised company will also be liable with subsidiary character in the civil field, in the case the franchised agency doesn’t pay.

The importance of a court decision against the franchisor for our German client is notable, since after the events that we reported in its day, the defendant, closed their offices, and therefore the economic situation of the defendant is precarious so we doubt, reasonably, that it will compensate our client for caused damages, in the case of being convicted. So the conviction as a civil liable to a very economically solvent company will be a guarantee to see compensation for any damages caused.