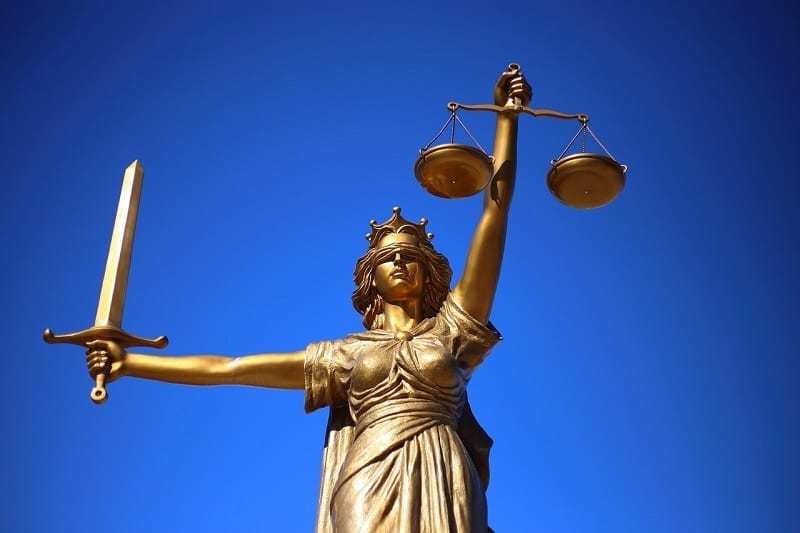 Until today in Spain it wasn’t usual to obtain a compensation for having been on pretrial detention despite having obtained an acquittal in a trial.

In these cases, the Law only recognized this right to be compensated in the event that an acquittal had been obtained for proving the innocence of the person, that is, after being proved that the crime had not been committed.

Apart from the right to compensation, there was the case of acquittal for lack of evidence. In this way, the right to compensation was only conceived if it was proved that mistake had occured on the part of the authority and it was understood that this could only occur in cases in which there was a sentence declaring the innocence of the person on the grounds that this said person has not participated in these facts.

But in cases where the sentence was pronounced indicating that guilt could not be proved, well then, in these cases it was understood that there had been no mistake in establishing pretrial detention, since the trial had been necessary. So that is going to change. 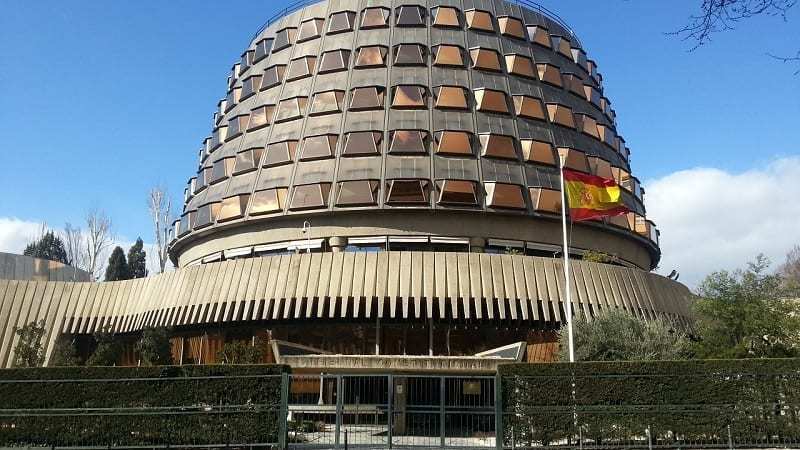 Well, it seems that the Constitutional Court is going to modify this in the next few days thanks to a sentence that it has pronounced and that indirectly refers to this point.

Very little compensation is paid nowadays, only for the rare cases in which the defendant is acquitted or when the case is filed before trial.

It seems that a sentence will be passed annulling part of law 294.1 so that there will be no limitation when receiving the aforesaid compensation for acknowledgment of this said right.

The action of the Constitutional Court is the result of various sentences in Strasbourg which considered discriminatory that some pretrial detainees should be compensated, and others not, for the reason that their innocence was being questioned.

If only some were compensated, it is because there was no security that these others where innocent or not, so the shadow of a doubt constituted a serious breach of their right to innocence.

Now the Constitutional Court seems to be inclined towards the procedure of recognition of all the pretrial detainees who are not convicted. 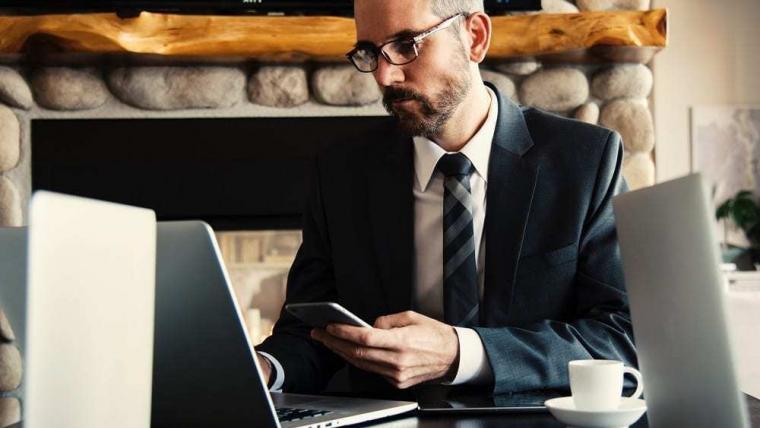 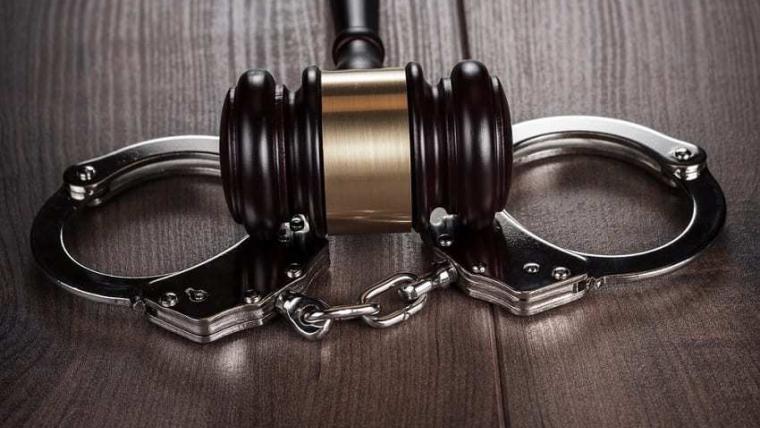