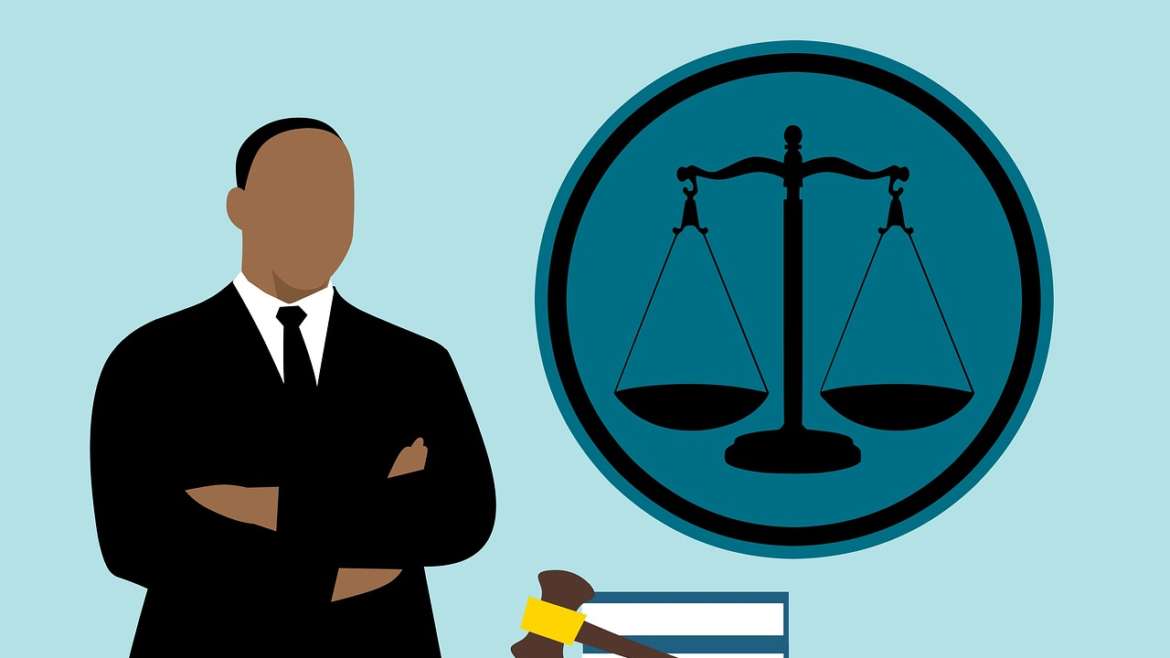 Posted on 04/08/2016
The Spanish Supreme Court admits a judgment passed in a foreign country as evidence that proves the marriage between two people for the purposes of applying the Ley de Extranjería (Law on Foreigners) and granting the residence permit. The Court considers that it is not enforceable in Spain but it has evidential weight for proving the facts.
The judgment, dated on 20 July 2016, admits the appeal of a woman and revokes the judgment of the High Court of Justice of Madrid, which considered that a judgment from Pakistan  -written in English, without being translated, apostilled, nor legalized-  is not equivalent in our system and does not have validity in Spain. However, the Supreme Court understands that “the equivalence of a foreign legal ruling or judgment for being applied in Spain is confused with the evidential weight of a foreign document for proving a fact, in this case the properly celebrated marriage between the appellant and the Pakistani regrouped person”.
The Spanish Embassy in Islamabad had rejected the visa because of doubts about the authenticity of the marriage certificate, even if the temporal residence authorization has been granted because of family regrouping. “The document removed the doubts of authenticity that the Embassy had and proved that the appellant had got married in Pakistan and had registered it, disappearing the objection that caused the rejection of the applied visa”, says the Supreme Court.
Although its evidential weight is admitted, the judgment of the Supreme Court rejects that the foreign judgment can be enforced in Spain. “In this case the problem is not about the enforceable effectiveness of a judgment ruled by a third state, but about the evidential weight of a questioned foreign document”, points out the judge Córdoba Castroverde, the reporting judge of the judgment.
In this regard, the judgment maintains that the affected person “only wanted to prove the authenticity of her marriage certificate in Pakistan, with the purpose of proving that she had properly got married in her country”. In this way the Supreme Court rejects that the document must have been apostilled or legalized, “even if this can be seen as if it does not meet the requirements for having the evidential weight of a public document”. 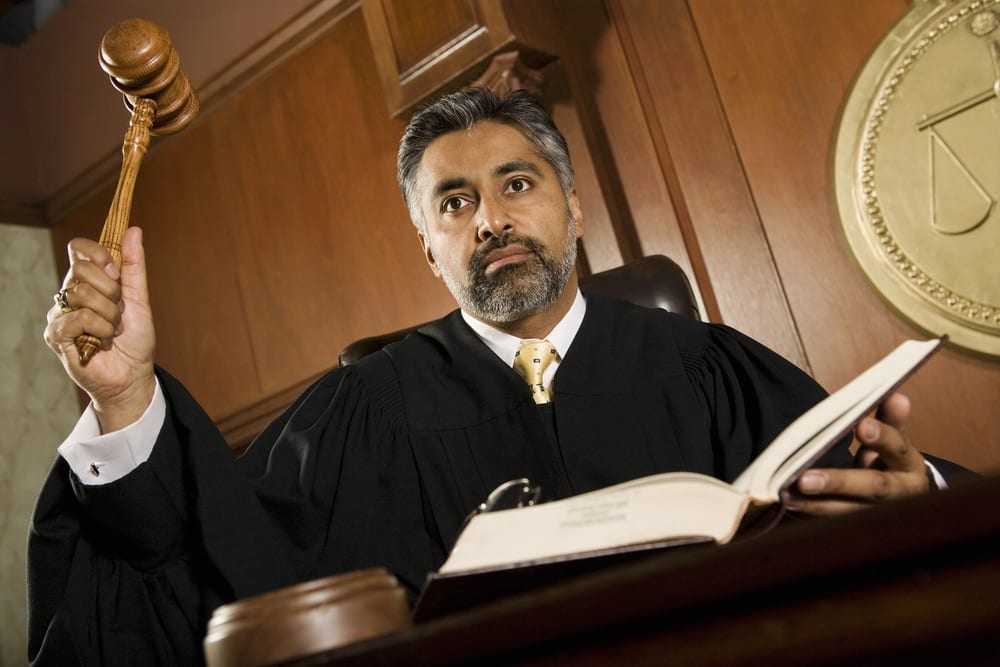 Anyway, the judgment highlights that -as the document was not impugned in the administrative proceeding or in the first instance by the State Counsel in the statement of defense- there are not reasons for doubting about its authenticity and its evidential weight for the facts that proves, so the process ends with the acceptance of the appeal. 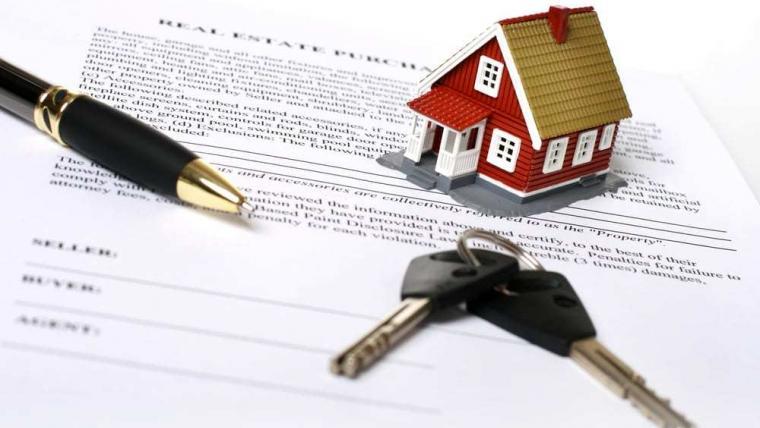 Purchase of a Property in Spain. Claim Against the Seller. Wider Property. 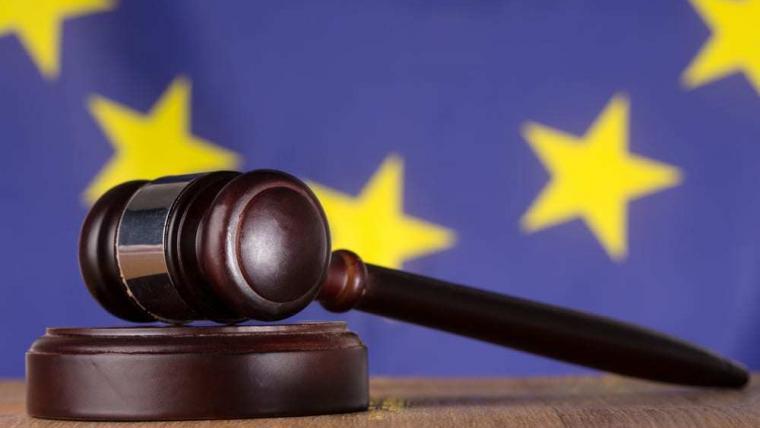 Legal Division of the Commonly-owned Good in Spain. Judgment for Legal Costs.