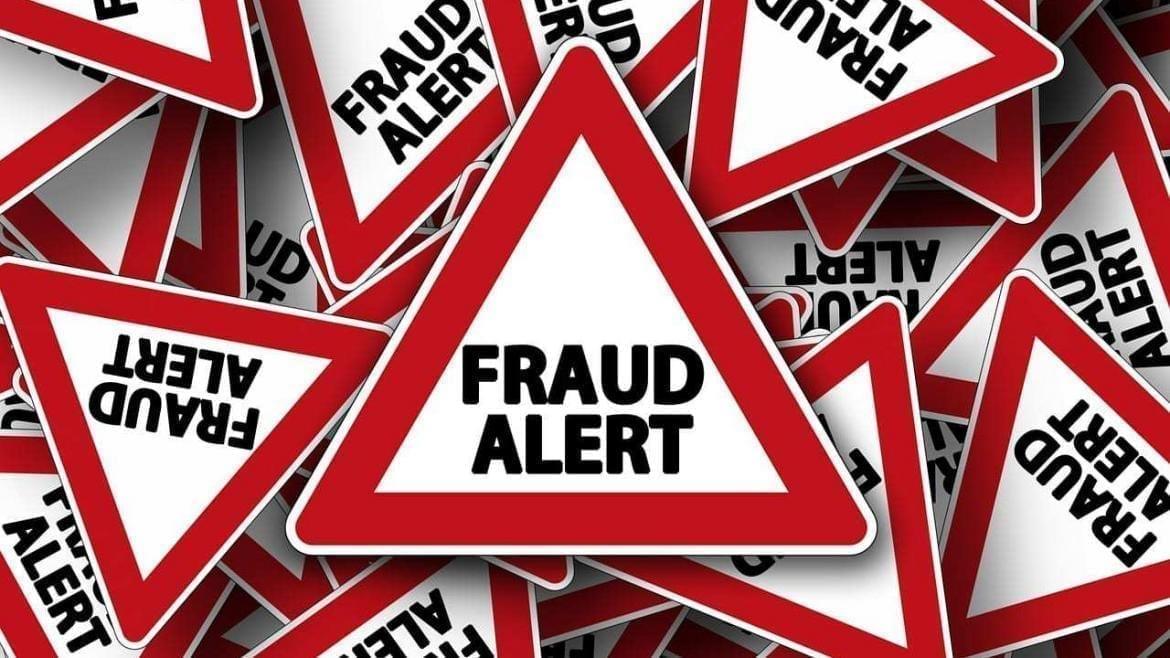 The Criminal Court number 3 of Orihuela, hearing number 307/2014, held a trial against a person who was charged with simulation of robbery in his home and having collected a compensation of the insurance company.

He was accused of simulating the break of a large window in his home and having stolen some goods of his home for hiding them in another place. After that he reported the facts to the police who, after the examination of the home, did not find evidence of whom could have entered and committed the misdemeanor and taken the goods. 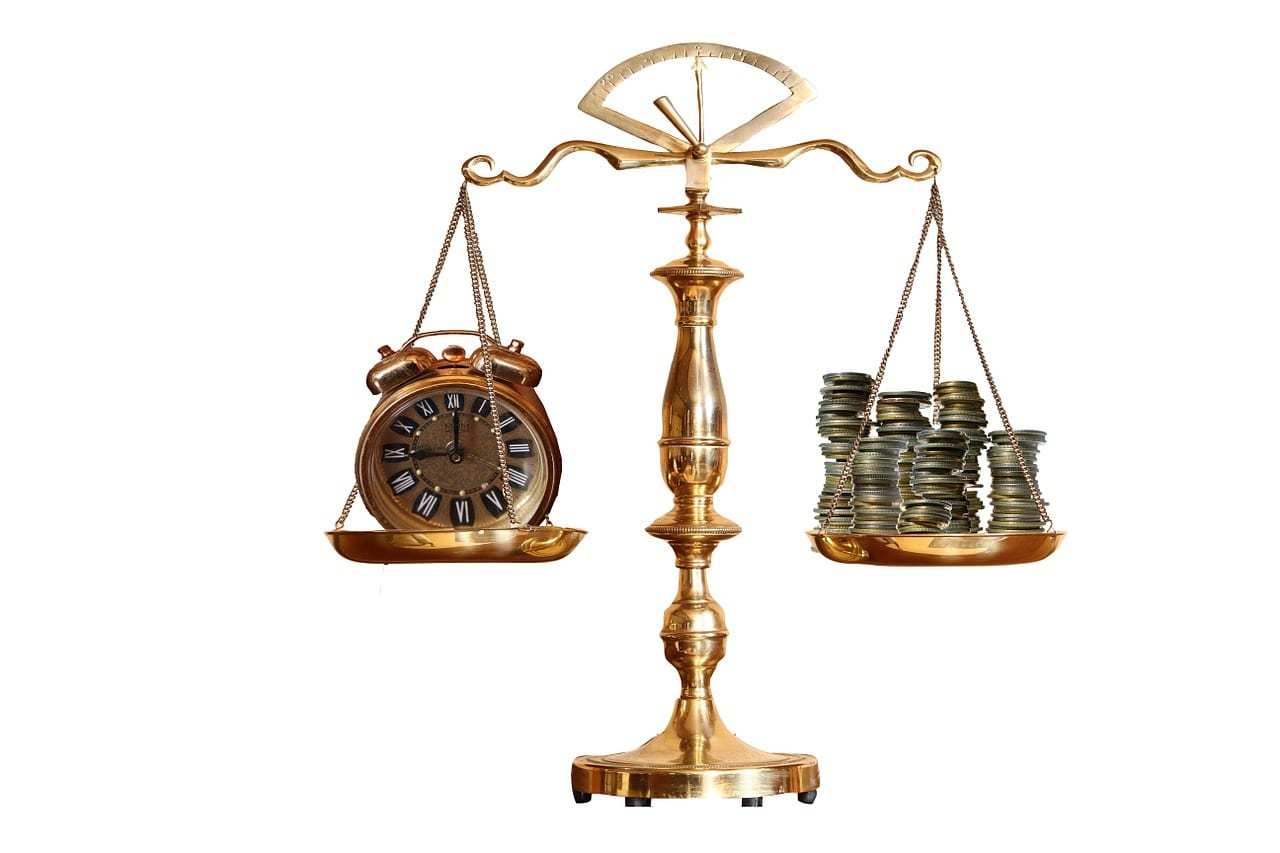 Then he is also accused of claiming damages to the insurance company and having collected compensation. 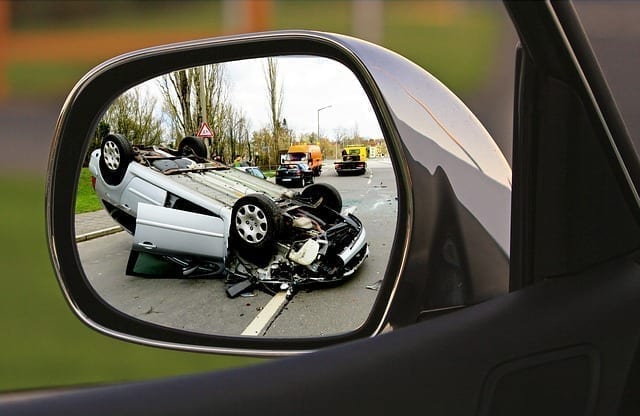 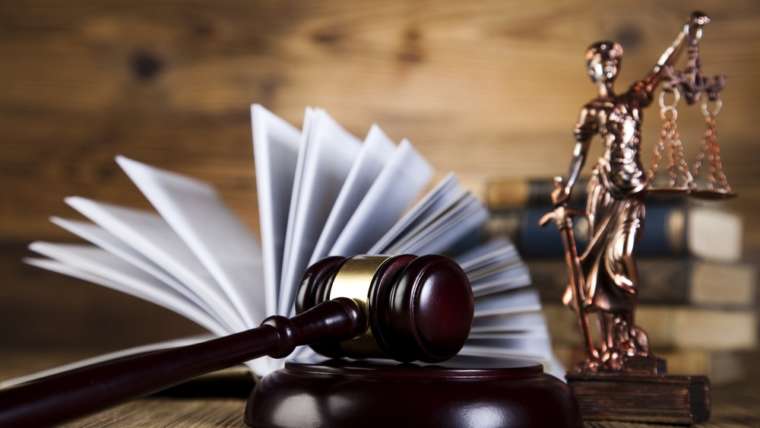