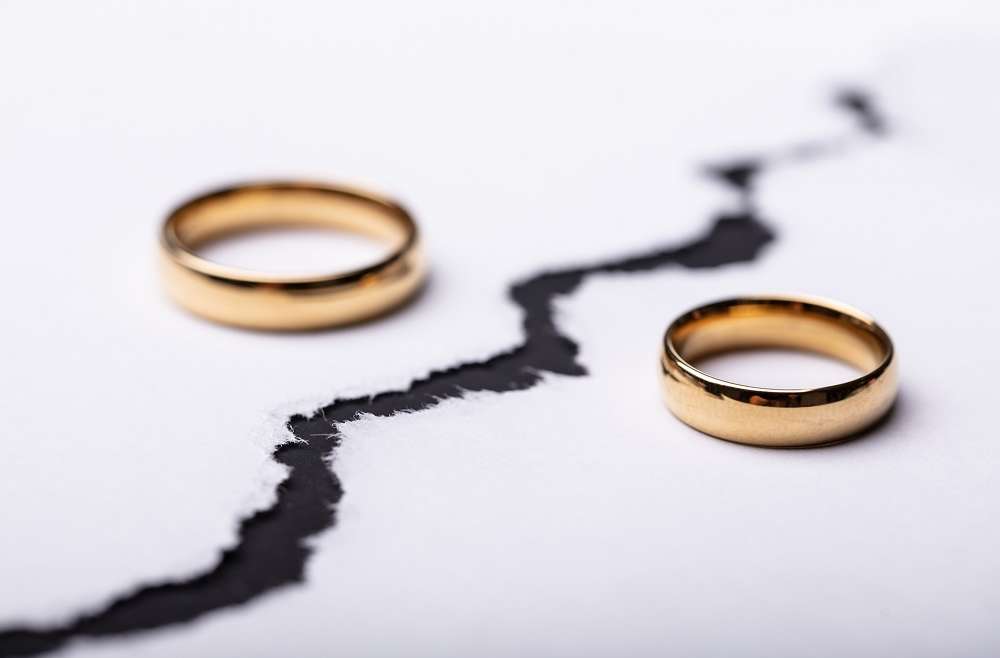 Some couples come to our office and tell us that one of the main reasons they want a divorce is because their partner has been unfaithful. Some even ask if it is possible, or appropriate in this case, to obtain any compensation for it or even take legal action, but… Is this possible?

The first question that arises is whether the fact that one of the spouses has been unfaithful affects the divorce or separation proceedings.

The Divorce Act was passed in 1981 to provide a legal framework for divorce. One of the causes foreseen by this law is marital infidelity, and since then it has been recognized that an affair can be a sufficient reason to end a marriage

This changed in2005 when the grounds for divorce were eliminated and therefore episodes of infidelity were no longer relevant in these proceedings.

However, it is not uncommon to find cases in which one of the parties mentions episodes of infidelity in its claim or defense and even goes further and provides evidence of them such as photographs, conversations and even a detective report.

The aforementioned documents only serve to agitate and unsettle the proceedings, but procedurally speaking they have no relevance at the time of adopting the divorce or separation measures.

In our legislation, although for years adultery was punished with harsh penalties, especially for women, it ceased to be a crime with the appearance of Law 22/78 of May 26, 1978, which repealed the then articles 449 to 452 of the Penal Code and deleted the last paragraph of article 443.

When talking about inheritance, another of the questions we are most frequently asked is whether infidelity can be a cause for disinheritance.

The breach of conjugal duties is cause for disinheritance, so that a priori, the “cuckolded” spouse could proceed perfectly well to disinherit the other spouse.

However, this cause hardly occurs in reality because of its impracticality, given that:

In the event that a portion of the inheritance has been left to him in the will, it is also understood that, at the time of the infidelity, the first thing to be done will be to modify the will. 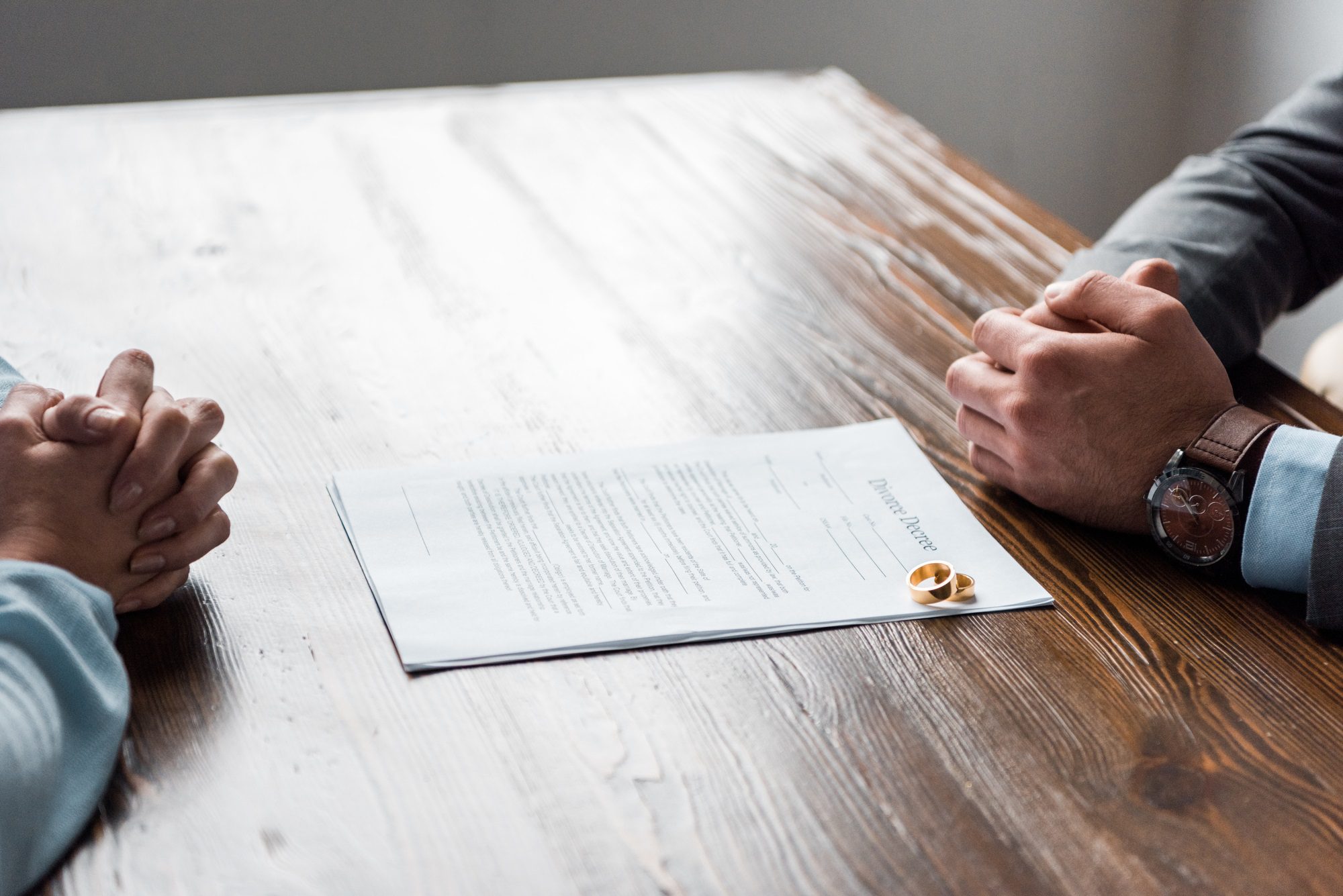 The Canon Code establishes that marriage is a matrimonial covenant by which a man and a woman constitute a lifelong consortium between them and must keep fidelity and respect for each other.

In the event that one of the contracting parties excludes the duty of fidelity, it is understood that he/she is contracting invalidly and therefore his/her marriage is null.

Now, does this mean that if one of the spouses is unfaithful, the marriage automatically becomes null and void. The answer is NO.

This chapter is rarely mentioned in nullity suits precisely because of the difficulty of proving it:

I wanted to leave this question to the end because, unfortunately, it is the one most clients ask about the legal consequences of infidelity.

To do so, we must consider two possible fields:

Agreeing on an indemnity between spouses

Although in our country it is not a widespread practice, the truth is that the future spouses can agree in marriage contracts a compensation in case one of them is unfaithful in the marriage that they are going to contract.

It is not infrequent that it is agreed that, in the event that one of them is unfaithful, the other will have the right to the attribution of the family domicile or even to a compensatory pension.

However, these agreements have a series of red lines which cannot be left to the discretion of the parties and mainly refer to measures that affect third parties, especially minor children. Thus, the covenant by virtue of which the unfaithful spouse would lose custody of the children would be null and void.

As a general rule, the existence of an infidelity does not entail an obligation of indemnity as these are facts that affect the personal facet of the spouses.

However, things change when such infidelity produces or causes some damage to the other spouse that may give rise to a financial claim.

There are several causes that can find legal protection in the above, but the main one is to hide from the husband the fact that the child in common is not his. 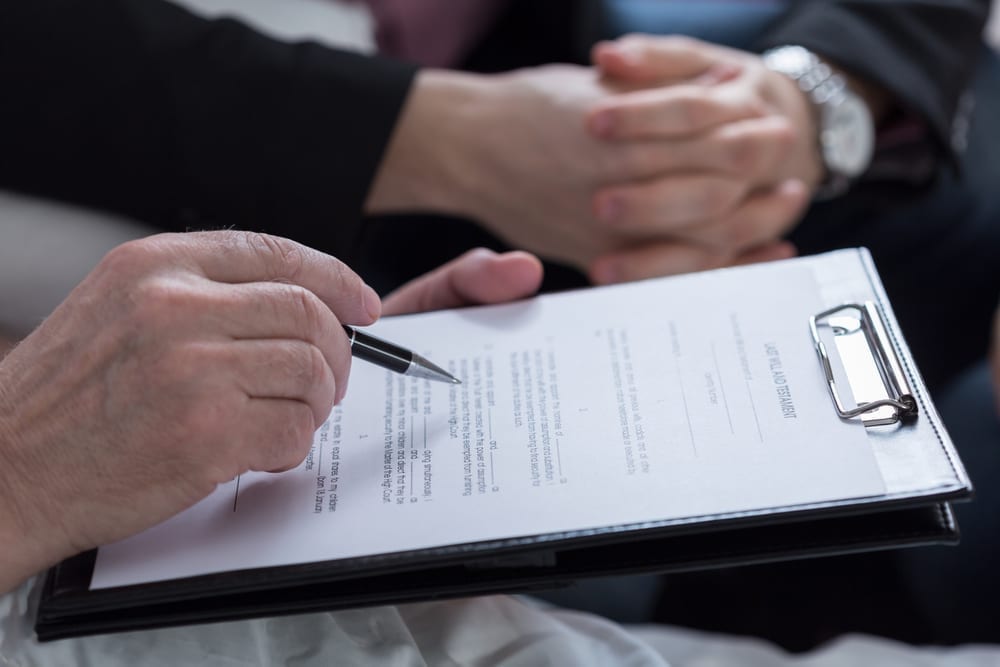 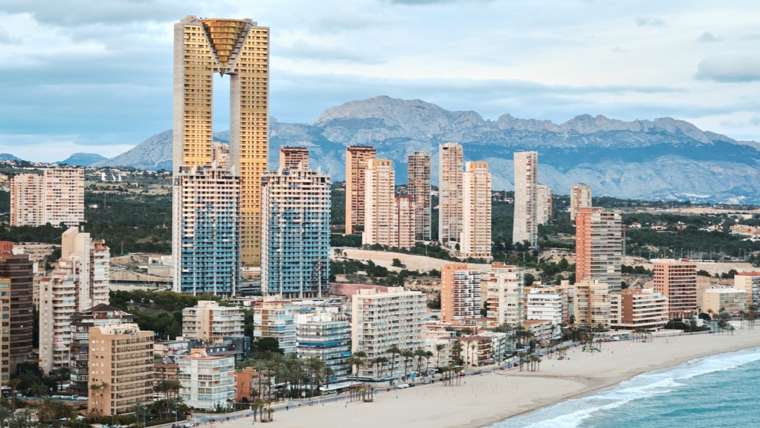