When planning an estate with real estate inheritance, it is common to consider reserving certain rights of use to each descendant and donating certain assets to their descendants as an alternative method of inheritance transfer, by contributing a certain amount in some cases, is a solution to prevent the estate from creating conflicts between heirs, and in turn reduces the impact of inheritance taxes.

Although both operations are subject to Inheritance and Gift Tax, the applicable rates are different in each case, this tax is assigned to the autonomous communities, there are important tax differences between the different regions of Spain.

The tax to be paid for inheriting a house depends on its value and the degree of relationship with the deceased. Generally, the inheritance tax will increase significantly, the higher the value of the house and the lower the relationship between the heir and the deceased.

However, if the donated property is owned for more than 25 years or is the donor’s principal residence, the impact of the gift on the donor’s personal income tax may be significantly reduced.

Let us not ignore the “urban land value tax” (also known as “plusvalías municipales”), which is calculated on the basis of the cadastral value of the property, which is usually expensive and not without controversy. When real estate is transferred by inheritance, allowances are usually applied, and when donating, in addition to always being taxed, this tax must also be paid by the recipient.

In addition to these general formulas, there is an alternative number for distributing inheritance rights among the children without having to donate during their lifetime. It is a succession treaty, which includes a contract between the testator and his final successor, the purpose of which is to distribute the property among the residents in accordance with the provisions of articles 1271.2 and 1056.1 of the Civil Code.

The division made with the heir in the public contract is irrevocable by the heir and has full force and effect upon him. After death, the transfer of the real estate property can be registered directly in the land register without the obligation of a new inheritance partition. In addition to these advantages, this type of division will have a beneficial effect on the economic order, will adhere strictly to the wishes of the testator and will avoid future litigation, making the hereditary community fall into common problems. 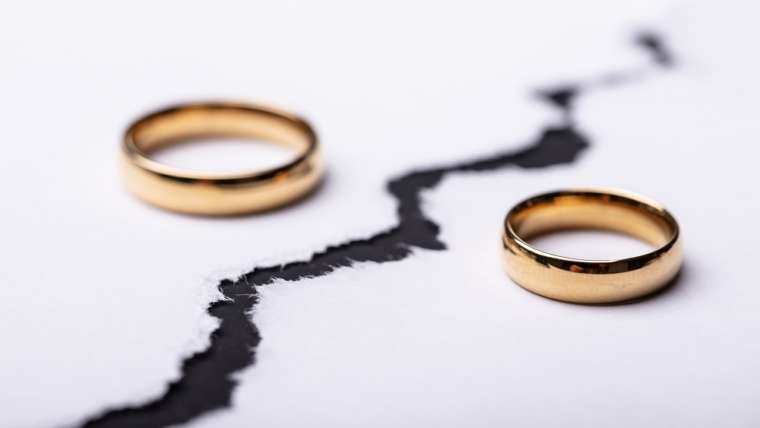