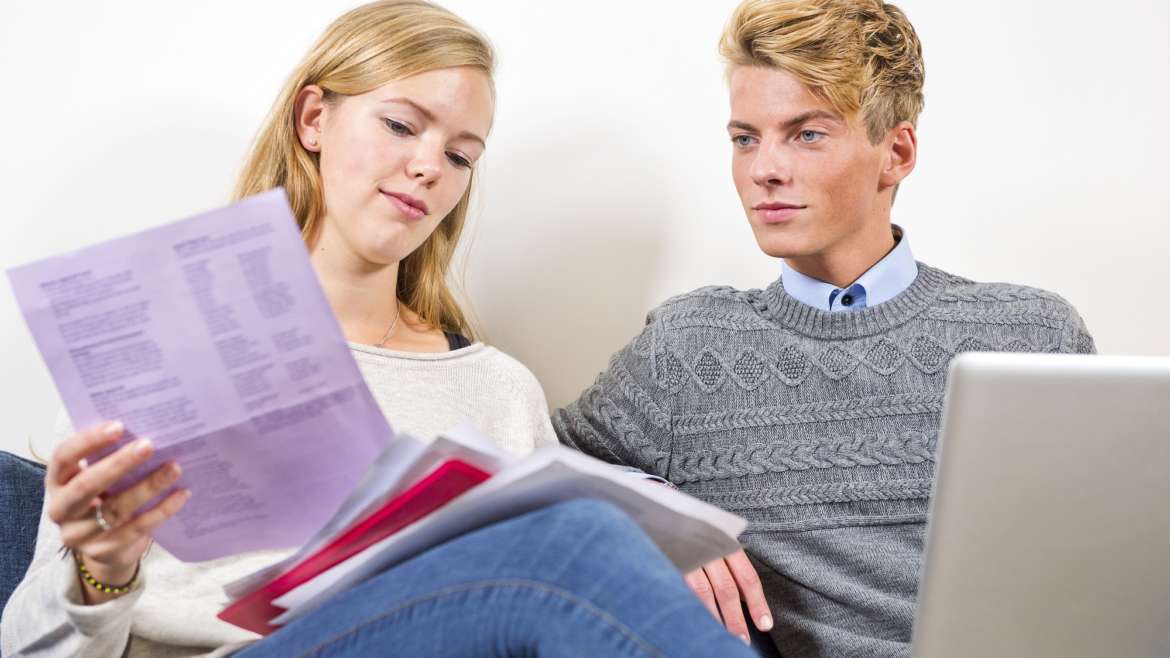 For some time now we have this section relating bank claims open.

One of the legal claims that we were filing in the Courts was relating to the claim of overpaid interest for the existence in the mortgage deed of a clause called IRPH, which is calculated taking into account the average three-year loans granted by banks and savings banks, and the IRPH of all entities. The Bank of Spain is the one that prepares the information, which is later published in the BOE.

In practice, the application of this clause over the last few years has caused damage to customers such as the fact that they have paid interests above the average rate or Euribor, which was the normal rate applied. The last one was more variable than the first one, but in the long-term choosing the IRPH, which was the most stable, meant a considerable increase.

Now the lawyer of the European Court has given the reason to those of us who were suing in the Courts for the unfairness of this clause.

What the lawyer of the TJEU says is that this is a non-transparent clause, i.e. confusing, and that the bank has to prove that when the client signed this clause he was perfectly aware of what he was signing and of the consequences it could have for him.

This in the trials we attend means the following:

The concurrence of any of these causes will undoubtedly cause the Judge to consider that the client was not well informed and therefore, in the face of a confusing clause such as the IRPH, he will pronounce cancelling this clause and sentencing the bank entity, either to return the money overcharged, or to cancel the mortgages, although that remains to be seen.

If we analyze in depth the most important aspects of the Real Estate Credit Act that came into force in June, the profile of the consumer to be protected is defined in an extremely clear way and I would define a profile of client that beforehand would have many possibilities of success in winning a lawsuit.

These aspects would be as follows:

There are still unknowns when it comes to knowing, for example, what substitute interest rate will be chosen against the annulled IRPH, or if it will be decided that none will be applied or, in brief, it remains to be seen but what is clear and evident, and what you need to know, is that the issue is perfectly channelled in your favour and that the legal claim will mean not only a savings in the installments that are still due but also the refund of significant amounts paid by you in excess.

If you are in this case, do not hesitate, contact this law firm whatever the location in which you live in Spain because our law firm works throughout Spain.

For some time we have been referring to the constant successes that we have been achieving in the field of bank claims derived from mortgages.

In this office, and as a consequence of the sentences that were taking place, we are carrying out for our clients several judicial claims, apart from IRPH claims that we have already commented in the first part of this article, as well as, for example, the claim of ground clause (or Cláusula Suelo) and refund of mortgage expenses.

Cláusula Suelo. – In your mortgage loan deed you almost certainly have a clause where it is stated that whatever the interest rate variation is, it cannot fall of a particular rate, either 5%, 6% and so on.

What it is illegal is that you cannot take the new interest rate which it is established at each time by the market, specifically the Euribor.

Banks have obtained great benefits from this clause as it has allowed them to continue to apply very high interest rates despite the fact that market interests were much lower.

Courts are declaring those clauses illegal and they are sentencing banks to annul the clause and return all the money which was overcharged and they will avoid that that minimum is applied to the rest of the mortgage.

Mortgage expenses refund. – If you send us your deed, we will review it at no cost to you and we will check if you have a floor clause (Cláusula Suelo) and if so, we will ask you for information and we will make a study of the extra money that the bank has charged you and all at no cost to you.

Check what you have paid for this item and you can request a refund.