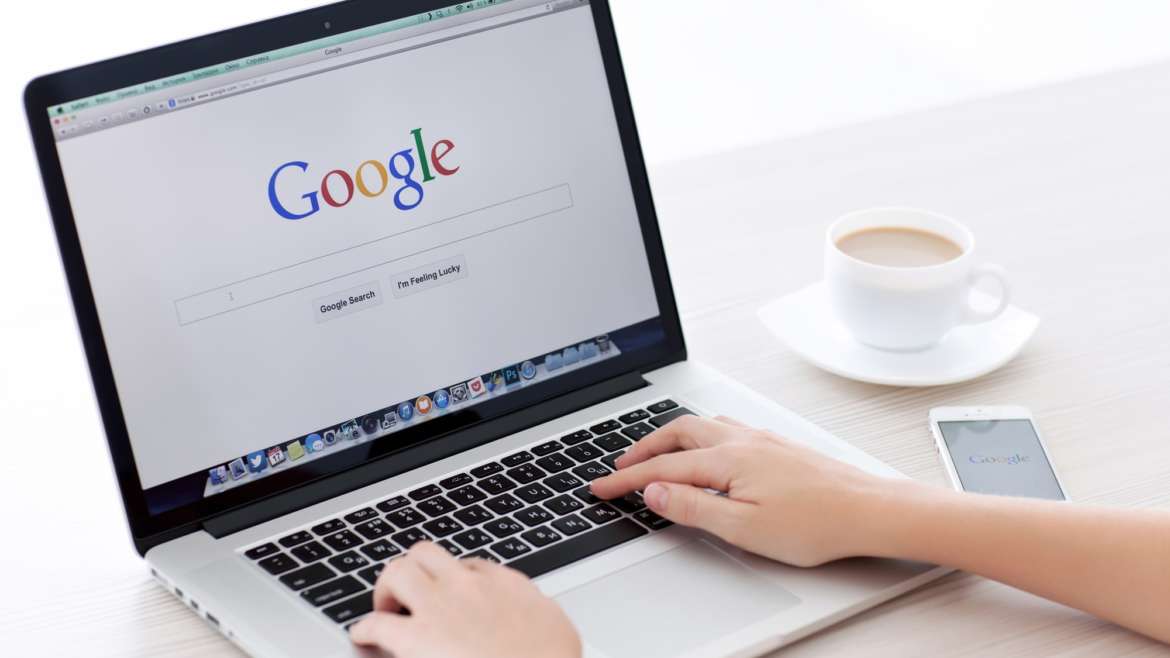 Right to be forgotten in search engines

The existing information in Internet search engines is public, this means that anyone can access it, however, when this information involves personal data it can be considered a violation of the privacy and integrity of the affected person, if it is not under his consent.

To avoid these negative situations, there are laws that regulate the dissemination of personal information, in addition, these regulations also allow someone to request the removal of their information from public channels, but there are certain conditions that must be met.

Below, we explain what the right to be forgotten consists of by means of a real case and detail some key aspects to better understand what this law consists of.

A real case not approved by Congress

During the course of this year, a businessman requested the removal of the disqualifying data of his professional activity, such information was published by third parties in complaint portals in the United States and ruin the reputation of his business, for this reason he made the complaint.

Although it seems a fair and assertive request for the merchant, the Constitutional Court has endorsed the right to be forgotten in Internet search engines and, studying the case, has determined that there is no violation of the plaintiff’s privacy.

The full Court of Guarantees has approved a judgment, by majority, against the judgment of the Supreme Court, which upheld another judgment of the Audiencia Nacional, emphasizing that in the case of the merchant the merchant’s rights are not violated for various reasons.

In the first place, their work activity cannot be considered information of public interest, moreover, such information is not very old, so there is no justification for updating the links to access it.

For this reason, his right to be forgotten was denied and the plenary recalls that this Law must be read carefully to understand its application correctly, at least for the case in question.

What is the right to be forgotten?

In short, the right to be forgotten is a manifestation of the right of individuals to request that their name and personal data do not appear on the Internet. Specific conditions must be met in order to require such an obligation.

The right to be forgotten applied to Internet search engines is regulated in article 17 RGPD and applies to any browsing platform, such as Google, Yahoo! or Bing.

Any person who intends to demand the right to be forgotten must understand that the universal and indiscriminate dissemination of their data in search engines, not in social networks, will be limited. In addition, it can be applied to obsolete or irrelevant information, which is no longer of public interest.

Will the information disappear from the Internet?

Many people believe that the right to be forgotten implies the elimination of the information that involves them, however, this is not the case.

The judgment of the Court of Justice of the EU of May 13, 2014 determines that the law applies to those searches conducted specifically with the person’s name. Likewise, the information will not be removed from the search engine indexes or the source, it will only cease to be visible.

This implies that, as the source is not altered, the search result will still be displayed when other terms not involved with the affected term are used.

This is why the merchant’s case was denied and similar cases would get a similar result. So it is important to know the implications and application of the right to be forgotten. 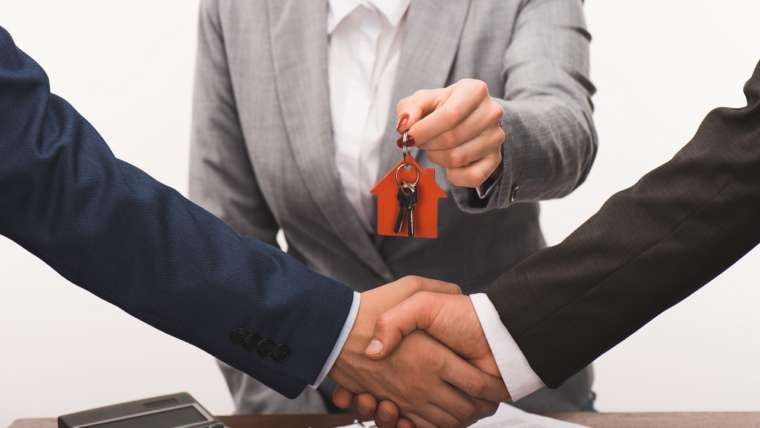