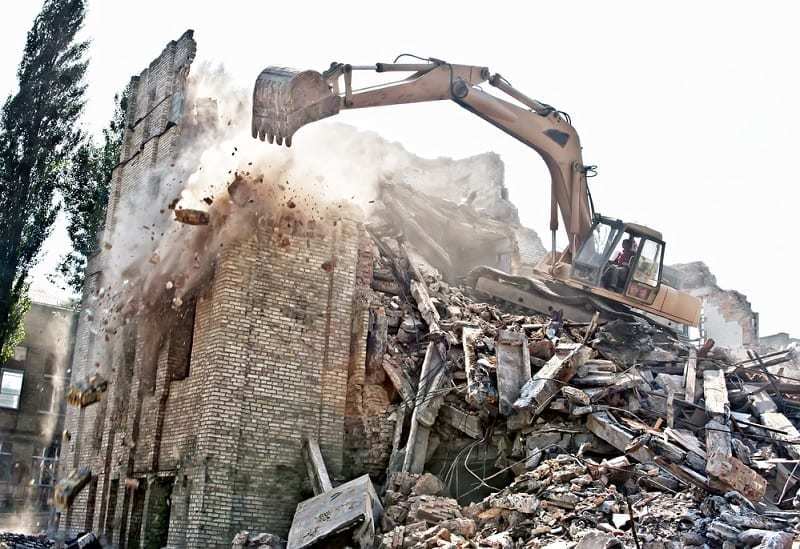 The Law attributes to the Public Administration the necessary legal instruments to act in the event of an urban infraction so that, apart from sanctioning for this aforesaid illegal act, it restores the current urban situation before the urban infraction takes place.

Three are the cases of urban infractions. 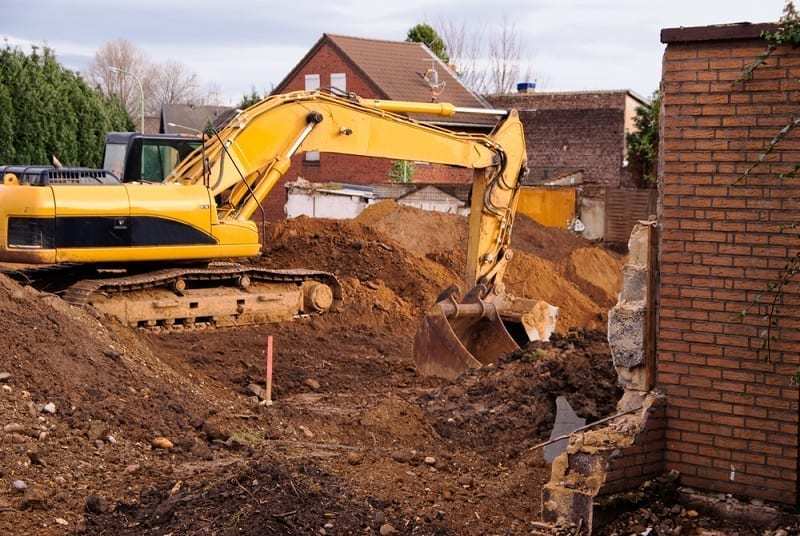 Once the Inspection Record has been drawn up, a distinction must be made between the following cases:

1.- Works being carried out at the time of the inspection. In this case the procedure begins immediately.

2.- Completed works. According to the legal terms, the record could only be initiated when these works have not expired.

3.- In the cases of use to destinations not covered in the legal code, the file is initiated as in epigraph no 1, as there is no expiration due to the fact of being in the presence of a permanent infraction for a constant use, that infringes the legal code.

The purpose of the record, as we have said, is to restore the legal urban situation at the time prior to the infringement so that one of the essential precautionary measures is the order to stop the works, as it must be avoided that a consolidation of the urban infringement occurs.

The Law grants executive powers to the Administration to coerce the owner to obey this measure of work suspension. Among these coercive measures, we can name the following: coercive fines that are reiterated during the cumulative non-compliance; communication of supply companies for the cessation of supplies; execution by the owner in a subsidiary way with a repercussion later to himself of the costs and so on.

The adoption of the precautionary measure of suspension is simultaneous to the order of legalization of the said works, if this is possible.

Therefore, when the order of work suspension is received in the same resolution, the legalization order will be notified.

The legalization will occur, if possible, by applying for a building permit to the City Council.

The legalization order operates as a requirement that is made to the owner so that the building work he has done, finished or not, is adjusted to a license for the simple reason that the license is an authorization after verifying that the work or use of land is adapted to the urban foresights contemplated by the City Council, that it is, is a control of legality

Although we may see licenses as mere collection instruments, the most important thing to bear in mind is that it is a mechanism designed for control by the Administration of the activity to be carried out.

Due to our many years of activity, we have seen that many foreign buyers have a wrong vision of what administrative licenses are.

How many times have buyers come to our office when they receive a demolition requirement and they don’t even have a building permit, or the licenses contemplate very different works, and all this because when they contract small or individual builders they are object of deception, and they are not warned of the seriousness of the consequences.

They are deceived when they are informed of licenses, which are often presented as is they were mere fees or taxes. It is advisable to pay as little as possible and that is why it is usually advisable to apply for licenses different to the works to be made, besides of not declaring its real value, in order to pay less taxes. This is a deception and the consequence is that later the client will find the problem and nothing could be done against the builder who normally will be insolvent.

If the license’s request is rejected, as if in the term of 2 months the owner asks for the license, it will take with it the order of demolition of the works, well we insist those that have been paralyzed, and also those that finished, not yet have prescribed 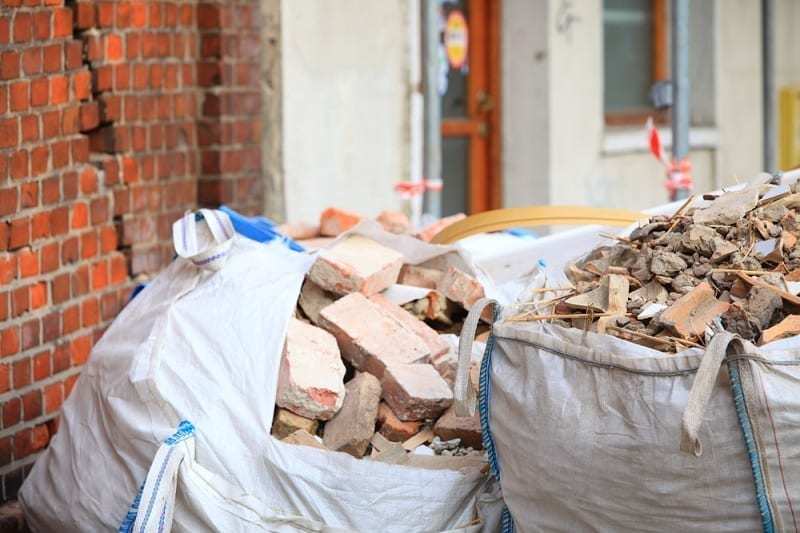 It is important to remember that the finished and not legal works whose infraction has expired (after 15 years in the Comunidad Valenciana), could not be demolished, nor could they be ever legalized and will be considers as a building that doesn’t comply with the ordinances.

As for the order of demolition of works, it should not be thought that it is always destruction or physical demolition of the works, given that sometimes this is not possible, and therefore in these cases measures will be adopted in order to pursue the same objective and that are possible as for example, walling a railing up, cementing a swimming pool, etc.

Due to the necessary shortness of this article, which only deals with the restoration of the infringed legality, we don’t mention many issues that derive from it and that we will  develop in our page, but we make a record of the importance that for the injured party will have the fact of counting on the advice from a lawyer specializing in real estate law, because during the initiation of this restoration of legality’s file, this party will have the opportunity to intervene through the submission of written statements and through a proposal of evidence and all this in order to avoid the defenselessness of not being heard and being able to defend itself.

Many times, clients come to the office of Carlos Baño León, real estate lawyers, when measures and declarations have already been agreed because no allegations have been made. And therefore it must be very clear that the administrative record of legality’s restoration is a procedure regulated with all its details in the Law and in which concerned citizen could appear from the first moment and defend himself; apart from the fact that in its action the Administration is governed by the principles of legality and proportionality, among others, without ever allowing arbitrary action as this action is subject to the deliberation and review of the Courts and Tribunals.

Purchase of a home. Why Hiring The Services Of Carlos Baño León? 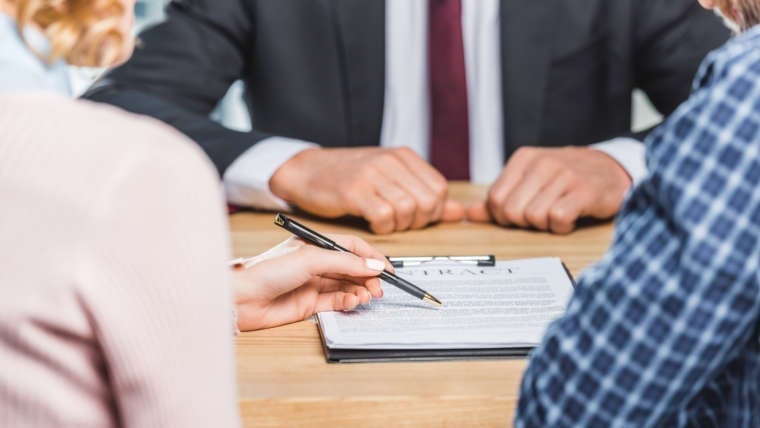