What effect does a state of insolvency of a real estate developer have on the property purchase and sale contracts signed prior to its declaration of insolvency?

Buyers of properties may be affected at any given time by the insolvency situation that the real estate developer may experience, and it will be necessary to follow its process and see whether or not it will continue to carry out its activity.

The purpose of the state of insolvency is to allow the continuation of the company’s activity for which this judicial procedure was designed with the aim of obtaining a period in which the company could not formulate any kind of debt claims, by creditors and in exchange for suspending possible claims temporarily, for negotiating discounts and releases or achieving the relaunch of the company and its continuity.

One of the purposes of the entrepreneur and the administrator will be to continue with the activity of the company and being object of the company’s activity the promotion and sale of real estate, it will be able to continue carrying out these tasks within the field of state of insolvency without the execution of this Developer’s activity object (which is the sale of real estate that it promotes or builds) requires judicial authorization as it is the object of the company’s activity; and judicial authorization is only required by the Ley Concursal (Spanish act that regulates bankruptcy) in cases of property or assets that constitute their assets.

The first thing that must be said is that once the state of insolvency has been declared, the real estate contracts of purchase and sale won’t be affected with reciprocal pending obligations of compliance, both in charge of the company in bankruptcy and on the part of the buyer, in accordance with article 62.2 of the Ley Concursal.

The Developer in receivership will be able to continue with its activity, indeed, but what happens in the event that there is a breach of contract on its part, of the real estate contract of purchase? 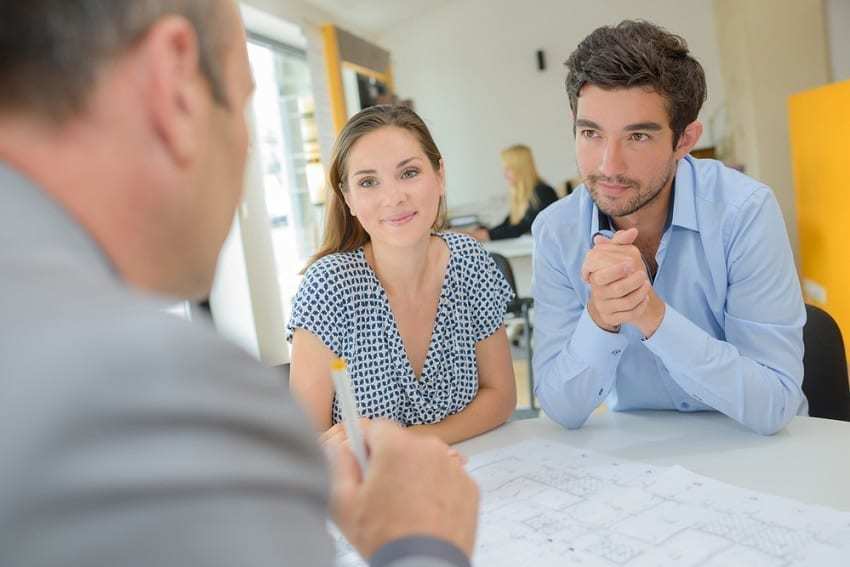 In this case, it will be necessary to distinguish whether the breach of the contract took place when the Developer’s state of insolvency was already in force or if it had occurred before, and this distinction is very important for buyers because it will define their situation within the state of insolvency.

If the breach of the property purchase contract occurs due to the breach of the real estate developer, while the insolvency procedure is in force, the buyers would find that after the filing of the relevant judicial claim of resolution and benefits, they would obtain a statement of credit recognition against the mass in accordance with the provisions of article 62.2 of the Ley Concursal.

This means that the delivered amounts by the real estate buyers, that obtain this judicial acknowledgment, shall be paid by the company as an expense derived from their activity during the state of insolvency and will be settled on a preferential basis, without forming part of the list of creditors and therefore without the need to be subject to an agreement or as a result of the liquidation of the trading company if this happens at last.

In this way, and participating as one of the creditors, it can be said that the insolvency of a real estate developer places the buyer in a bad situation and on an equal footing with other creditors, leaving their contracts at the expense of the company being able or not to continue with its activity as insolvent company because if this does occur and the liquidation of the company is reached, the real estate buyers will be creditors too.

Only the existence of a guarantee that guarantees the amounts paid in advance can constitute the only satisfactory solution for the buyers that from the moment of breach with the agreed term for the completion of the housing, they could demand from the banking entity or insurance company the return of their money.

Fortunately there are many claims that real estate lawyers of Carlos Baño León in Alicante have promoted at courts with absolute success and not only in claims against banks but also against administrators of Real Estate Developers.

In the latter case, the buyer would stop being a creditor of the Real Estate Developer and would disappear from the state of insolvency procedure unless he had recognized other uninsured amounts or rights.

Could the intervention of the company’s administrator, that did not comply with the obligation to guarantee, have any influence on the qualification of the state of insolvency? 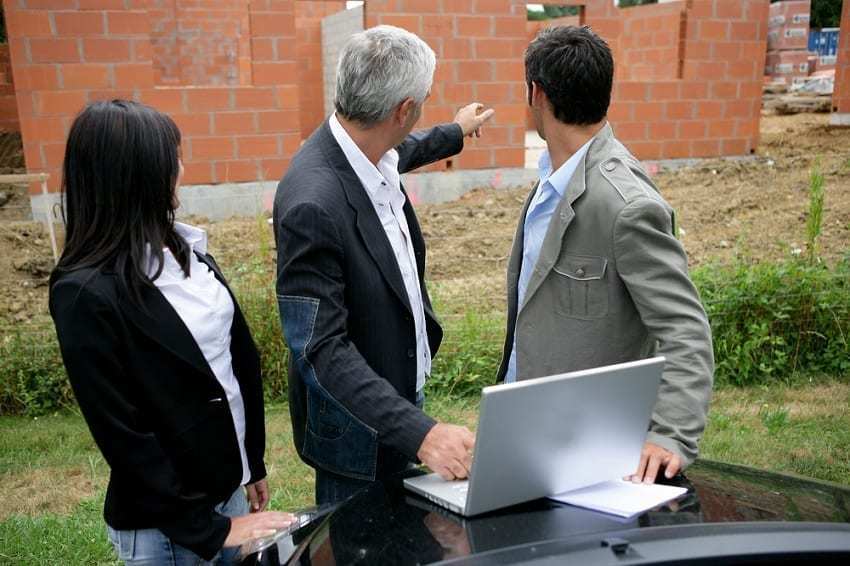 In my opinion no, since it is a question of different liabilities, one of them is the liability of the company’s administrator in relation to the creditors in the framework of the management and operation of the business, whose liability would be framed within the established on the Capital Corporation Law and on the other hand the liability that the concrete buyer of a property can demand to the administrator of a trading company that had not guaranteed the amounts paid in advance since this liability would be framed within the liability that is demanded to him for breach of ius cogens Law and outside the scope of the economic activity’s use of the company.

In this way it is possible, and in fact, it has been frequent obtaining a conviction of the administrator for liability to the buyer and the simultaneous plea of not guilty in the qualification piece of the same administrator, when is in the state of insolvency.

The experience of our law firm, real estate lawyers in Alicante of Carlos Baño León , with bankruptcies of large real estate developers in the Valencian Community, has been that the vast majority of creditors, buyers of homes, either had already obtained judgments of purchase contracts termination or were in court proceedings and the consequence for all of them has been that they have been integrated as ordinary creditors and have been subject to the agreements that have been approved, and the liquidations of the real estate developers, which is what happened in most of the cases.

Real estate lawyers from Alicante law firm of Carlos Baño León have a lot of experience in this field and throughout Spain, so we are at your disposal for any question you may have in this legal field. 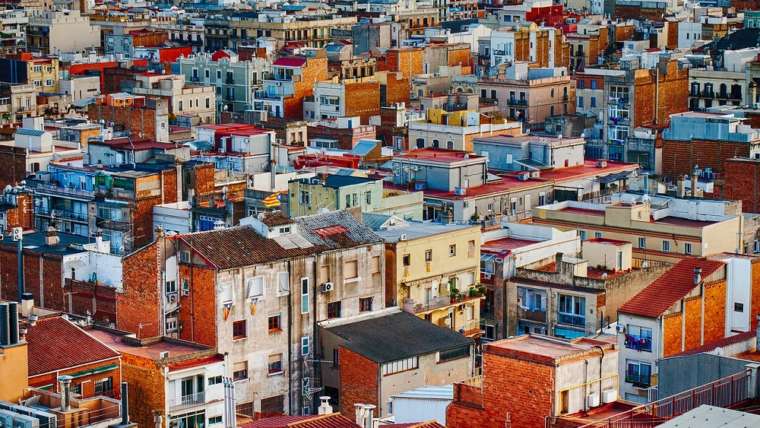