Since this office is very concerned with real estate law, we would like to publish this article read in the Spanish economic newspaper EL ECONOMISTA for the interest of our clients.

Foreigners bought almost 15,000 homes in Spain during the first quarter of the year. For the fourth consecutive quarter, they accounted for a market share of more than 13% in the context of a strong increase in sales (+ 21.75% year-on-year) and prices (+ 7.74%). Their clear preference has been for coastal areas with two provinces where they have acquired more than 40% of the homes sold: Tenerife (44.16%) and Alicante (41.10%), according to data from the Land Registry.

This increase in demand has occurred despite the fall in British demand, accusing the effects of the uncertainty generated by the Brexit. Keeping the first position, they have registered their lowest percentage weight of the historical series, with 14.47% of the purchases of housing by foreigners. Fortunately, it has been offset by the increase in many other nationalities, led by French (9.64%), German (7.65%), Belgian (6.85%), Swedish (6.33%), Italian , 10%) and Romanians (5.26%).

In the last year, more than 55,000 homes have been bought by foreigners, compared to just over 48,500 of the previous 12 months. Its commitment to the Spanish market, especially in the Canaries and the East coast area, has revived the real estate market. The provinces where the foreigners have invested the most are also the ones that have registered the most operations, according to the report.

The price of housing has intensified its upward trend, giving rise to an interannual rate of 7.74%, which is the highest price growth since 2007. The quarter-on-quarter increase was 4.14%. This increase puts the cumulative adjustment from the highs reached in mid-2007 by -22.75%, while the accumulated increase is 17.34% in relation to the recent lows at the end of 2014. 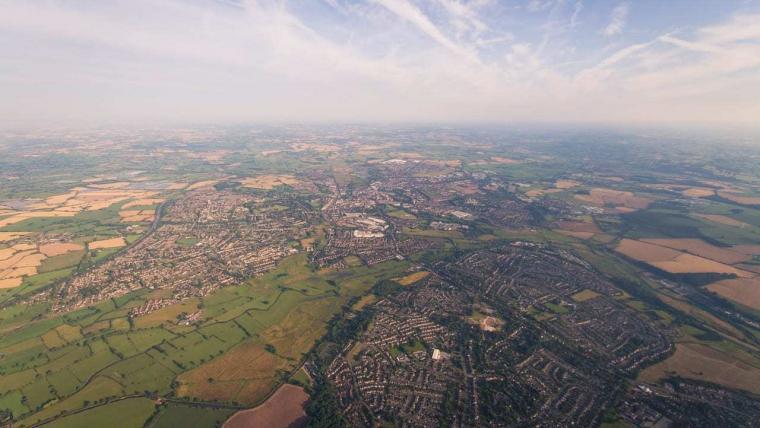 Purchase of a Piece of Land in Spain for Developing an Activity. 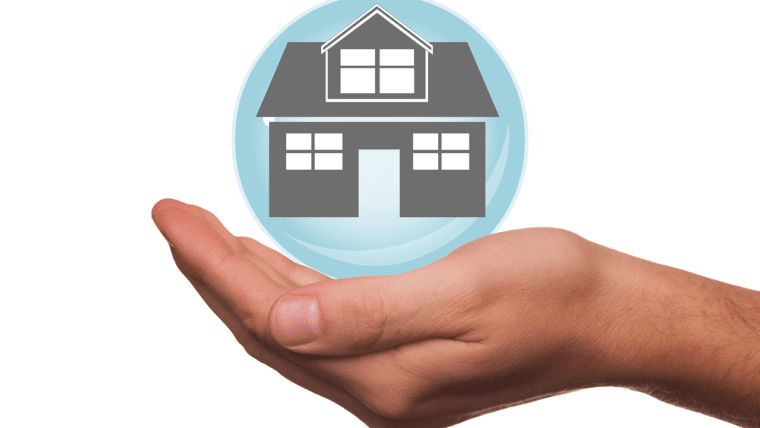 Purchase of Houses in Spain. Change in the Guarantees of the Advanced Amounts.