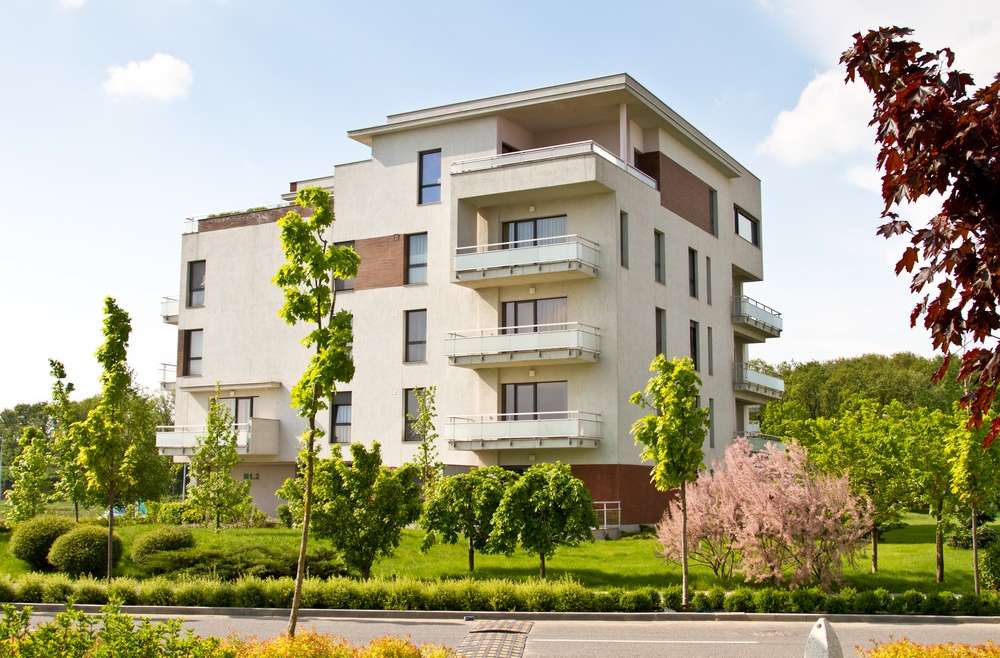 The new horizontal property law in Spain brings with it positive reforms for homeowners’ associations, including for the elderly and those with physical disabilities.

These changes seek to generate building rehabilitation measures within the framework of the Recovery, Transformation and Resilience Plan, included in the Horizontal Property Law.

In other words, measures have been taken to simplify the horizontal property restitution process, which had been requesting modifications and improvements for some time.

In the new horizontal property law there is an increase in the “real affection”.

One of the main and most applauded aspects of the new horizontal property law in Spain is that there is an increase in the real affection.

This means that there is an increase in the deadline for the new owners to respond with the outstanding payments of the newly acquired property.

This creates greater legal certainty for communities, which are currently in an economic crisis and have suffered from foreclosure due to the pandemic.

With this measure it will be difficult for someone to get out of paying a debt of the previous owner because they have a prudent time to cancel.

The same applies for any type of sale or purchase, counting from the day on which the public deed or the delivery of the property is made, according to art. 1462 of the Civil Code.

Decisions by majority rather than unanimous vote

The second most outstanding and somewhat controversial aspect of the new horizontal property law is that decisions are approved by majority vote and not unanimously, as was previously the case.

Under the new law, decisions of a community can be made as long as the majority agrees, except for certain exceptions.

This allows for more agile changes of structure, division, grouping and closing of terraces, including the rehabilitation of spaces.

It is no secret that it is difficult to get several people to agree on the same action, so this law seeks the common good with the majority of people satisfied.

This reform will be especially useful in the implementation of tools for self-consumption, such as solar panels.

It should be noted that the law states that the amount of rehabilitation should not exceed 9 monthly payments of current expenses.

Rights for people with disabilities and older adults

Finally, the new horizontal property law makes an emphasis on promoting certain privileges for people with disabilities and adults over 70 years of age.

From now on, these citizens will be able to demand the necessary renovations for their access to the buildings as long as these do not represent more than 12% of the ordinary monthly payments.

It should be noted that these budget limitations do not count if the agreement was approved by three of the five owners.

In this way, it is guaranteed that communities of neighbors cannot refuse to make improvements that allow universal access to the building.

It is estimated that throughout Spain there are more than 100,000 elderly or disabled people who are permanently confined to their homes.

This situation is no longer due to the covid-19 pandemic, but to the lack of structures suitable for movement inside buildings.

Thus, the new Horizontal Property Law makes mandatory the necessary reforms to improve the quality of life of people with disabilities, even if it is an elevator or the use of platforms. 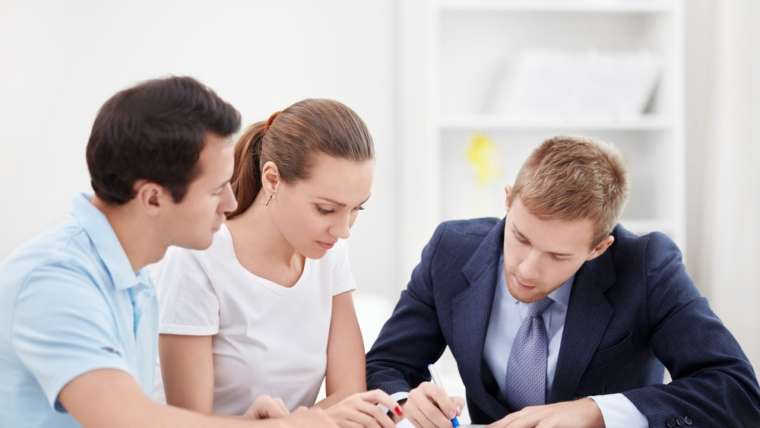 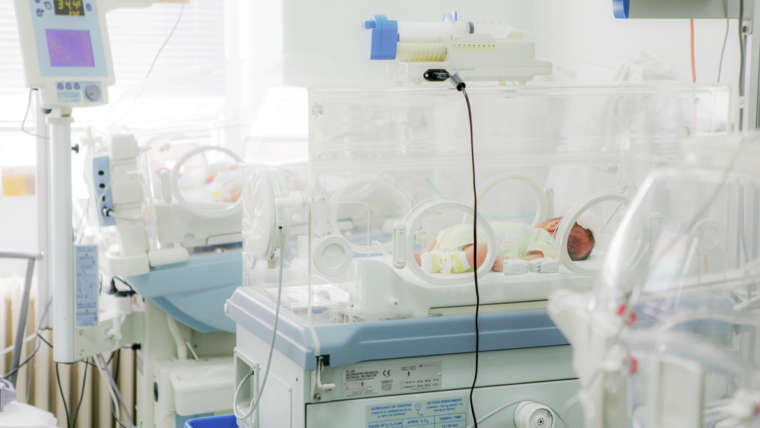