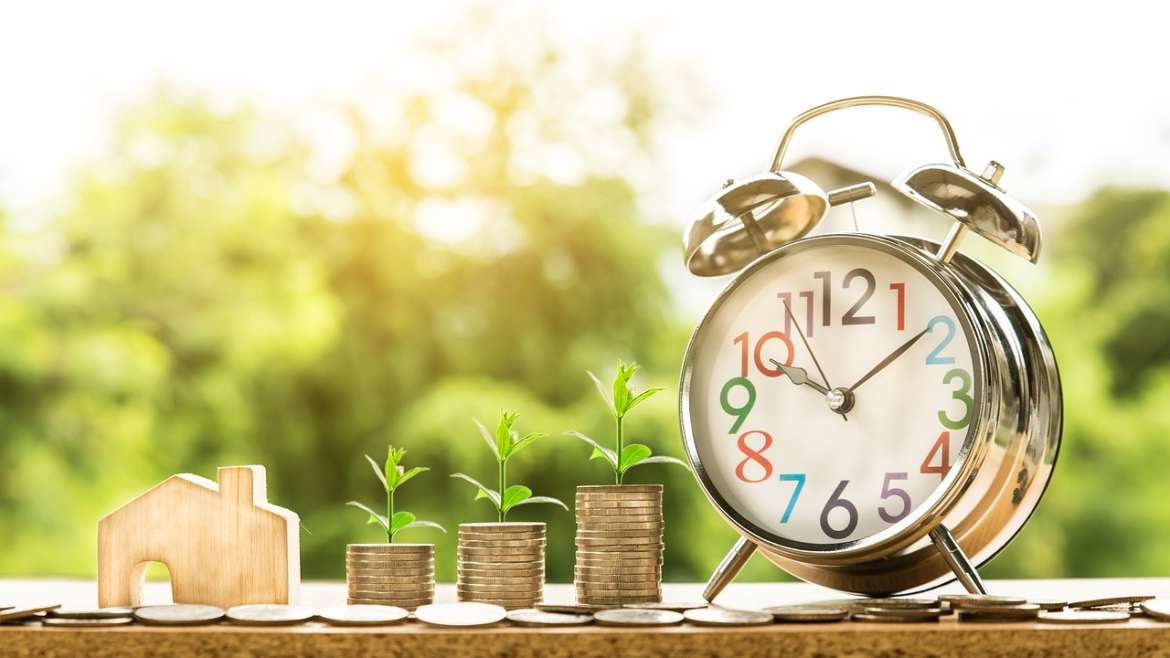 Being a resident abroad and thinking about purchasing a dwelling in Spain does not have to become an impossible mission. Although there are entities that do not grant mortgage loans to citizens who do not have residency in the national territory, many do it without major problems.

You will pay more
One of the most important elements distinguishing mortgages aimed at residents over those granted to non-residents is the so-called pricing, that is, the interest rate that is applied to the amount of capital borrowed that must be repaid each month. In the case of non-residents it is generally higher than for residents. The fixed rate – the most usual in these cases – “is around 2.5% to 20 years”, and in the variable rate, the fixed part that adds to the Euribor “is between 1.1% and 1.25%”. These rates are the lowest possible with the maximum of connection by the client, who must subscribe, among others, home insurance.

The reason for applying higher rates is that non-residents allocate “financing to the acquisition of a second home and have more difficulties in complying with some links that could boost the mortgage, such as payroll domiciliation or life insurance”.

MORE INFORMATION
The fixed rate mortgage loan is undoubtedly the most used when the buyers have residence in a foreign country. “It is the most common system outside Spain and banks also prefer to give fixed rates, so that the fee that the client returns is constant.” It is one more way to minimize uncertainty and reduce future risk. “The usual maximum term of the mortgage for non-residents is 20 years, while for residents it can be extended to 40,” he adds.

They will finance you less
Although, as a general rule, the financing of a home should not exceed 80% of its value, in the case of residents in Spain may become the whole. When a non-resident benefits the loan, however, this percentage usually does not exceed 60% or 70%, according to experts consulted.

This happens because, in case of default, the bank has as collateral only the property. “The entity has to be covered in case it had to execute the mortgage,” and therefore the applicant’s attachment to Spain plays an important role. “Some family ties can levitate financing up to 80%,” he says. In the case of expatriates, ie Spanish citizens residing abroad, the loan could cover 100% of the price of the home.

You will submit a credit risk report
The economic documentation that non-residents have to submit to the bank is the same as the residents are asked for: labor contract, payroll, tax return and working life. A non-resident is also required to request a recent credit report on their economic behavior in the country where they live and work. It is emitted by organizations such as SCHUFA in Germany, Experian in United Kingdom, Transunion in the United States or Transunion CRIF in Russia, Cruz says. It must also be justified the origin of the capital that the buyer contributes to the operation, to avoid money laundering.

You will translate the documentation
All the documentation has to be translated, “and some entities also request the Apostille of The Hague”, an annotation that is placed on a document to certify the authenticity of the signature. It can be sent by e-mail for the bank to study, but for signing the contract requires the presence of the interested party or a third party duly empowered.

If the nonresident citizen making the purchase is a foreigner, in order to carry out transactions with fiscal importance such as the acquisition of a dwelling, he must also request a NIE (foreigner identification number) at a police station in Spain, or at a Spanish embassy or consulate. 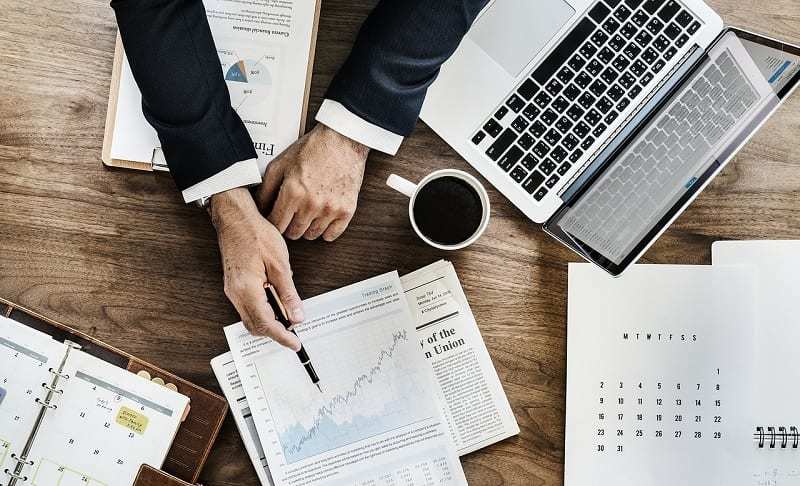 You will pay 3% if you resell
Even if you acquire a property with a mortgage, this mere fact “will not grant the residence”. The tax rules to be applied will not be different from those of any resident, but non-residents “will have to declare in their country the property acquired in Spain.”

The non-resident buyer must also take into account that in his case, when he sells the property, the Tax Agency will retain 3% of the value and the municipal surplus value.

Obstacles for foreigners
If you are a foreigner, you have to know that “the preferential countries for the entities are those belonging to the EU and the United States”, although obviously “operations can be considered with citizens of other countries”. In fact, banking has specialized in recent times in operations with citizens of Eastern Europe, North and Central, and China.

People from other areas, such as Africa or the Middle East or some countries in central and southern America will find more obstacles on the way to obtaining a mortgage “due to issues of money laundering and regulatory compliance”, according to this expert.

Construction on a Plot 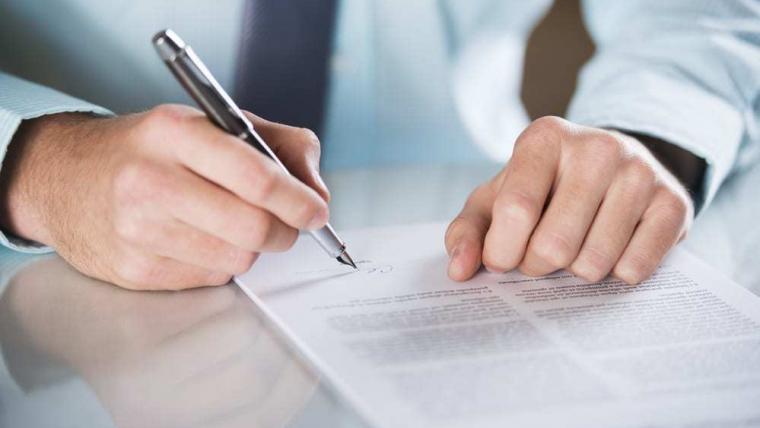