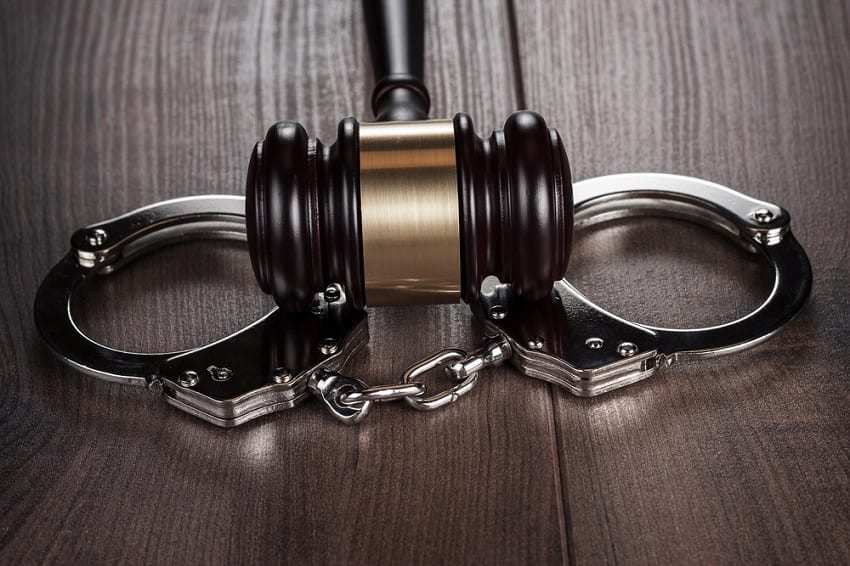 The Magistrate’s court (Juzgado de Instrucción) no 1 of Benidorm in the criminal pre-trial proceedings no 4391/22014 has dismissed the criminal actions for misappropriation, fraud and insolvency offence, which for three years have been in process against two of our customers, of German and Austrian nationality, of this criminal specialist law firm of Carlos Baño León in Alicante.

The proceedings were initiated as a result of a complaint from a buyer of a luxury vehicle who claimed he bought a very expensive vehicle in 2011 to a well-known businessman, owner of a luxury car dealership, and while he received the vehicle he gave as an initial payment his own vehicle, after been valued, thus being this considered as a payment on account.

Sometime later, this complainant, as well as many others injured by this businessman, found themselves without a car and with the loss of the one they had paid for.

The businessman seemed to be disappeared and he is still disappeared years later and his establishment is closed. Therefore neither this buyer nor others couldn’t find whom to blame or how to recover their money or their vehicles.

The complainant knew that at a certain moment my clients had some relationship with this disappeared businessman, which we will explain later, and he attack them by trying to blame them for the criminal act of the missing businessman and he wanted to blame them in order to obtain satisfaction of his rights and this is why he incorporated them to the complaint.

As we indicated from the beginning, but the complainant did not want to hear us, or he was not interested, the only relationship my clients had was very concrete and time limited and that doesn’t mean that the arguments of the complainant in that sense could have credibility, since he tried at all costs to implicate them for the crimes the missing businessman committed, namely crimes for fraud, misappropriation and insolvency offence.

The facts that we duly proved and that ruined the complainant’s argument are that our customers a few months before the businessman closed his premises met him because they were looking to settle in Spain and given that one of our customers was an important importer and exporter of vehicles in his country, Austria, he saw that there could be a possibility of business by lending him a certain amount of money and giving him some cars so that with their sale he could reactivate his business and they made it easier for him to collect the money through these sales commissions. But nothing else happened because as we proved shortly after, our client increased the list of injured persons because he did not see his money back and he lost part of the cars.

Our client lent him money apart from giving him several vehicles so that with their sale he could obtain commissions, but after this story our client would find out that he didn’t get the money back and also he lost some of the vehicles and he recovered others.

The complainant based his complaint on the fact that my clients took the same premises months after the businessman’s disappearance and for him these were enough reasons to understand that there was a company succession with the aim of defrauding.

For the complainant the fact of having a loan; of occupying the same premises and the fact that my clients took some vehicles of the industrial unit in order to occupy it, were evidence for his complaint.

However, nothing could be further from the truth, as Carlos Baño León’s criminal lawyers from Alicante proved and months after the disappearing businessman’s premises were closed, my clients negotiated with the owner of the premises, making a new contract and paying the relevant deposit, and all this was duly proved, so there was no continuity in the use of the premises.

Secondly, the activity of my clients began a few months after the disappearance of this businessman and therefore there was an interruption of activity in the premises, something that the complainant denied since it was an element for the substantive criminal type and therefore he argued that there had been no interruption of the activity. Hence the activity of criminal lawyers of Carlos Baño León was conducted as one of our defense instruments to combat and prove the lack of veracity of this fact.

Thirdly, the loan was real, as it was proved, as well as the delivery of money and the loss of the same loan, not meaning that the fact that there was a loan’s granting could prove the existence of the same company and its succession.

In order to avoid the slightest doubt, it was proved that when my client took possession of the industrial unit, there were several vehicles there that were in my client’s name because they were some of those that he handed over to the missing businessman and that apparently he could not sell and that is why he left them there. So the fact that my client kept them was due to he exercised his property right, as it has been recognized.

Therefore, all this has been useful for the judge to have dismissed the criminal procedure since she understands that the company of my clients never had any relation with the company of the disappeared person; that this company of the disappeared man closed, ceased its activity and that the company of our clients never had participation in the alleged fraudulent businesses carried out by the disappeared businessman; adding also that the investigated, our clients, never had any intervention or relationship in previous years when the delivery of the vehicle as a deposit took place to be sold by the complainant and finally the judge understood that the loan made by my clients was a real one and she also considered proved that its object was that the business owner, who later disappeared, could stay afloat and he could get out of the situation of financial crisis that he had, but this never happened and my clients never recovered the money they lent as a loan nor a good part of the vehicles that they have handed over in order to reactive the company of this entrepreneur and alleged scammer with the sale of the said vehicles.

The task of our criminal lawyers from Alicante has been during this time, indeed a very long period of time, to prove with a series of supporting evidence that our clients never participated in any criminal action of the disappeared businessman, quite the opposite they were victims of him and this has been a resounding success as we have managed to rid our customers of a large number of claims in the event that they were held liable, albeit indirectly for a collaborative action with the missing fraudulent entrepreneur.

Success of which we feel very proud because there has been a lot of work behind and we have achieved there was no suspicion at all against our clients on the committal proceedings phase and it must be remembered that this phase is the preparatory stage of the hearing, to which they would have gone if there were the slightest sign of criminal responsibility, because in this case is in the trial where it must be deliberated whether these signs should be considered evidence or they may come to nothing.

Remember that we are at your disposal for any type of case that you may have in the criminal proceedings, highlighting especially how you can see our articles on economic crimes. 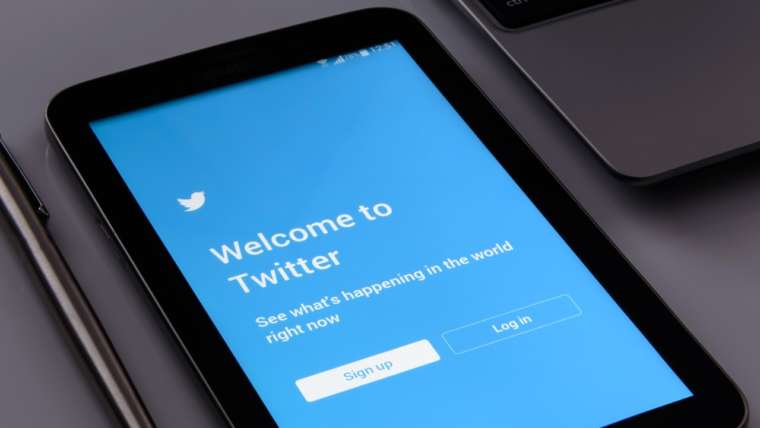