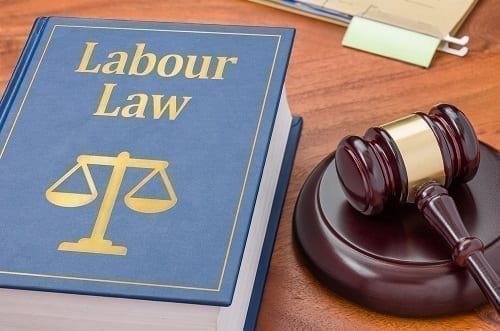 The social section of the Spanish Supreme Court confirms that the company “El Corte Inglés” is allowed to reduce the percentage of discount to its employees when they buy the Play Station 4. The courtroom IV dismisses the appeal of CC.OO. (workers’ trade union) which defended that such reduction implied a substantial change in the working conditions and the employees had right to keep the discount of 15 percent that they had before December 2013 for such products (which was reduced to a 5 percent).

The Supreme Court explains on its judgment that the company decision, regarding the new game consoles Play Station 4 and XBOX One, was based in the fact that the manufacturing companies keep a severe price policy because of the significant investments in development and trade promotion. Consequently the profit margin for the seller is lower than usual, so applying a 15 percent discount could exceed the margin.

Therefore the judgment of the judge Ángel Blasco Pellicer concludes that the company decision was in compliance with the law because it was a causal measure whose grounds were absolutely reasonable.

According to this Court, it was not a substantial change of the working conditions, but minor, although such decision could not have been taken intentionally or arbitrarily, which is dismissed in this case because there was a real reason and it makes the measure appropriate.

Against what was established by the Audiencia Nacional (National High Court), the Supreme Court dismisses that the reduction of the discount for buying game consoles supposed a substantial amendment of the working conditions, since it does not transform any essential aspect of the employment relationship.

In the initial claim CC.OO demanded maintaining the discount percentage in the game consoles department and also in the pets department, but the latter was dismissed in the trial itself. 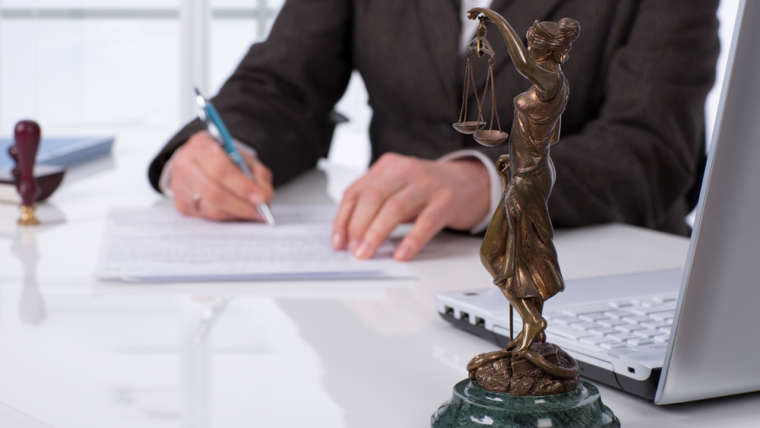 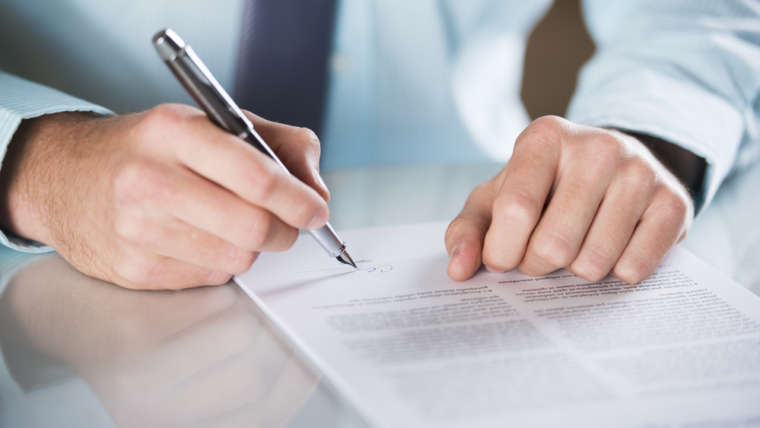