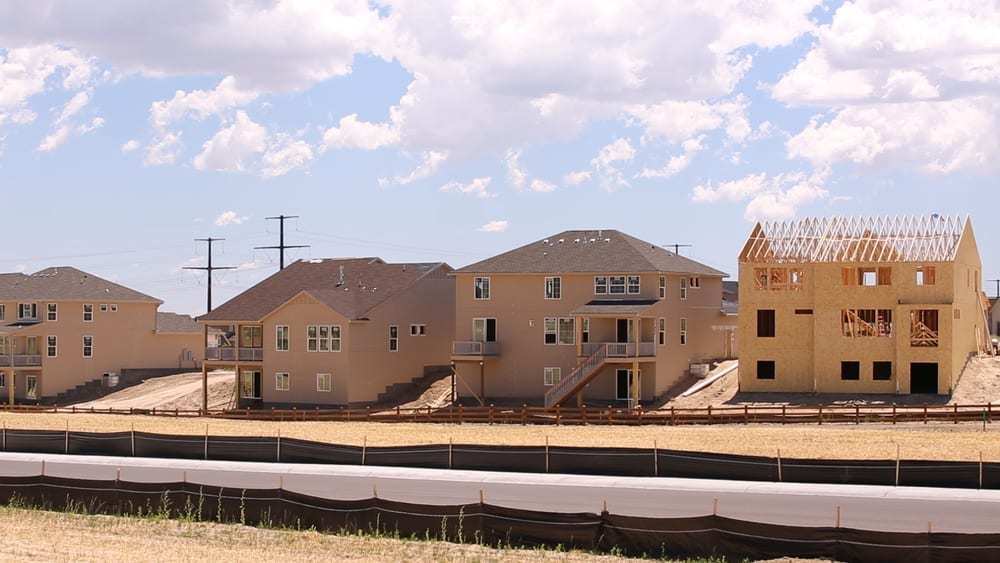 The Community of Andalucía has approved a decree-law, the Decree-Law 3/2019, of 24st September, from the Regional Andalusian Government, by which a large number of houses that were in an irregular or illegal situation without supplies or a supply network because they had not obtained a building permit at the time or had been rejected, are now regularised or in other words, legally recognized.

According to the legal text itself, there may be more than 300,000 houses in Andalusia, houses built without legal coverage, which have neither drainage, nor water or electricity supply. This has special incidence in cities such as Granada, Málaga and Almería, as far as coastal housing is concerned.
The Local Councils didn’t take the appropriate measures to restore the legality of these houses, and the consequence was that after the six years in which such action could be taken (demolition of illegal works), no further demolition was possible.

Carlos Baño León’s lawyers specialized in Real Estate Law will examine the legal situation of your properties to advise you about the possibilities of processing the files that are now regulated for the benefit of your properties if your situation is irregular.
The regulations allow the regularization of settlements or groups of dwellings, but this will be the object of another commentary and not of this article since we want to avoid excessive length.

The consequence of the illegality of these houses is that they don’t have basic services that are essential such as drainage, water, electricity… provided by the companies, since for this supply it was required to have the building permit that these houses and residential areas lack legal recognition.
Although it may seem difficult to understand, both in coastal areas and in the interior of provinces such as Almería, Granada and Málaga there are both individual and grouped irregular buildings.

The Decree Law on Urgent Measures for the Environmental and Territorial Adaptation of Irregular Buildings aims to put an end to the situation of the lack of official existence in which these dwellings are found, on the fringes of urban planning legality, and seeks, as the text says, “to adopt urgent measures that minimise the territorial, environmental and landscape impact caused by irregular buildings, to resolve the deficient safety and health conditions suffered by hundreds of thousands of Andalucian families”.

Although it is true that the regulatory provision of the Autonomous Community is very careful when it comes to saying that it is not a question of legalization, in fact it is quite close because the people who obtain authorization for the regularization of their homes, which are isolated houses called “asimilados a fuera de ordenación” (AFO for its Spanish acronym), will obtain the categorisation of being livable and suitable for their use, something they don’t have now because they are usually rural land or lands not using urban planning. This will benefit many people not only Spanish but also foreigners, especially English, French, Dutch and Belgians who have homes in the Andalucian provinces of Almería, Granada, Málaga, Jaén, Córdoba, Huelva and so on.

From this point of view, therefore, if the regularization established by this legal provision were accomplished, the change in the nature of the land would undoubtedly give it a valuation in line with the market, something that it doesn’t have now.

Requirement to invoke this regularization and therefore the supplies in a legal way. 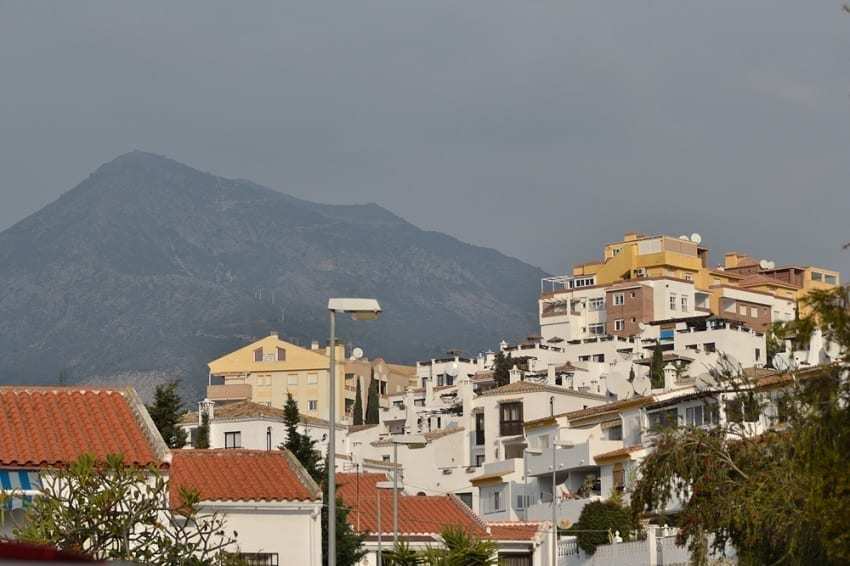 The irregular buildings that are finished and which cannot be demolished by the City Council because the period for reinstatement of urban protection measures has expired are not allowed to have the basic services until they obtain a favourable resolution from the City Council and they can only have them once the buildings are regularised in accordance with the prescriptions of the approved regulation, and with the approval of the City Council, at which time they will be considered AFO (lands not using urban planning).

We work with more frequency with irregular properties in Almería, Granada, Málaga and Huelva, although if you are in this situation also in Cádiz, Córdoba, Sevilla or Jaén, don’t hesitate to contact us.

What needs to be done? Procedure to be carried out.

Owners of these properties will have to take the first step and ask the City Councils to invoke this regularization pointing out a procedure where different aspects of legal and technical nature must be proved. This real estate office of Carlos Baño León can take charge of your case from the beginning and could commence for you the processing of such procedure until a favourable resolution is obtained from the City Council, for which we will put at your disposal our knowledge and experience by indicating you all what is needed.

If you wish our advice, don’t hesitate to contact us, specialist lawyers in Real Estate Law of Carlos Baño León.

It is explicitly established by the Andalusian regulation that declaration of an irregular building as an AFO (lands not using urban planning) doesn’t imply its legalization, nor will be applicable the concession of the occupancy license or licenses of use; although it will determine the building’s physical ability for its use.

The companies that can carry out the connections for the basic services of drainage and water and electricity supply that don’t require more works than those necessary and planned in the resolution of the City Council, will require it so that they can carry out these connections.
Where no infrastructure exists, independent and environmentally sustainable facilities shall be admitted subject to prior authorisation.

Who will be off this regulation?

This regulation is not applicable to those constructions and properties which, due to the date of their construction, are still in the period of restoration of legality and, therefore, the Administration may act against them.
Nor does it include those constructions that have been the subject of a court judgment or pronouncement to which they are conditioned.
There are also exclude those constructions existing in coastal areas that don’t respect the minimum of 100 meters required by law or those in flood areas or at risk of flooding unless the necessary work is undertaken to avoid the dangers to which they are subjected.
Consult Carlos Baño Leon’s real estate lawyers to find out to what extent your home may or may not benefit, if it is in the affected condition that we have just described. 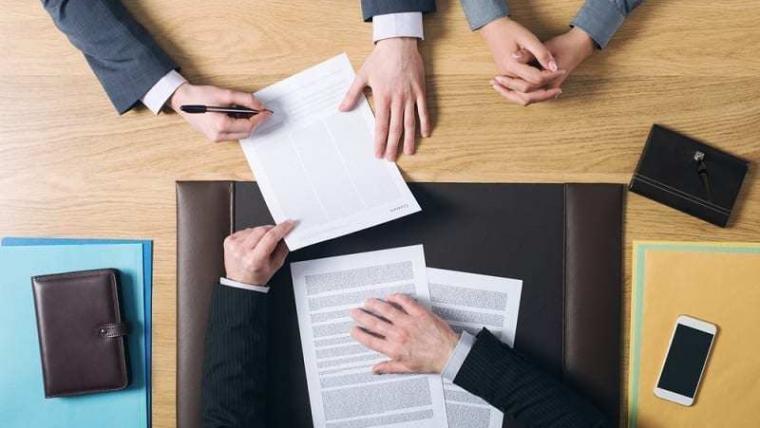 When to proceed judicially for unpaid rent. 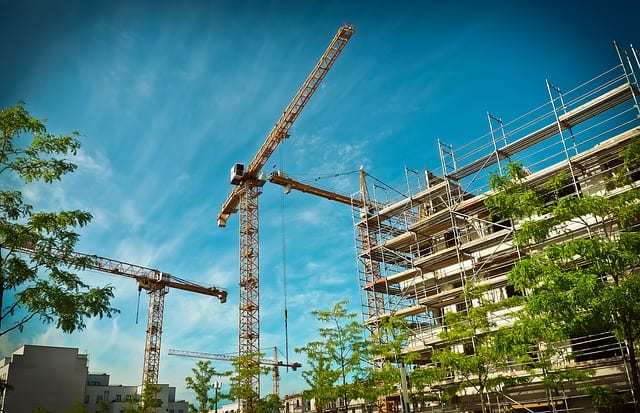