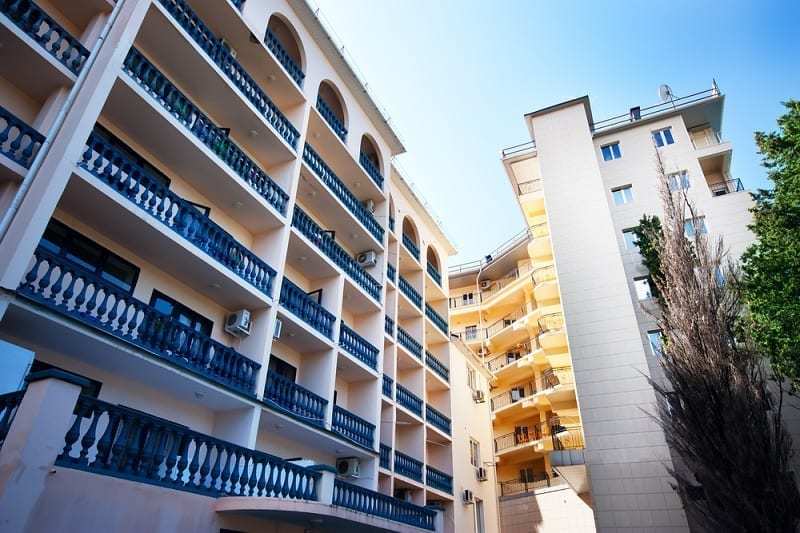 The legal claim by homebuyers for the return of advanced payments has been a limitation in cases of claims made by buyers of tourist apartments.

It has been considered that the buyer of a tourist apartment was a speculator or investor rather than a buyer of a dwelling for residential use; hence he was not considered a consumer and therefore could not have the benefit of Law 57/1968.

It is unanimous the Jurisprudence of the Supreme Court that at the time of establishing the right of the buyer to obtain the return of the amounts anticipated by a purchase of a dwelling only contemplates it in the cases of purchase for residential use when considering that it is a question of consumers and those who aren’t consumers can’t request it.

Law 57/1968 requires the seller to guarantee the anticipated amounts in the cases of purchases of houses for habitual or occasional or sporadic residential use but what has been considered by the Courts as consumer protection so that whoever did not buy for this purpose lacked the condition of consumer and could not claim such protection.

Real Estate Lawyers of Carlos Baño León presented several legal claims in the Juzgado de lo Mercantil no 3 of Alicante based in Elche exercising the administrator’s liability claim action of an important Developer of the Valencian Community, where it was requested to him personally the return of the amounts that our English clients had paid in advance for some purchases of tourist apartments.

Expert lawyers in Real Estate Law of Carlos Baño León set out these legal claims despite the fact that the Developer had apparently promoted the houses as tourist apartments and not for residential use of the buyers. 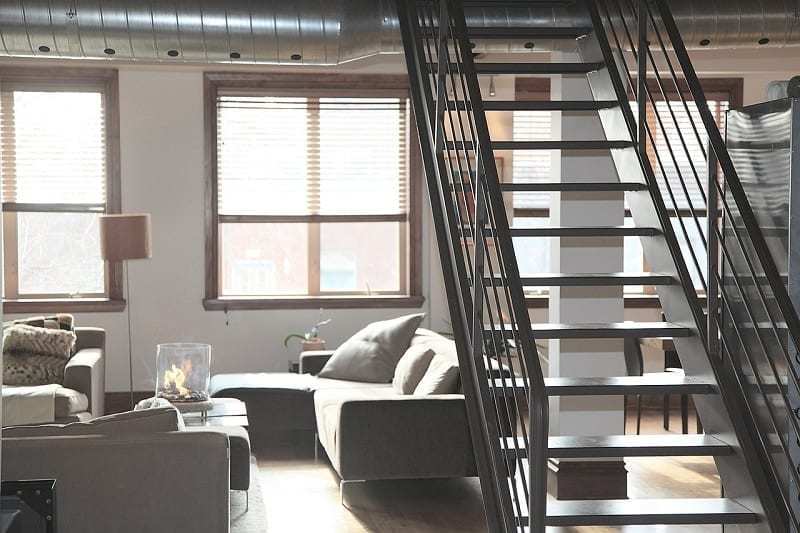 The administrator of the sued developer by our expert lawyers in Property Law defended himself arguing that the purchases were of tourist apartments and not for residents, therefore those purchases were exempt from the application of Law 57/1968, so there was no obligation to guarantee the amounts that the buyers delivered in advance.

The court ‘Juzgado de lo Mercantil No. 3 of Alicante’ based in Elche has pronounced three sentences of great doctrinal depth of which we are going say a little more given the extraordinary interest they have and the change that may occur relating to what until now has been a unanimous doctrine.

The issue raised is that in the eyes of the developer it is not considered a consumer who buys a home for speculative or business purposes.

This rule is applied to the purchase of tourist apartments in order to reach the conclusion that whoever buys this type of apartment is for profit and therefore not as a residential use and in this way it can’t be attributed the quality of consumer to his kind of buyers.

The appellant, invokes time after time jurisprudence of the Supreme Court on the particular issue in order to prove that what the Supreme Court requires is the condition of the consumer to apply the benefits of the Law 57/1968 and that this said condition is not held by those who buy house for speculative purposes and for them this is equivalent to a buyer of tourist apartments.

The conclusion reached by the Judge is different given that he defends that the condition of consumer or not should not be invoked, but it should be in accordance with the Law in the sense that it requires the buyer to acquire the property either permanently or as a family residence or as a seasonal, provisional or circumstantial residence.

In consequence, being the condition of tourist apartment the object of the purchase does not exclude the application of Law 57/68.

For the judge, what qualifies a buyer as a consumer or as a for-profit buyer is the regularity or consistency of speculative operations. In the same way the defendant would have to prove that the buyer is a professional of these purchases and by the number of homes purchased and the amount paid for them would be clear that he works as professional with speculative nature.

After these very accurate comments, the Judge supports the conduct of the English buyers who are clients of Carlos Baño León, lawyers specialized in real estate, in order to reach the conclusion that they are buyers who must be protected and to whom Law 57/68 must be applied because they are not speculative professionals but legitimate buyers.

The aforesaid judgements are actually appealed before the Alicante Provincial Court and we are waiting, for some months, for the resolution of the appeals issued by the developer, which we think is going to be contrary to the developer and favourable for our clients, English buyers. Our hopes regarding the Provincial Court confirming the obtained judgements by our clients are high.

Currently, this law firm specialized in Real State and Construction Law has a large number of claims raised, against both banks and promoter administrators, in cases like this in which advanced payments refunds are claimed.

A different issue from the one that we have just contemplated regarding usual buyers of tourist apartments, is the one regarding home buyers who have purchased as a way of investment and speculation; and we believe that there is a real possibility that the Courts, to which we are appealing, might rise a previous matter of the European Court, since it is not well understood the fact that the Law grants a discriminatory behaviour, detrimental to some home buyers to whom it may be guaranteed the refund of the advanced payments although these buyers have acquired the dwellings as a way of investment and therefore they should not be harmed with a discriminatory law treatment that only protects, which does not make any sense to us, those who have purchased a dwelling for a residential aim. 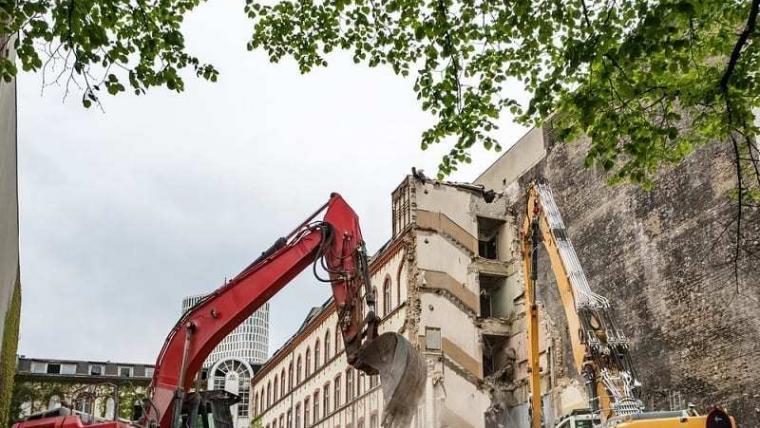 Demolition Of 52 Houses By Court Order Losses Of The Buyers 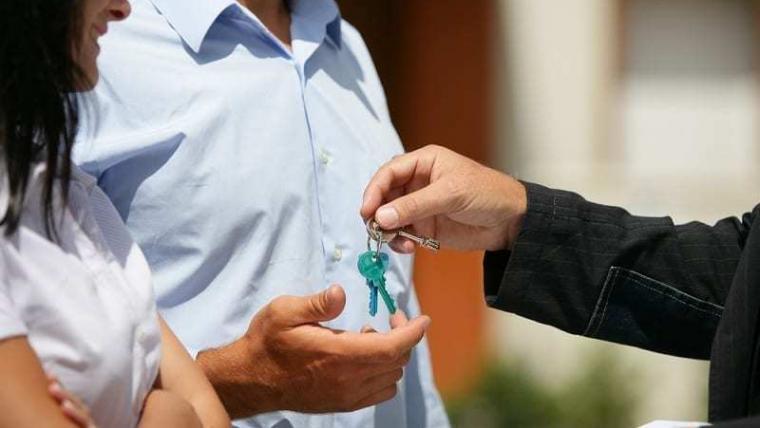