The Provincial Court No. 9 of Alicante based in Elche has passed a judgment in favour of real estate lawyers Carlos Baño León in their claim filed, where several clients of English nationality were defended in their purpose of claiming an administrator of an important valencian real estate agency base in Orihuela and with many residential areas built in Torrevieja, Rojales, San Pedro del Pinatar and Murcia, among other towns and whose company is insolvent, the return of the amounts they paid in advance.

Until now, the buyer’s right to recover their money back for the tourist apartments wasn’t recognized, but this is beginning to change and we are very happy that our real estate lawyers have contributed to this.

For the Judges of the Audiencia Provincial (‘Provincial Hearing’), neither the allegations of the developer’s lawyers nor the Administrator’s allegations don’t deserve any consideration at all since the buyers of the apartment were natural persons, residing in the United Kingdom, which constitutes a serious indication that they had no speculative purpose and that they acquired them in order to establish their residence, still occasional or not permanent, which is not contrary to the fact that according to the contract they accept the obligation to cede their use for the minimum period established in the said decree (on two or more occasions within the same year for a period not exceeding one month as a whole). 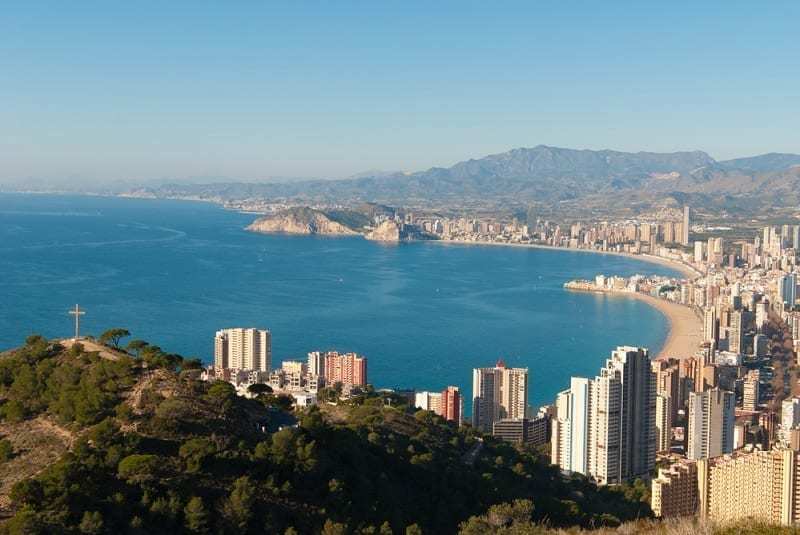 Furthermore, the fact that the seller developer was the operator of those tourist apartments does not extend that character to its buyers, who, in the absence of any other evidence, have no evidence that their purpose was other than destine it to their residence, even on an occasional basis.

In short, and as we have already reasoned in previous resolutions, the burden of proof (art. 217 of Spanish Code of Civil Procedure) that the purchase had a speculative purpose corresponds to the defendant, given, on one hand, the extraordinary difficulty that, normally, will suppose for the buyer to accredit that the purpose of the dwelling  purchase is to establish in it a place of residence or familiar residence, with permanent character or a seasonal residence, accidental or circumstantial; and, as we have previously referred to, on this specific matter, there are signs that the buyers were acting  external to the business area, with no other purpose than establishing their residence in the property acquired, or their family’s residence, whether permanent, temporary or occasional.

We encourage you to hire the services of Carlos Baño León’s real estate lawyers to claim the return of the amounts paid in advance to developers for the purchase of tourist apartments since as you can see, a new way is opened for you to obtain compensation for the money that you have lost and you could do it since you have the right according to Decree Law 57/68.

This law firm manages the refund of amounts paid on account of clients that had bought to reside and also for buyers of tourist apartments.

We are also taking claims from buyers who did it as an investment regardless of the number they are claiming. 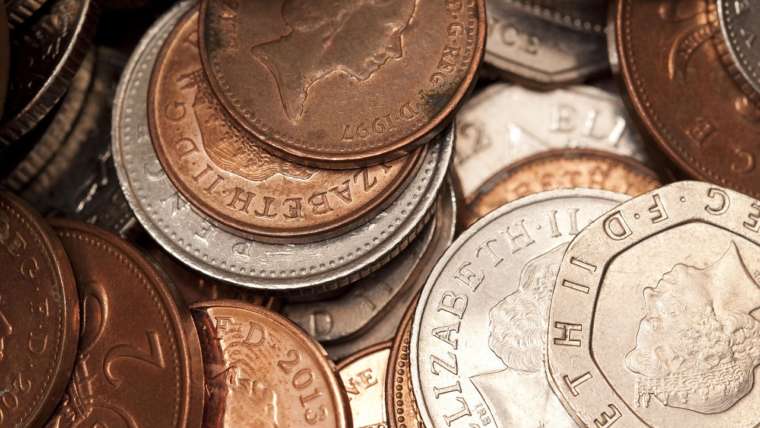 Payment of Mortgage Loan Taxes by the Buyer

Purchase of a Piece of Land in Spain for Developing an Activity.