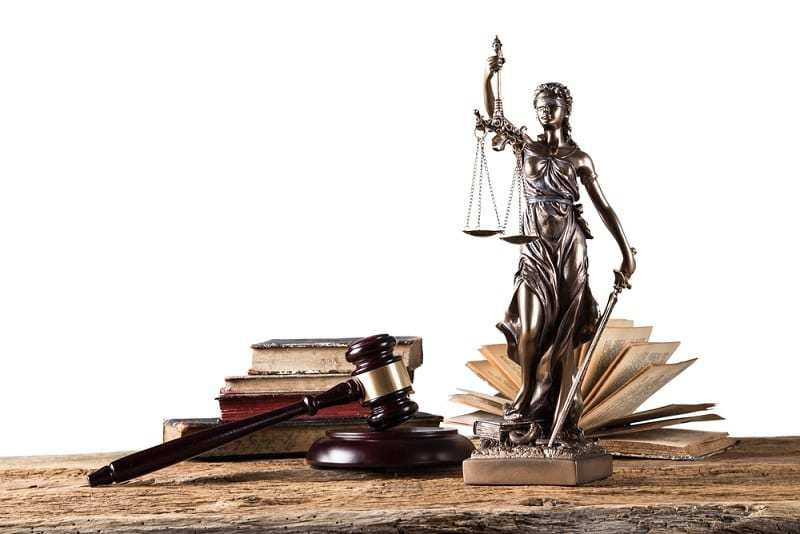 The Supreme Court of Justice of Madrid ruled a legal resolution in favour of a client of Carlos Baño Leon Spanish Lawyers from the United States, who requested the judicial recognition, exequatur proceeding, of an arbitral award pronounced by the Court of International Arbitration of San Diego, California, against the Spanish company which was against its enforcement.

After the hearing, where the New York Agreement of 10/06/1958 was invoked, the High Court determines that Carlos Baño Leon Spanish Lawyers are right when they request the recognition of the arbitral award because it respects the Law and the international conventions signed by Spain. Furthermore the opposition allegations of the other part did not suppose breaches of public order, which is the violation of the domestic law, as the High Court states on its principles. However the arbitral award applies criteria different to the Spanish Law, but this does not suppose a violation, because then arbitral awards could not be recognized when both parties decide to be subject to the arbitrator judgment and its rules.

This is what happened in this case, where one part criticized the rules of San Francisco that were present in the arbitral award to which both parties were subjected. 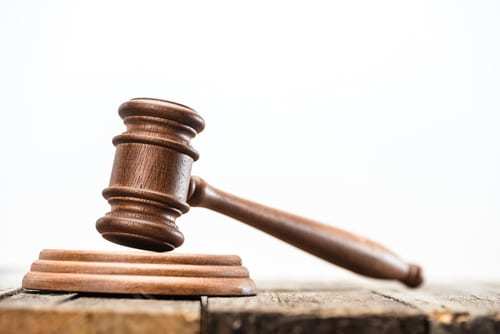 Applying these rules, although they are not in the Spanish Law, does not suppose that they are contrary to the Spanish public order.

The Supreme Court of Justice of Madrid supports the legality of such award and admits the request of Carlos Baño Leon Spanish Lawyer recognizing its validity and enforcement against the Spanish company in the Spanish Courts. 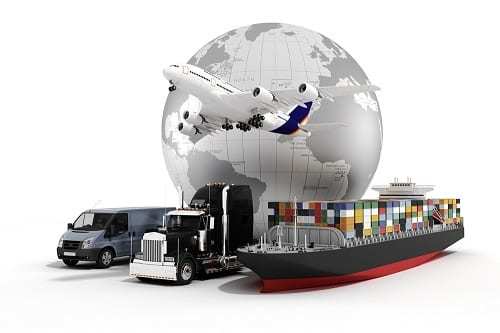 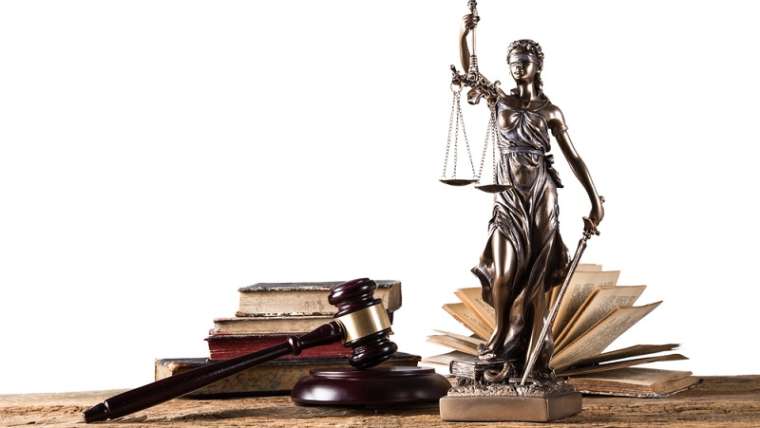