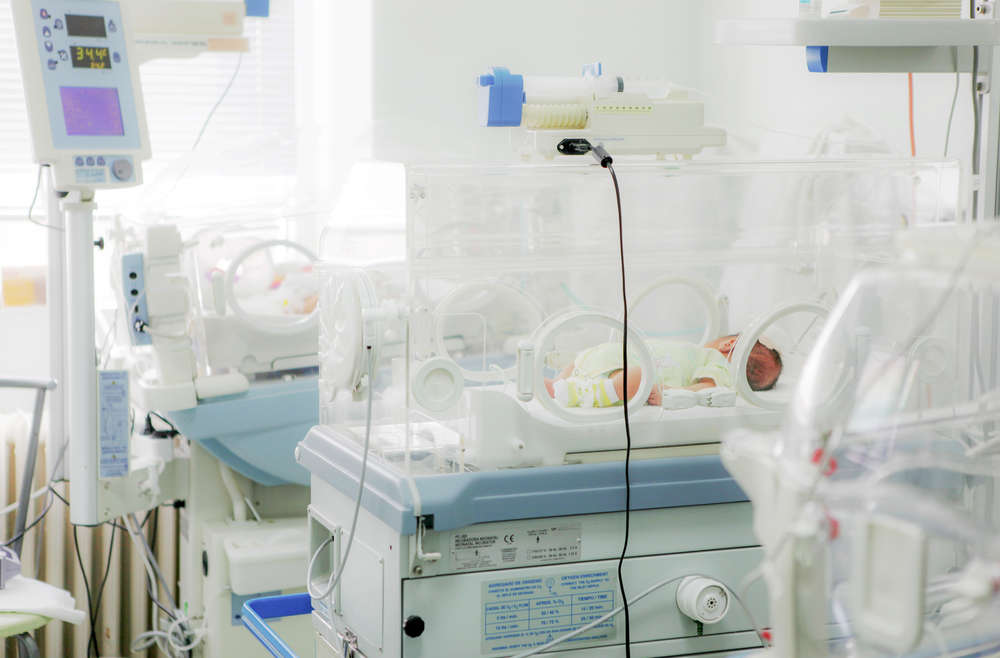 The story of the baby exchanged at birth, who grows up to meet her biological family by chance, is not a tale exclusive to movies and television series.

It also happens in reality and is the cause of lawsuits and legal problems for the parties involved, or at least it did for two girls exchanged at the Virgen del Camino Hospital in Navarra.

In the Contentious-Administrative Court No. 3 of Pamplona, there has been a judgment awarding a total of 350,000 euros to a family for suffering 28 years ago the exchange of their daughter after her birth.

The Judge, Israel Pérez Soto, has granted only 18.1% of the amount claimed by the plaintiff, who is one of the young women affected and for the damages caused she demands 1,758,757 euros.

Faced with the above case, the judge considered that the amount requested by the young woman is disproportionate and points out that the psychological and moral damages started from August 2015, when the discovery took place.

Based on this date, Perez Soto estimated that the fairest is a compensation of 200,000 euros for the young woman exchanged, 50,000 for each parent and 10,000 for each of her two siblings.

The other young woman affected, who 28 years ago was a baby swapped at birth, refuses to undergo the necessary tests to clarify the facts, therefore, she is exempt from receiving any type of compensation.

The SNS-O demonstrates its error in a report issued by the same institution.

The SNS-O and its insurer point out that they have no responsibility in the case and assure that both babies were correctly identified at the time of their birth using a bracelet on the wrist of both, which was the method used for that date.

However, the judge in charge of the case indicates that the SNS-O proves its responsibility in the same report issued by the institution, where it says that only health personnel could access all the babies.

As the report explains, the babies’ mothers do not overlap in any of the hospital’s rooms or regions and can only have access to their child because they are not in common nests.

In addition, the examination and examination rooms for newborns may only be entered by parents under the supervision of medical specialists.

So there is no way that the exchange could have happened by mistake of the girls’ fathers or mothers, it is clear that it was staff error.

Evidence shows that the error was immediately after the birth 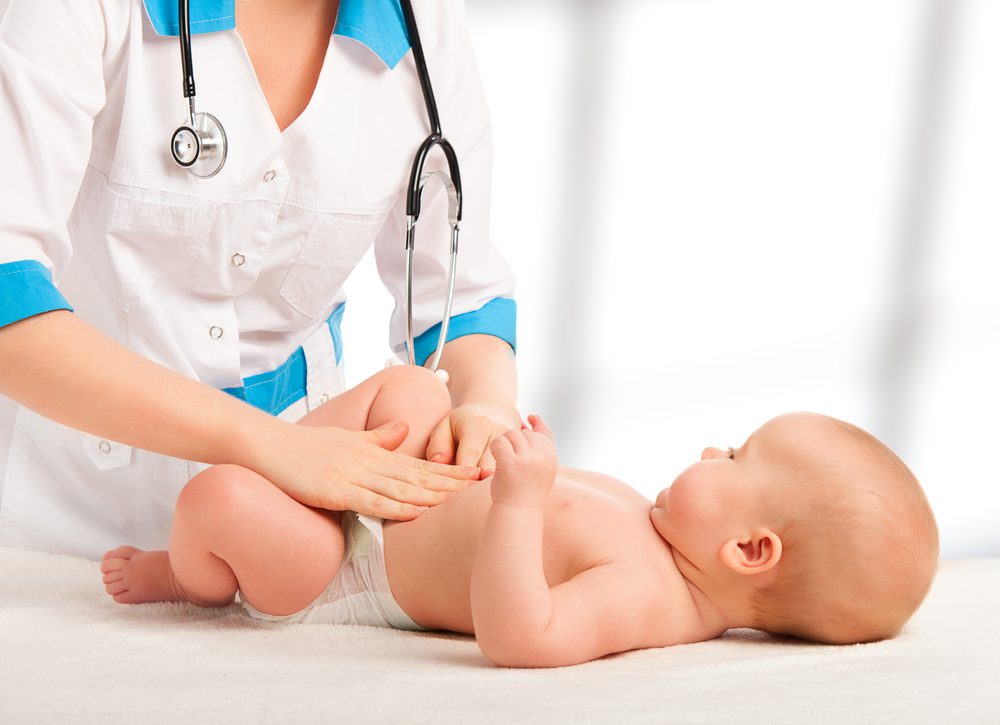 If both girls were born on the same day and only hospital staff have access to all newborn babies, the exchange must have occurred within minutes of delivery when both arrived in the examination room.

The judge explains that it is illogical to think that the parents will not recognize that their daughter is different after a few days, even a few hours after having seen her for the first time.

He also considers it unlikely that it took place in the days before the mothers were discharged, because they were not in common nests and already knew the face of the baby that was given to them.

Thus, the story of the baby swapped at birth concludes with a family being compensated for damages and a young woman who saw her lawsuit realized by a mistake when she was just taking her first breath. 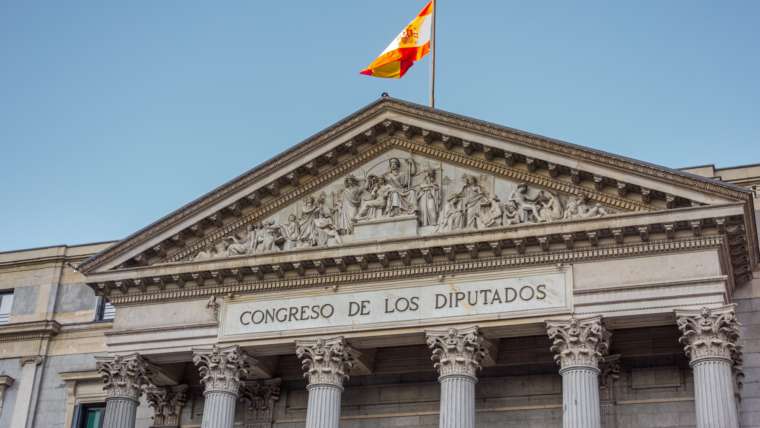